Hello, wermy and the rest of the world here on sudomod.com...

I've been following the YouTube channel and I must say that I am thrilled with the level of ingenuity that was displayed with the creation with the PI driven "consoles" (for the lack of the better word). Specifically the original GameBoy Zero build and the DIY process with as little investment as possible without requirement to buy custom build PCBs, tools and/or other equipment.

Now, I understand that everything so far was retro related but, I'd like to make a formal suggestion / request for a guide in how to do all that with PSP.

Reason I ask this is because, in country where I live, GameBoys aren't so much of a thing. They are not so rare but they are in comparison to PSP. Availability can be compared to XBox and PlayStation consoles. While XBox can be predominantly found on American continents, Sony can be found in Europe. Even in broken (fixable or un-fixable) state PSP can be found at half the price than GameBoy.

I found a couple of videos on YouTube but none of them are explanatory guides. They don't explain things. They just show the "End Product" and then open the back side to show up what is inside and... It's a mess, with wiring and hot glue clusterf**k that is just everywhere, obscuring half of the things that they did.

I did find one video that is, kinda, instructional. It's in German and the guy shows the final product and then slideshows the "step by step" pictures of what he did but, given that German is unknown to me, I didn't understand a thing and it's not very clear what he did and how he did it because it's a picture slideshow.

I hope you'll find my suggestion interesting enough for you to put up a Guide of some kind.
Top

Where do you live ? I’d love to buy a broken PSP if they are plenty of them

I'm from Serbia, I forgot to mention.

It's not that there are plenty of broken PSPs, although you can find several of them on a daily basis from a couple of "buy/sell/trade" websites that we have. Quantity of broken GameBoys that can be used for a project like aforementioned GameBoy Zero pales in comparison to the broken/faulty PSPs that can be found. Let's face it. It's a blasphemy to disassemble a fully functional GameBoy for the purpose of the project and even in that case price of a functional GameBoy is around 40€. Using in consideration the current economic state, that's almost a quarter of my paycheck.

On the other hand, you can find a faulty/broken PSP for under 10€ now and there.
Top

And you can probably get it cheaper on the Auctioning sister site
https://www.limundo.com/pretragaLimundo ... Limundo=56

Also, I don't want to sound offensive, considering that you guys are retro oriented but, I like the design of PSP more than that of GameBoy. It looks sturdier, imho.
Top

Here is a link a PSP being sold here that uses a PiZeroW
https://www.sudomod.com/forum/viewtopic.php?f=38&t=6558
It uses an all in one board sold by a company called Othermod.
It might be a good starting point to look at what they offer. T

There are a few tutorials on YouTube of Game boy zero being completely made without any premanufactured boards. Although as you say they are very messy inside.

Make a project log when you start building your PSP!
Top

Just so you know, you don't have to buy a whole new gameboy to build a GBZ! I built a full GBZ using only aftermarket cases and buttons purchased from Aliexpress: 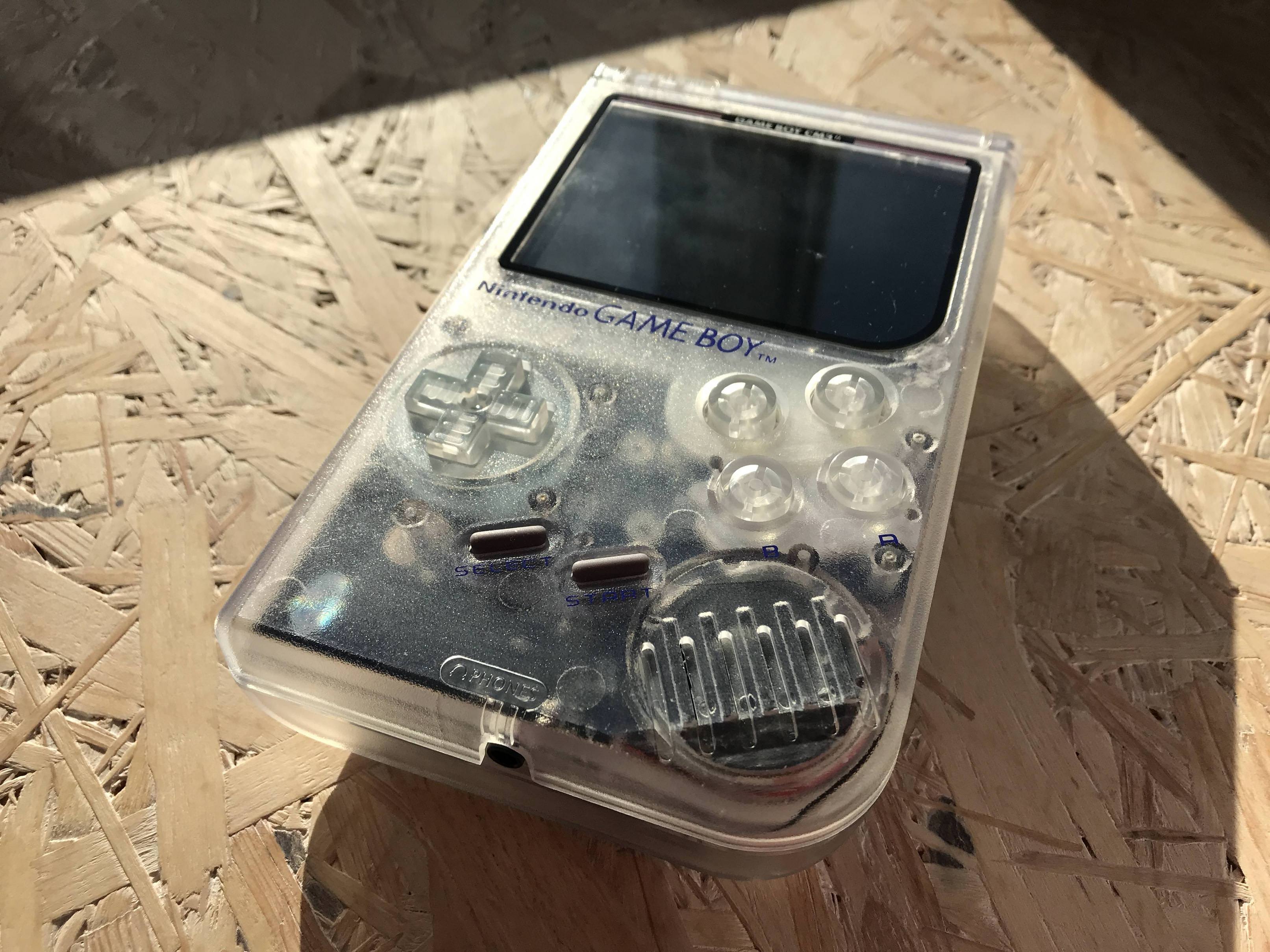 Just search for "Gameboy DMG" and you can find everything. The case usually costs €10-15 depending on the seller and the buttons are normally around €1 for a full set (I ended up needing 4 sets for a GBZ with 8 buttons). They have them in all the colours you could possibly want and it saves the time and hassle of gutting a real gameboy! You can even get aftermarket cartridge shells if you want to include one of those in your build!
Top

Hellweaver666
This 100% clear build is very beautiful. Is that using a Kite board ?
Follow me on instagram

Hellweaver666
This 100% clear build is very beautiful. Is that using a Kite board ?