Hey there, so I talked with @32teeth and he provided me with a few blank Gaboze Pocaio boards. I bought all the required components from digikey, and used other items that I already had on hand to finish the board.

It's a fun little project, and soldering all the SMD components was not that hard. I don't have many build photos, just complete ones, so I'll post a few.

Included is the Gaboze board,
2.4" ili 9341 SPI screen,
6 face buttons (ABXY are red/yellow, LR are black),
2000mah battery hidden behind the cartridge,
the battery bay is totally empty, and the sd slot is accesible from the side,
micro usb charger is on the side as well as the volume wheel.
used a glass screen cover from aliexpress, the adhesive was crap on this one and it wouldn't stick, so I used Krazy glue

Few things to note, I did have to do a some case mods to get it to fit, more than what was labelled in the wiki, that may be due to variances on the cheap Chinese shell I have. Either way, it closes nicely and works well. Some of the buttons were not as responsive as I would like so I added some spacers (cut up plastic DMG screen cover). There is some static in the audio, but that is likely due to being PWM driven as well.

All in all, fun project, I have one more waiting for a battery, i'll add those photos as well once I take some nice ones. If i do another I might opt to add a 2.8" screen and mod the case even more for it to fit. I would prefer for the screen to fill the whole opening. But for now, the 2.4" screen is fine. 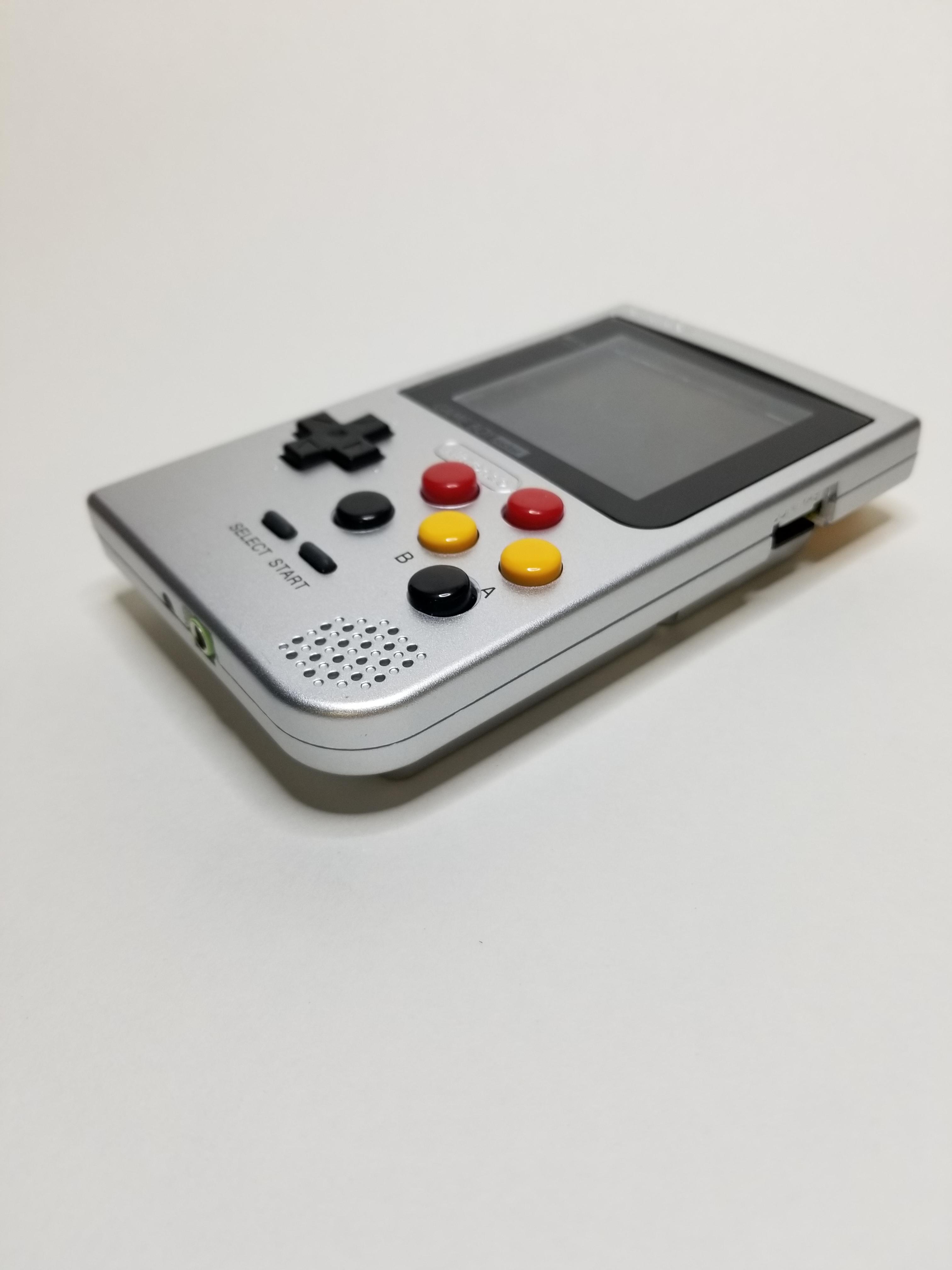 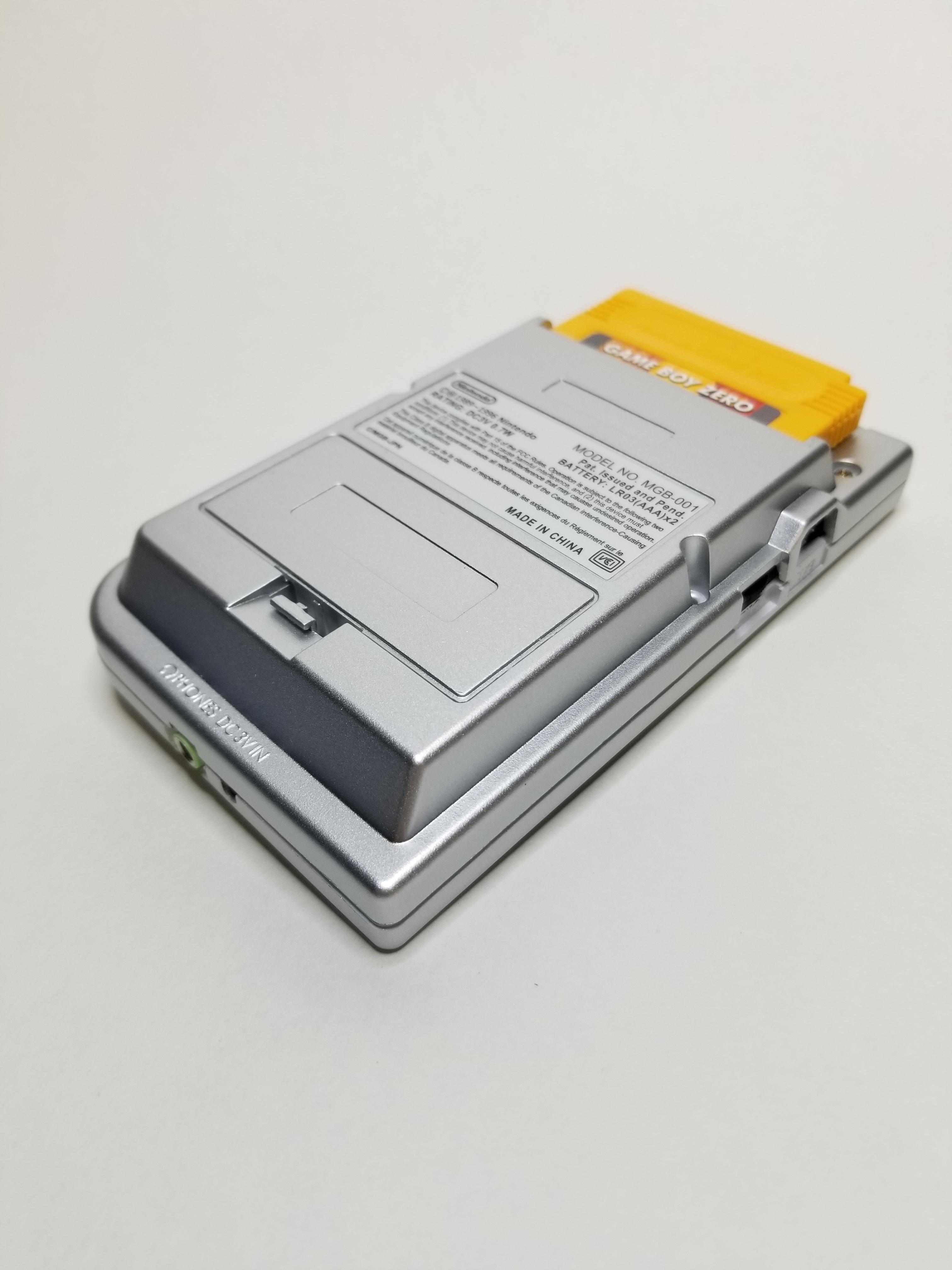 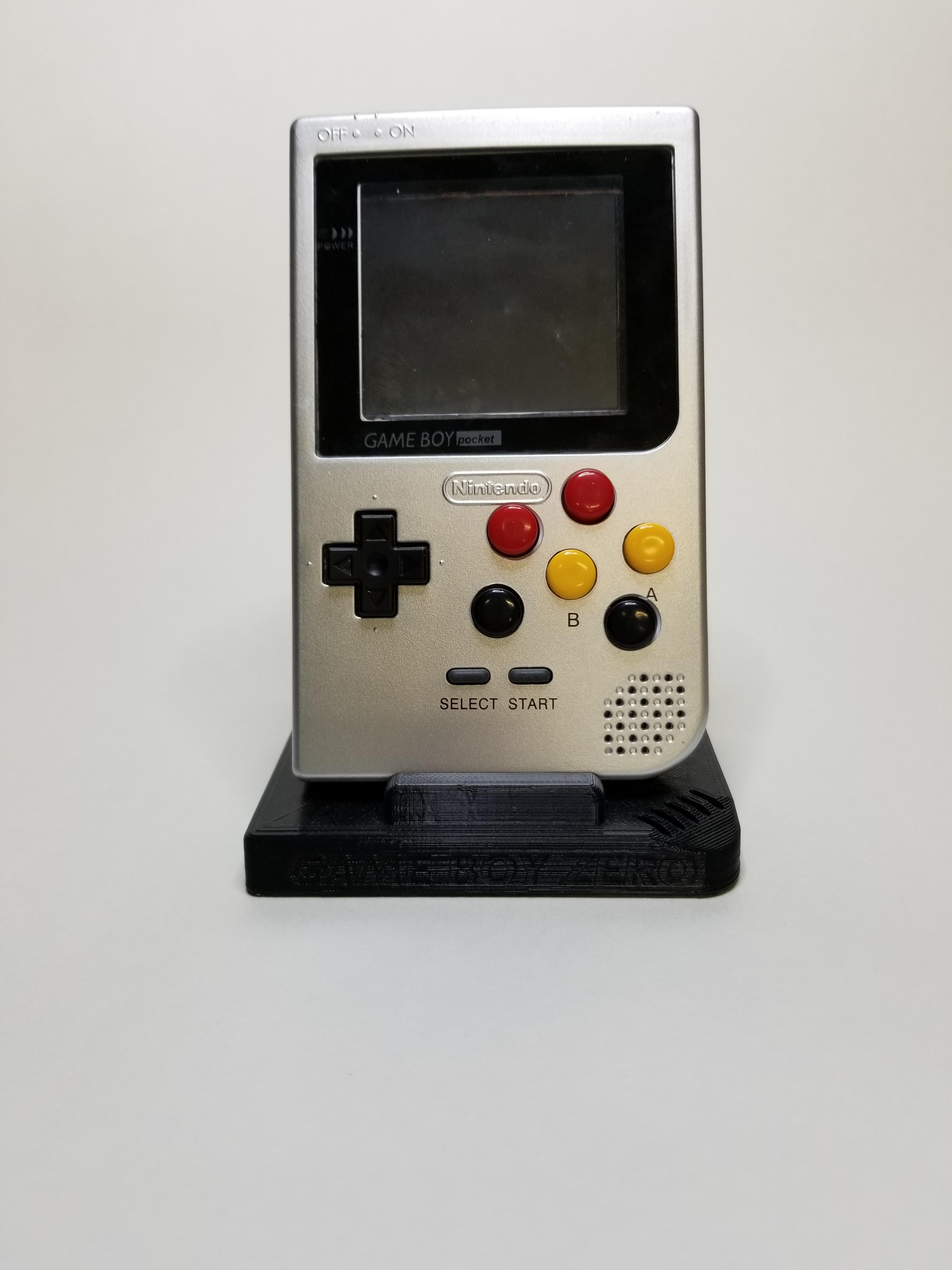 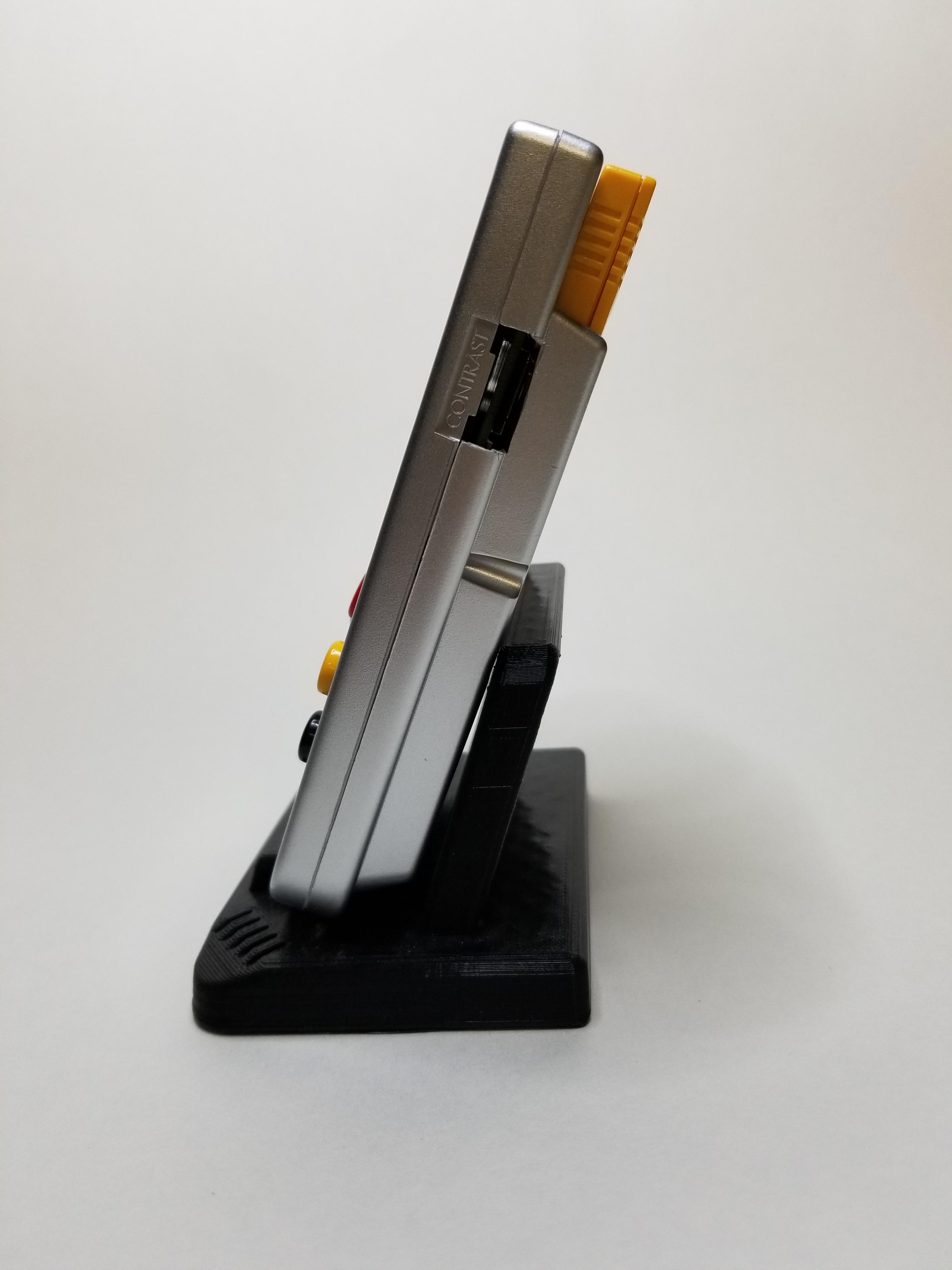 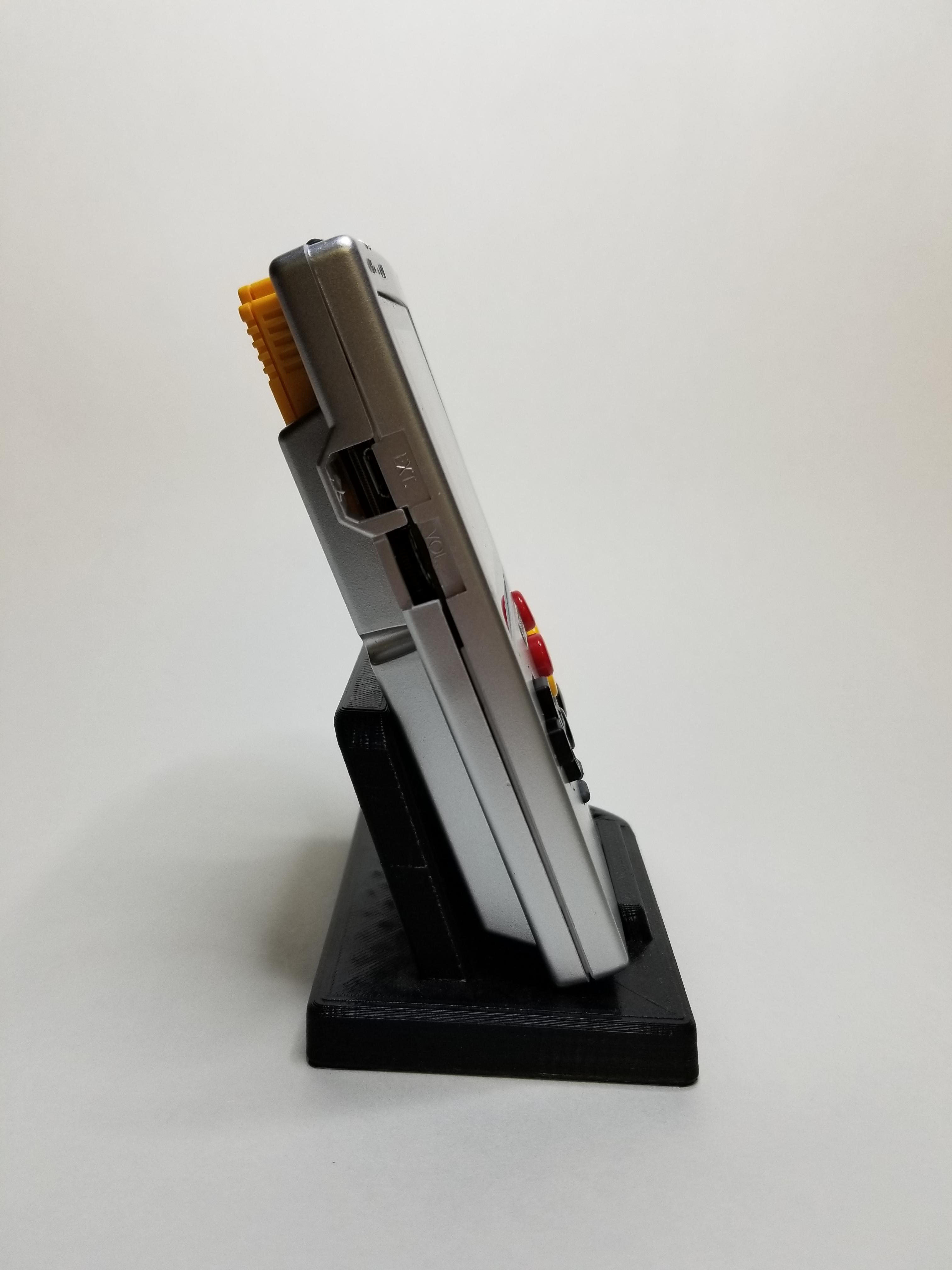 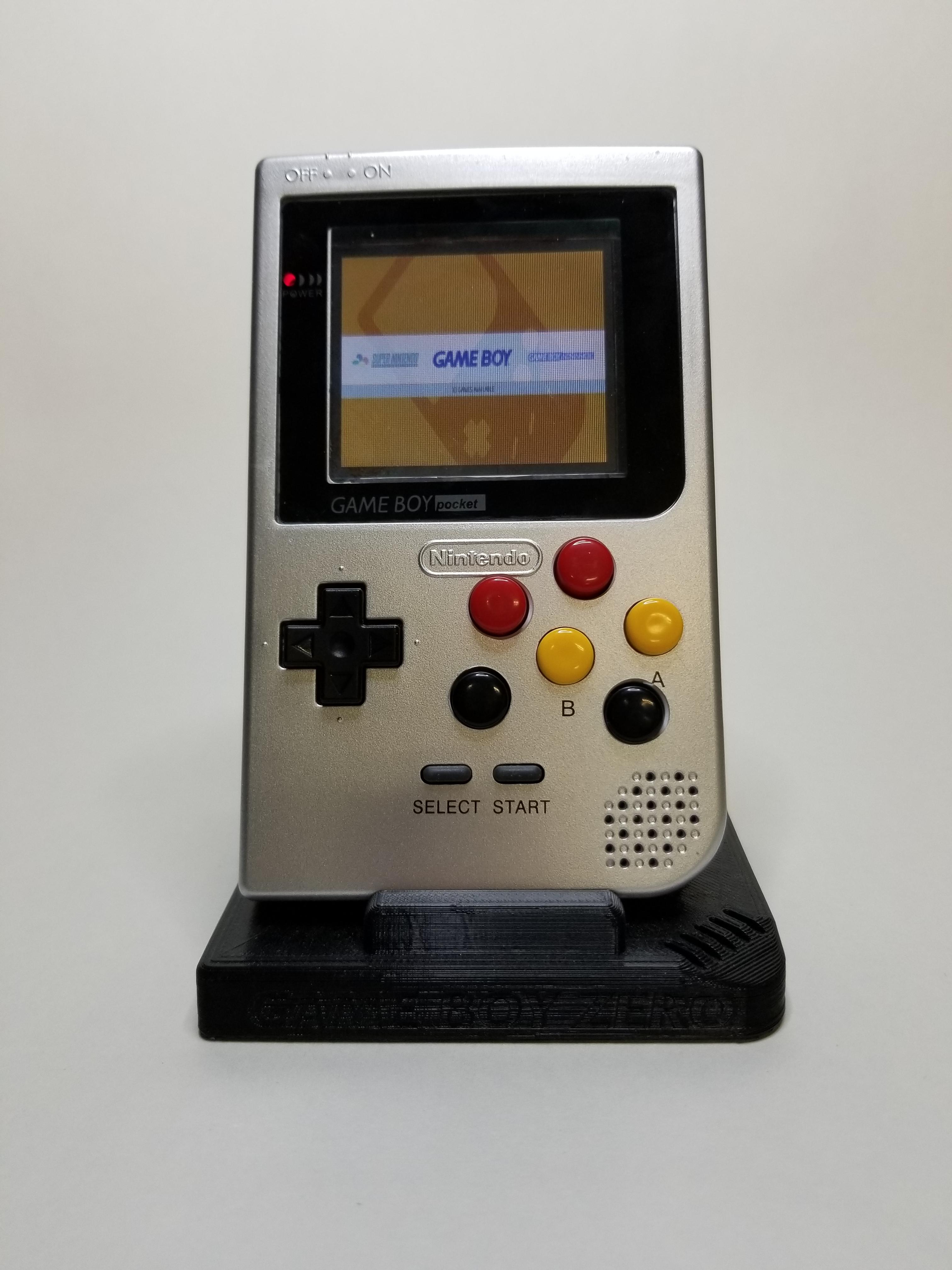 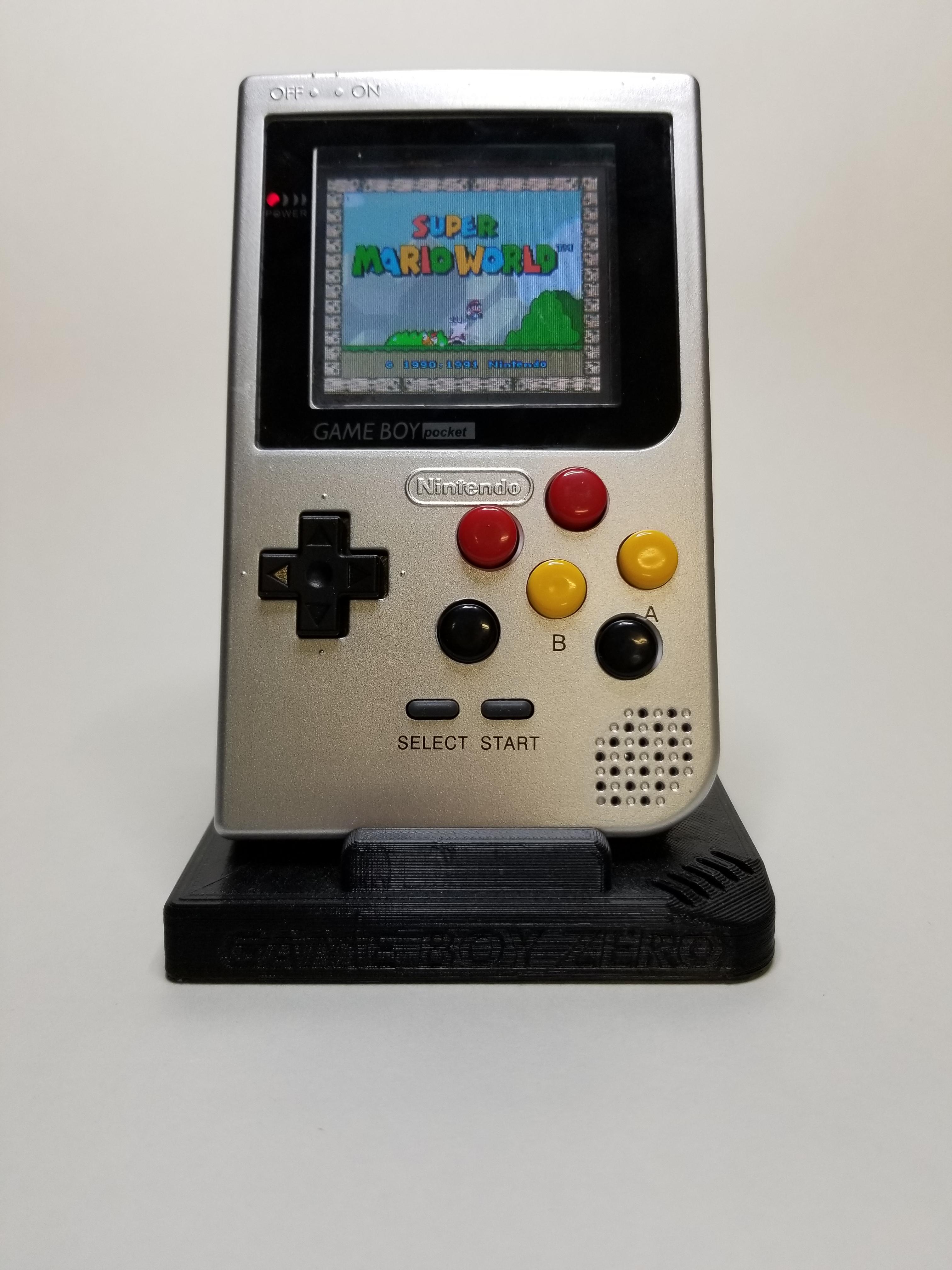 So here is my second one. This one is using a translucent blue shell, with translucent purple and blue buttons. I have only done 4 face buttons on this build, and it is also using a samsung galaxy S2 battery (1800mah). Otherwise it is the same as the first. I have some spare carts now, which I didn't have at the time. I may cover the battery, we'll see. Here are some pics: 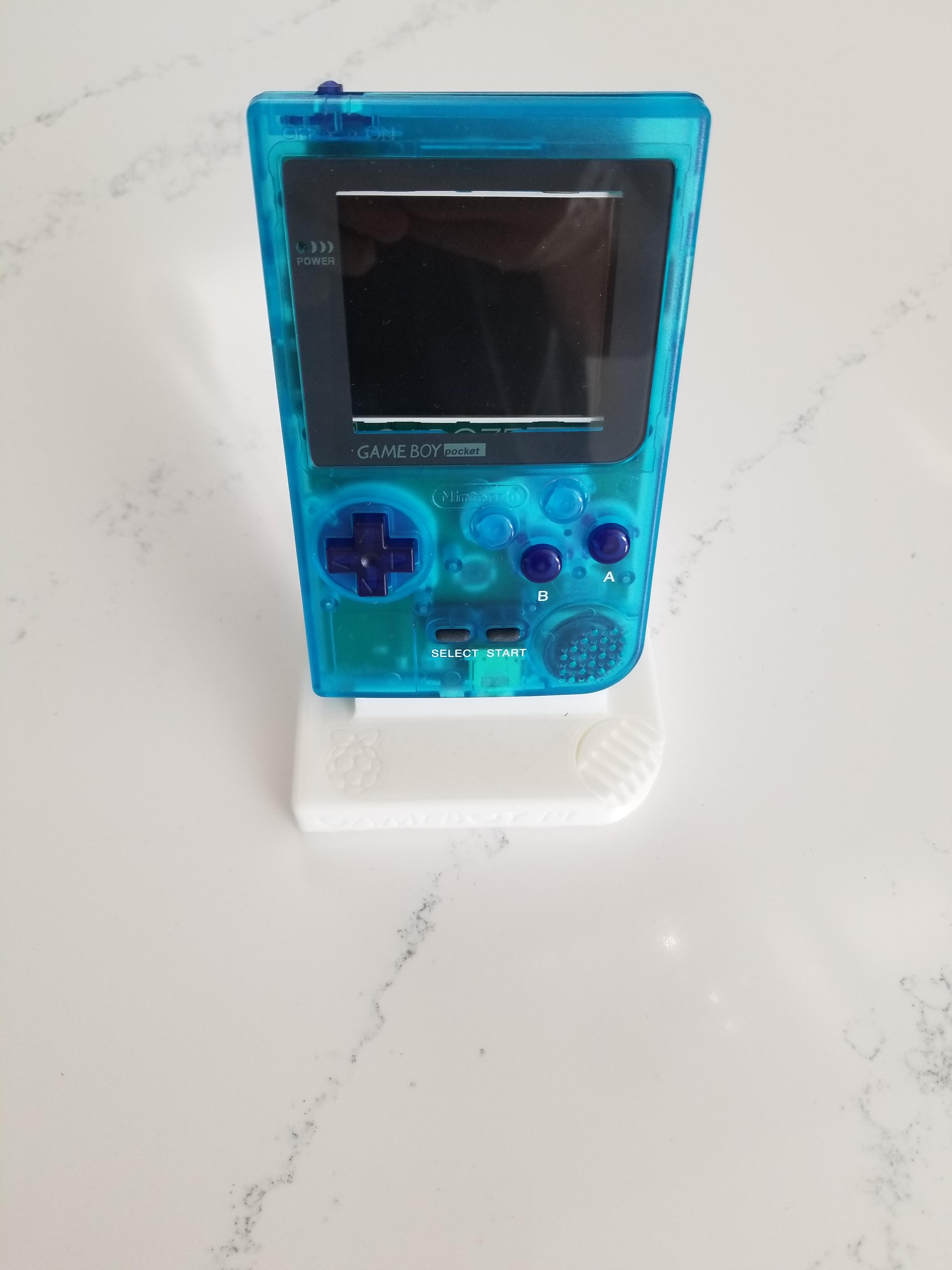 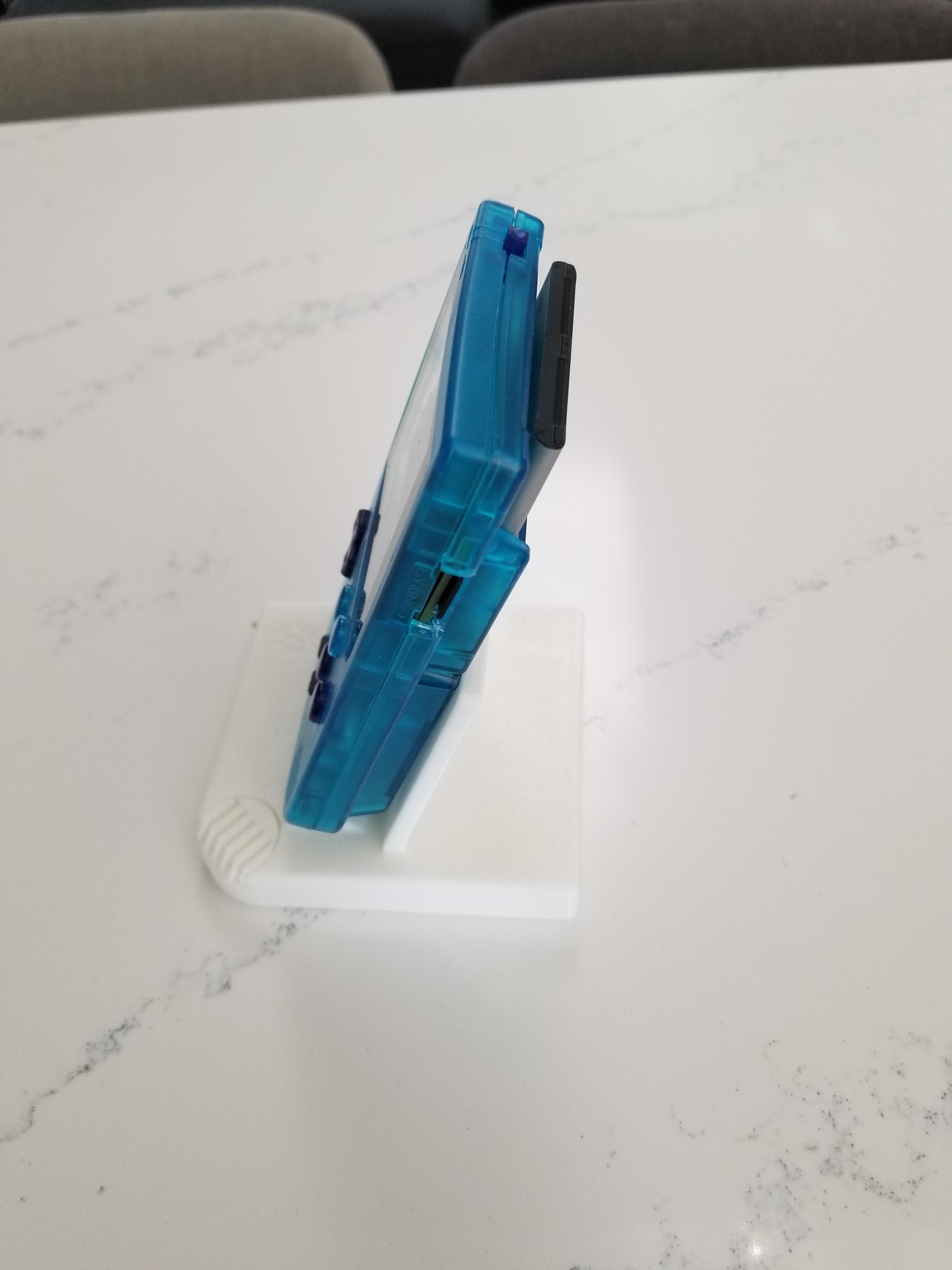 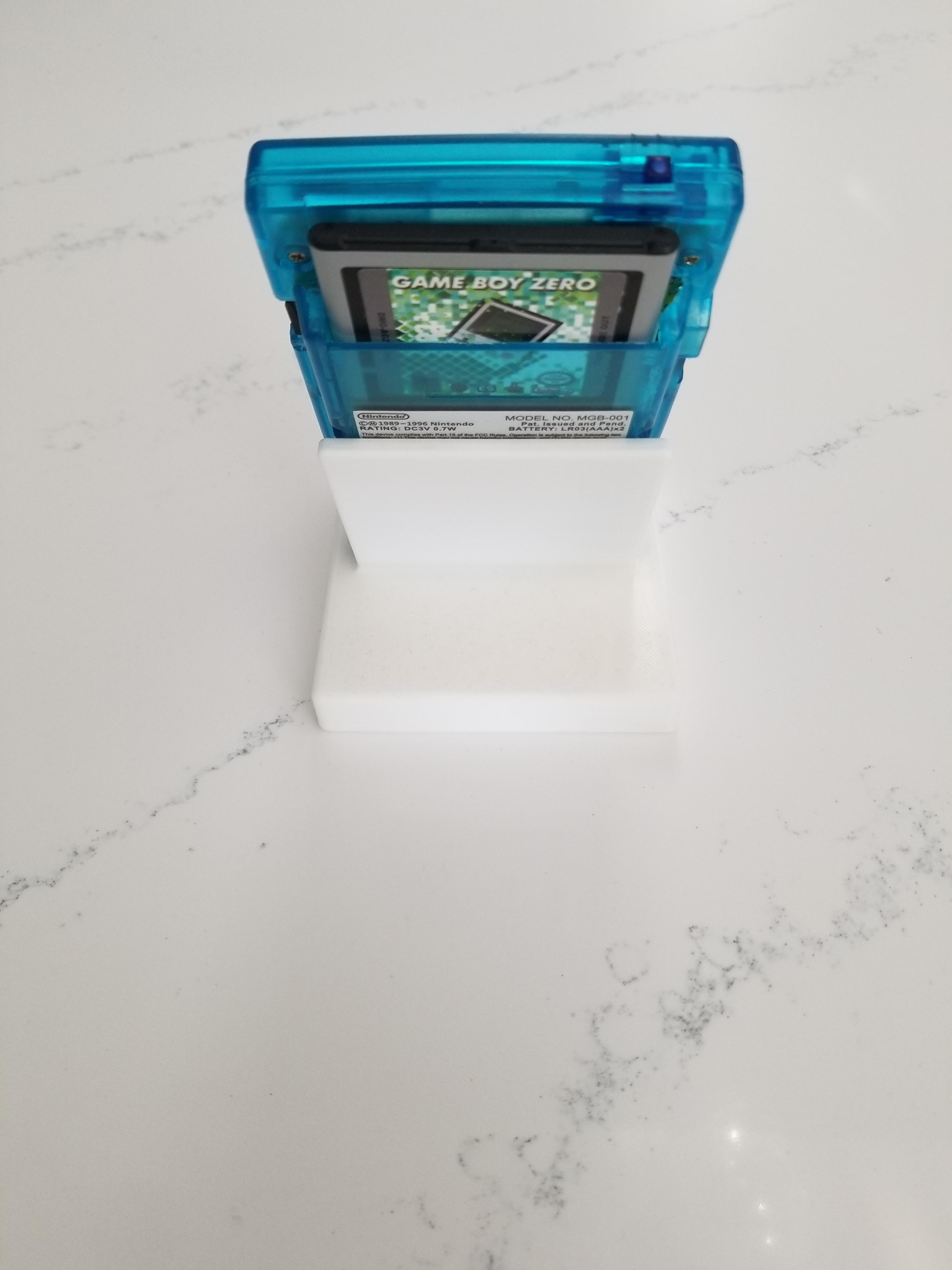 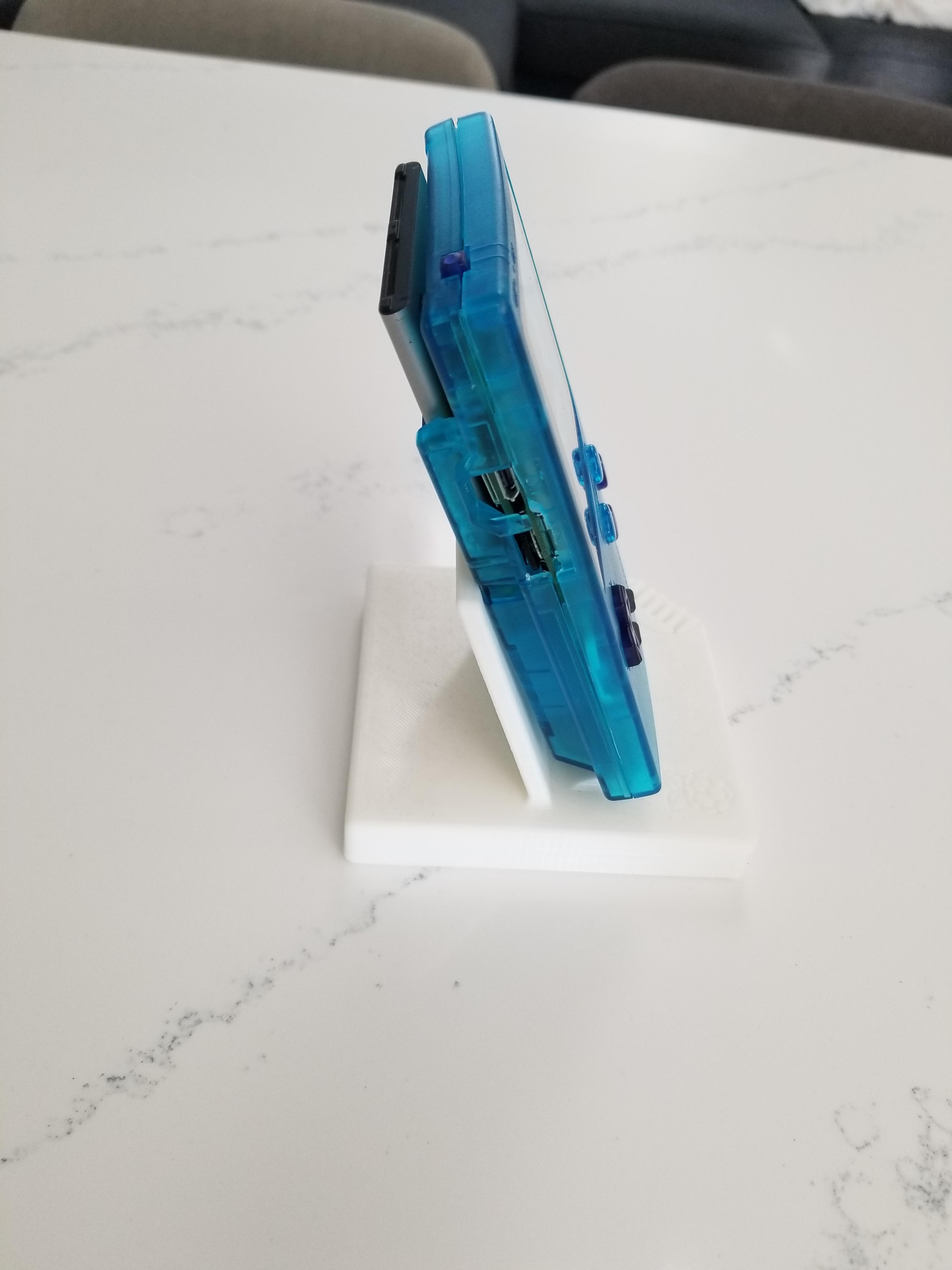 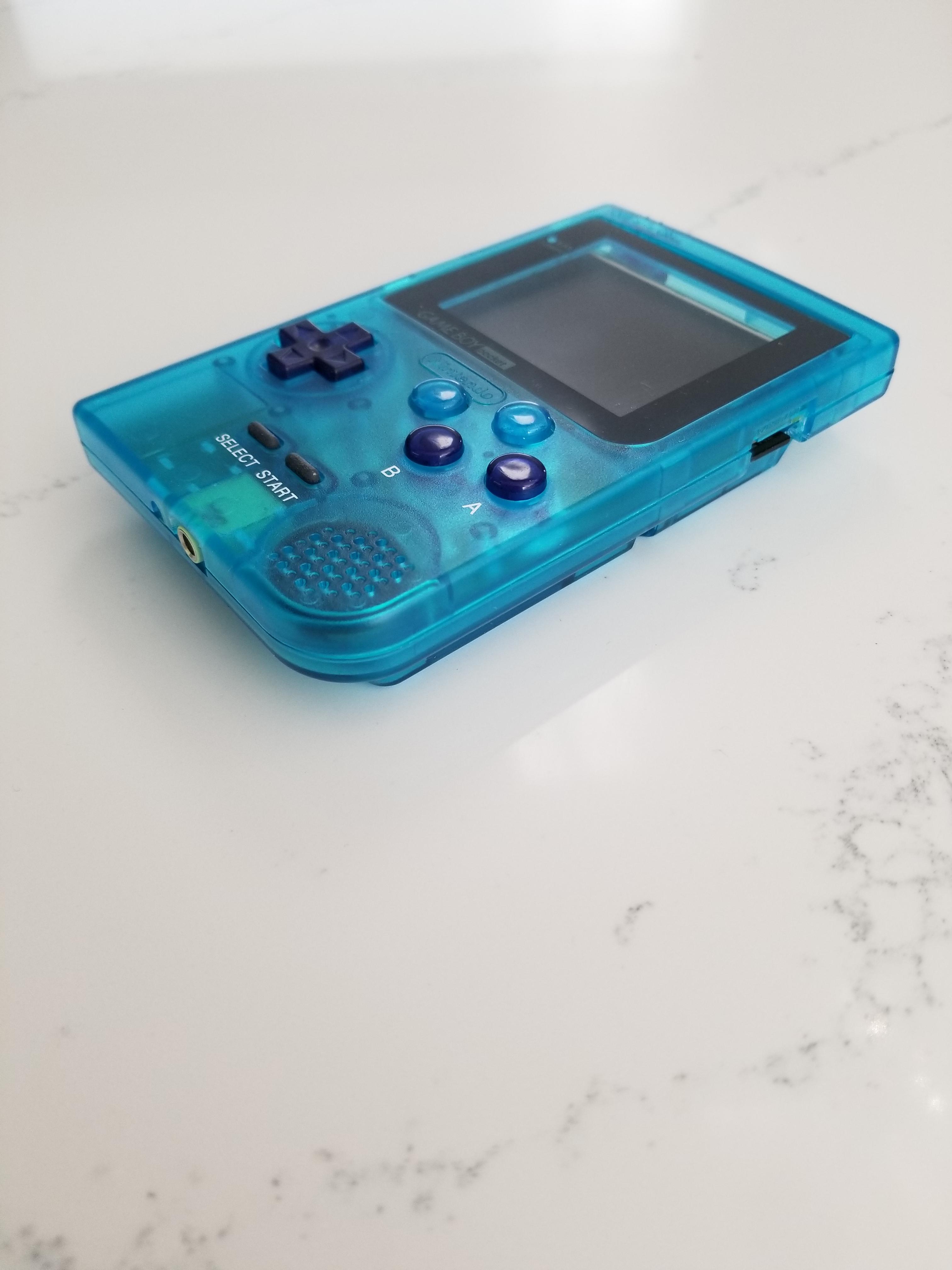 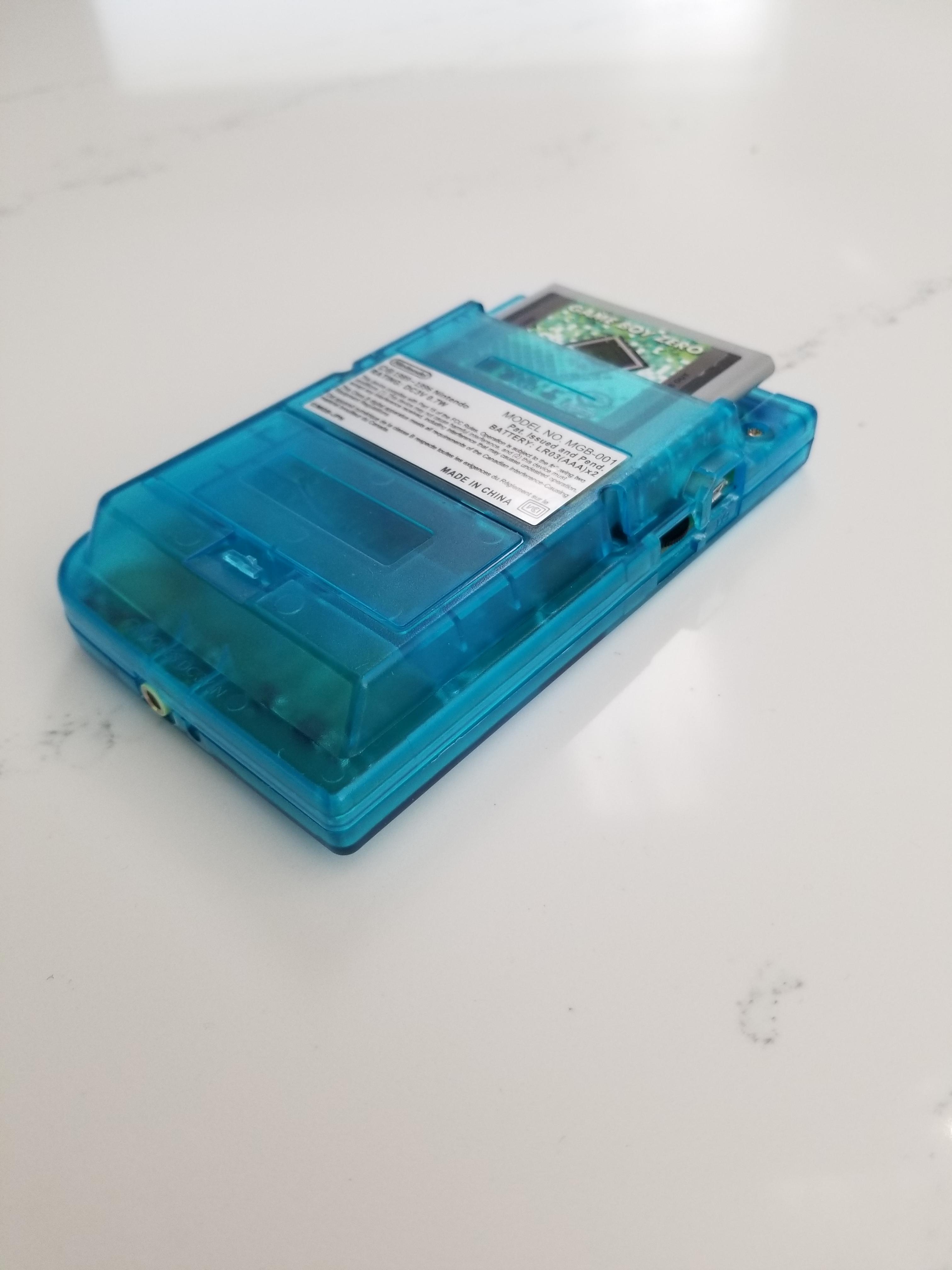 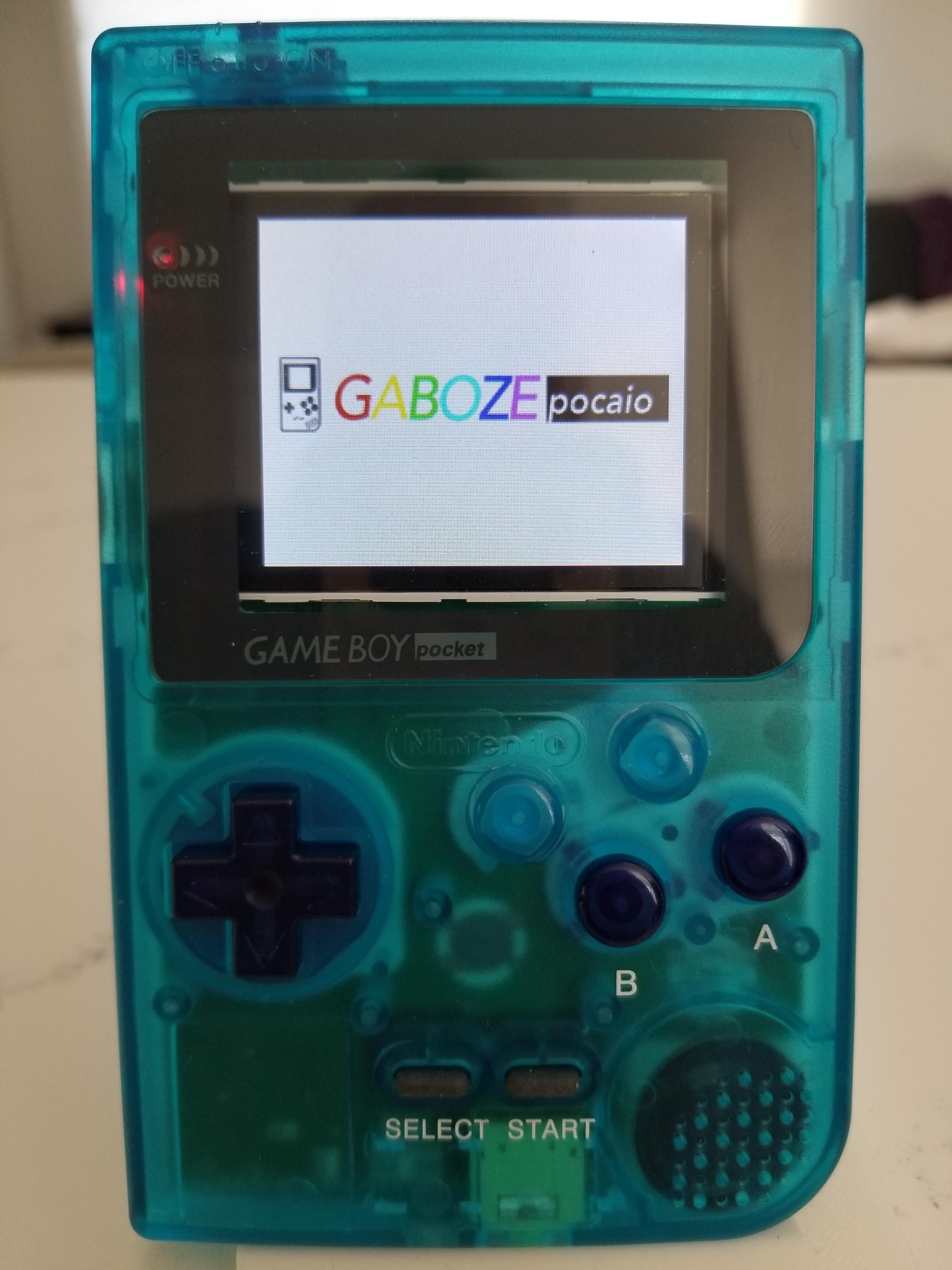 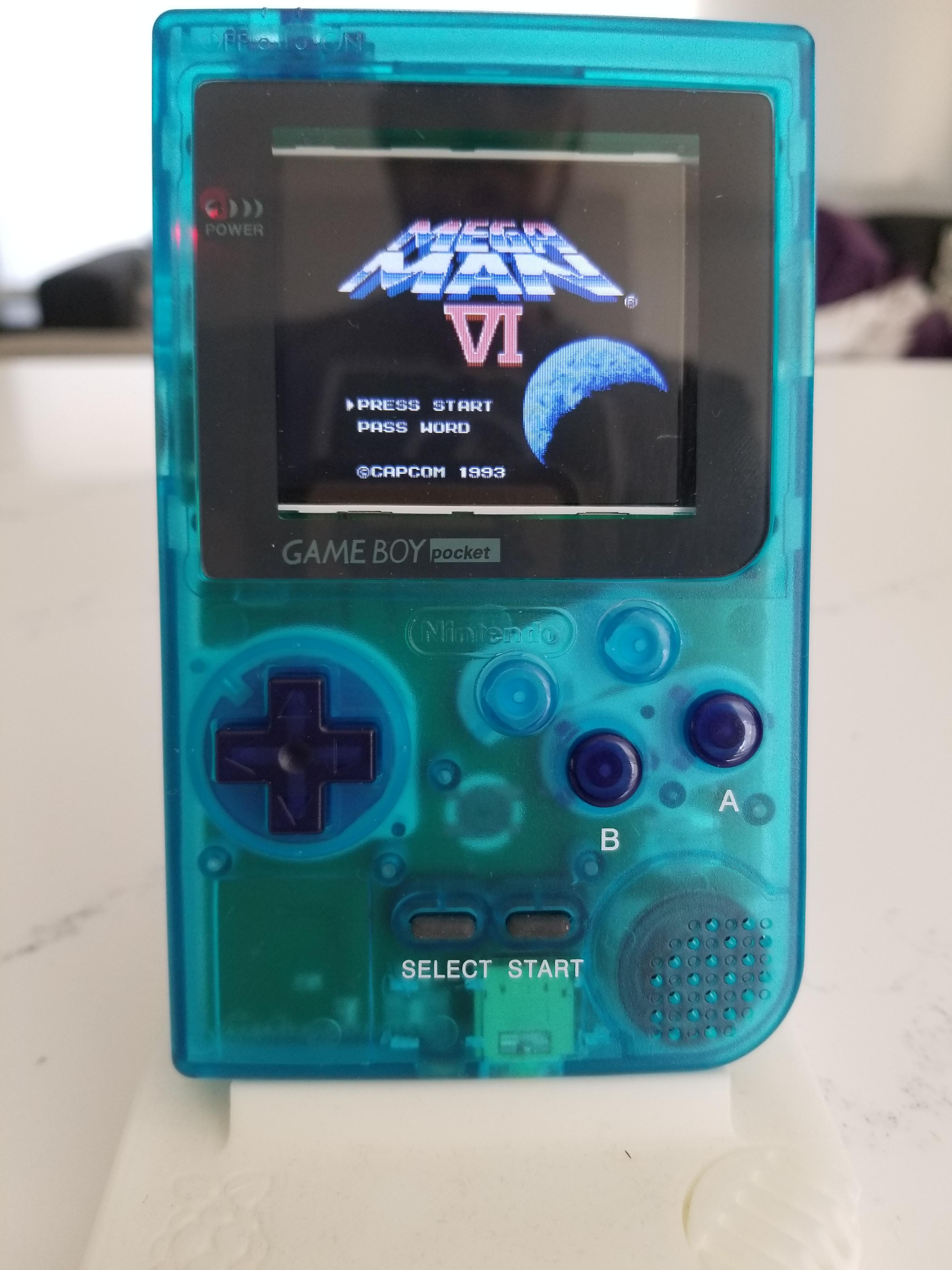 Nice to see. Would love to see if you can use a 2,8 screen. That's the only reason I didn't order one yet. Maybe I'm too old, buz 2.8" is minimum for me or better, for my eyes

Any good choice for the 2.8 screen that would fit without too much hassle? I just ordered some Pocaio PCBs and the 2.4 screens to fit, but now I'm tempted to try a bigger one as it's been bothering me that the edges of the 2.4 screen are visible on all photos here
Top

Are the gameboy pocket buttons the same size as snes buttons?
Top

crealdocsnyder wrote: ↑
Tue Jun 19, 2018 6:10 am
Any good choice for the 2.8 screen that would fit without too much hassle? I just ordered some Pocaio PCBs and the 2.4 screens to fit, but now I'm tempted to try a bigger one as it's been bothering me that the edges of the 2.4 screen are visible on all photos here

Yes, so you can use a 2.8" screen.....But...You will need to remove the top screw posts, and completely remove the screen guide on the inside, as well as the LED guide (and maybe more?). If that makes sense. If you don't mind gluing the case shut, or designing a 3d bracket to replace the screw posts it will be fine.

I love the blue one in particular. The "stealth" X and Y buttons were a great touch, it looks pretty much stock at first glance.
Top
Post Reply
14 posts