Someone contacted me on FB from a Retropie group a little over a year ago asking if I had ever put a Pi into a 3DSXL; well, no. No one had, or tried to my knowledge. A Pi0? Too weak. We went full Pi3.

The shell was NOT big enough to house a Pi3 (slimmed), composite screen (HDMI was out of the question), power source (RetroPSU), lipo (ended up with a 3000mAh) and Arduino tapped into the original controls all at once without any modding. So I came up with the idea for a spacer, which I 3D printed countless iterations of until I had it pretty much perfect, then CNC'd it out of a sheet of ABS I picked up off Amazon. The customer has a friend who paints cars for a living and is going to do all the body filler, cut off the hinge brackets and paint it a really cool color scheme, which made me really happy because I don't trust myself with body filler on this small of a scale. I'm proud that I used a minimal amount of hot glue and 3D printed a LOT of stuff for this and used super glue and epoxy wherever possible. It plays really well and I am glad it's done. Would I build another? Absolutely not.

The ABS Spacer, freshly cut and sitting on my work desk
SpoilerShow 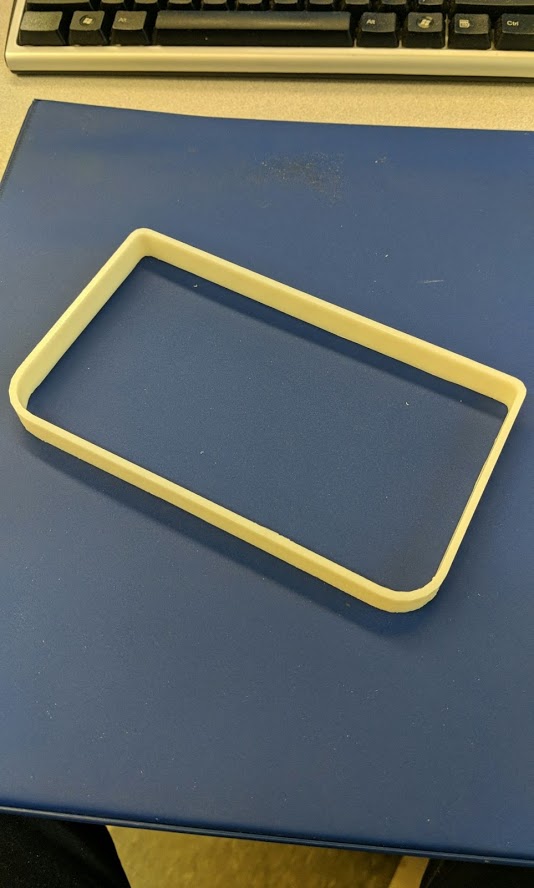 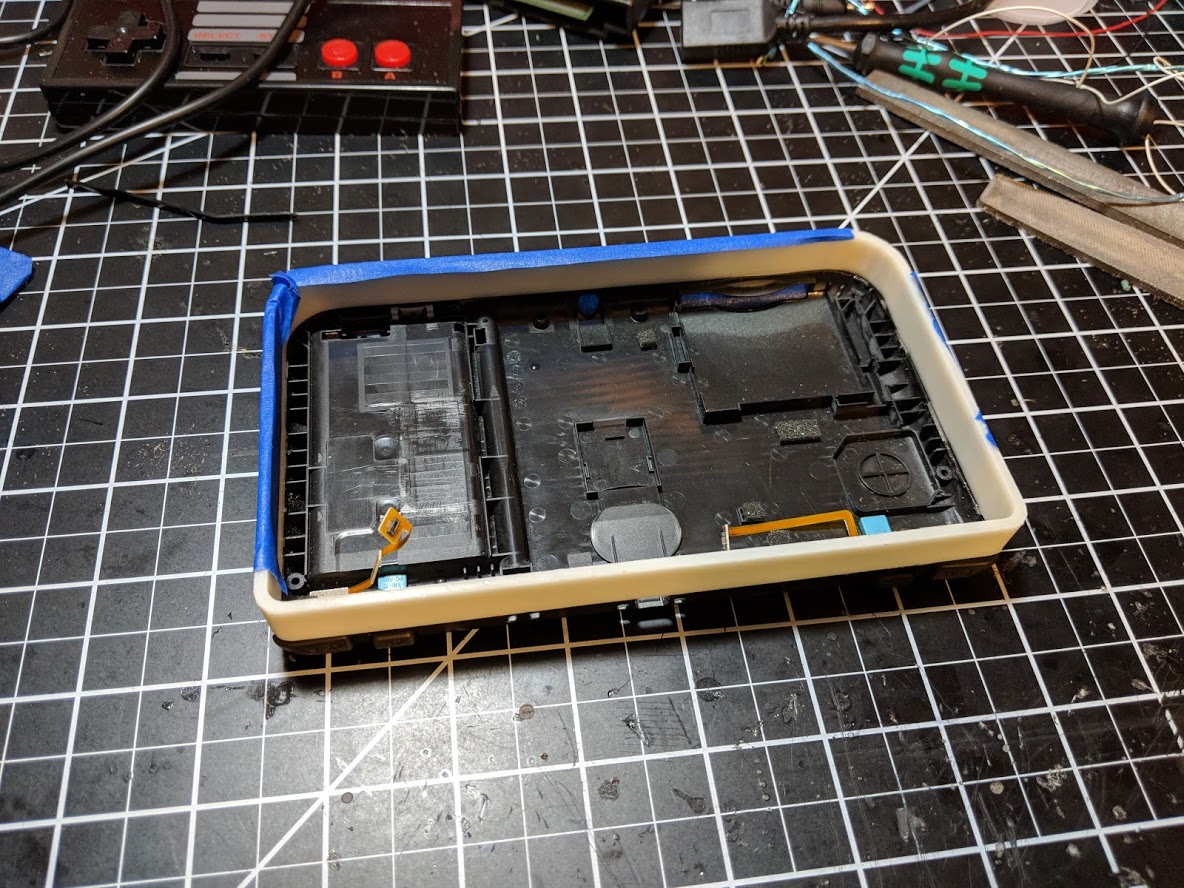 ABXY Sel / Strt were able to be tapped
SpoilerShow 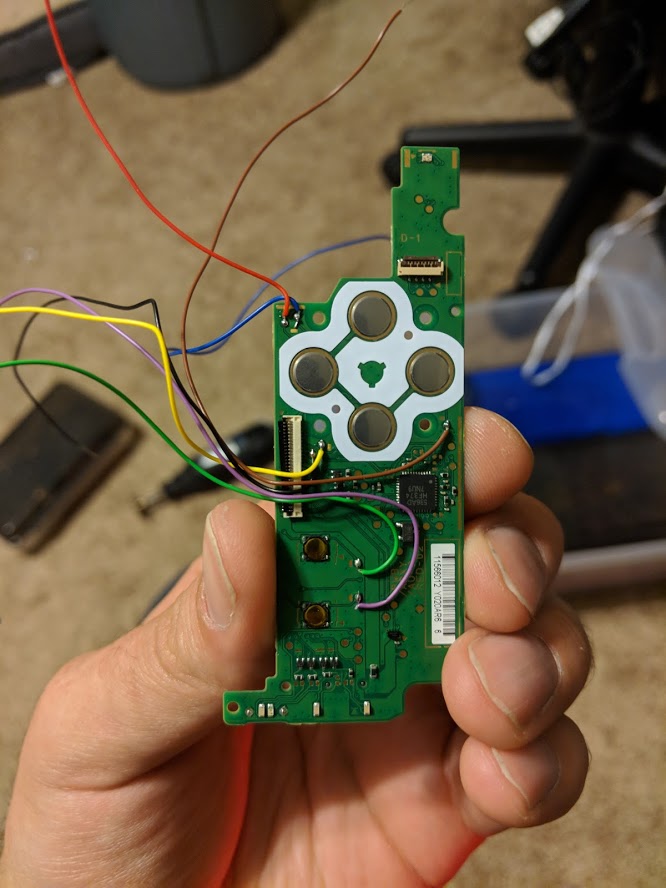 The DPAD was not able to be tapped or I broke it attempting to tap it, I can't remember. I tried micro tac switches but the noise was obnoxious so I got the Adafruit soft membrane tac switches instead. Glued to the buttons, it actually feels quite nice and plays well.
SpoilerShow 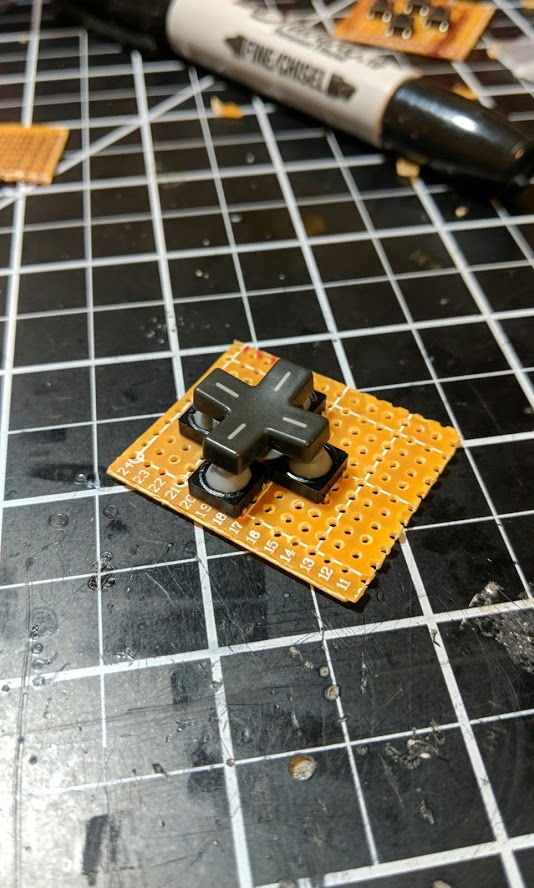 Beginning to lay out things
SpoilerShow 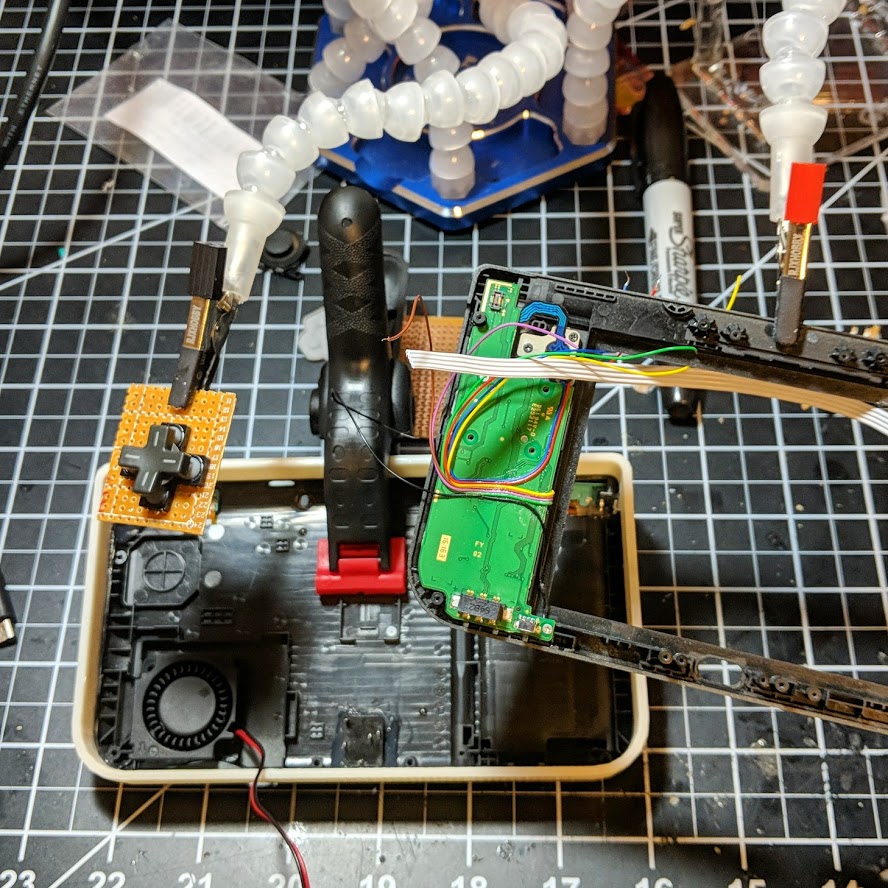 It closes! Now for the screen and other bits.
SpoilerShow 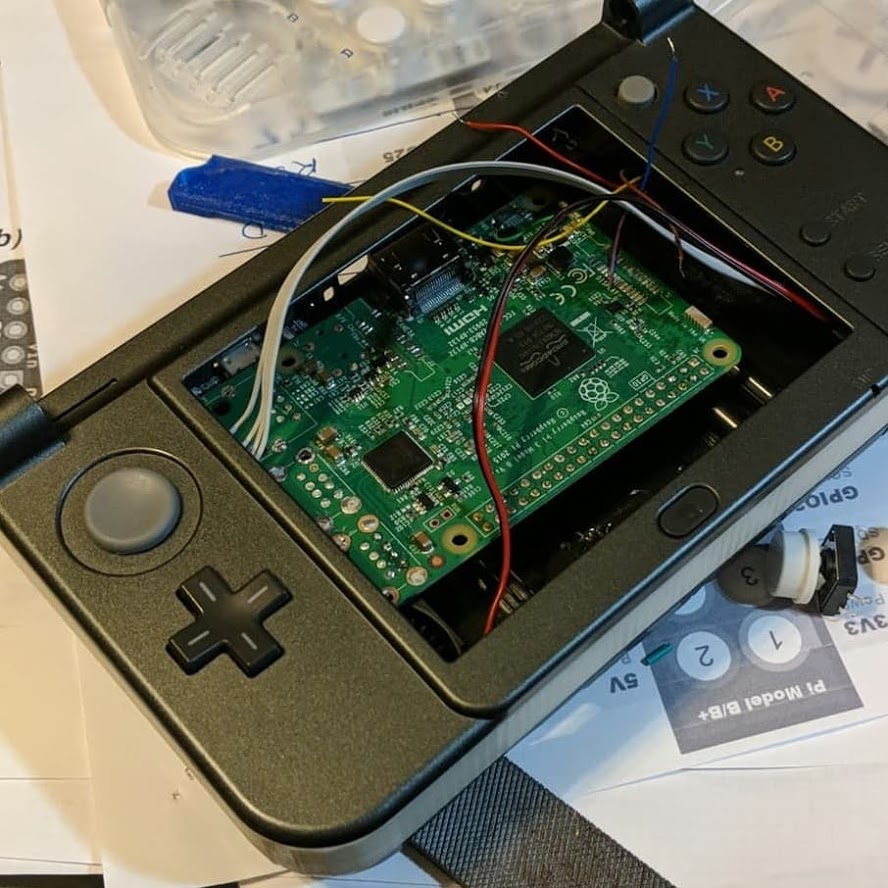 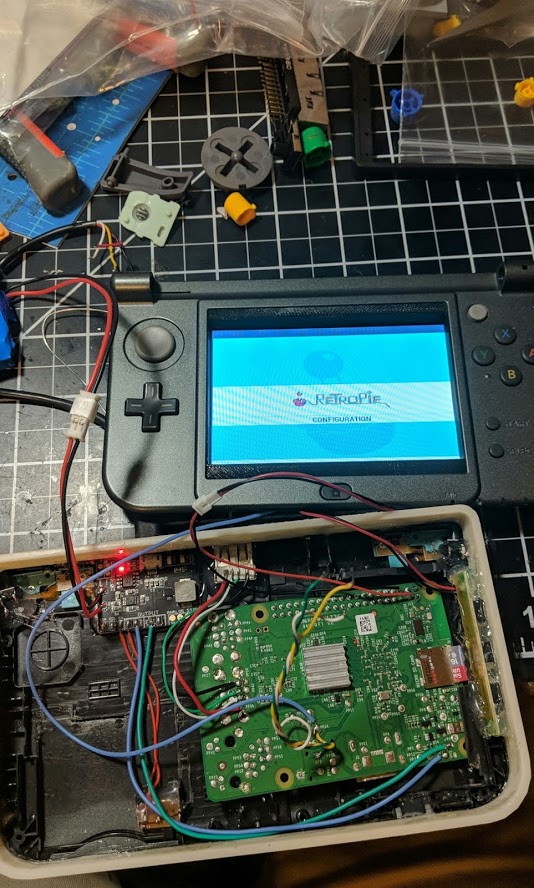 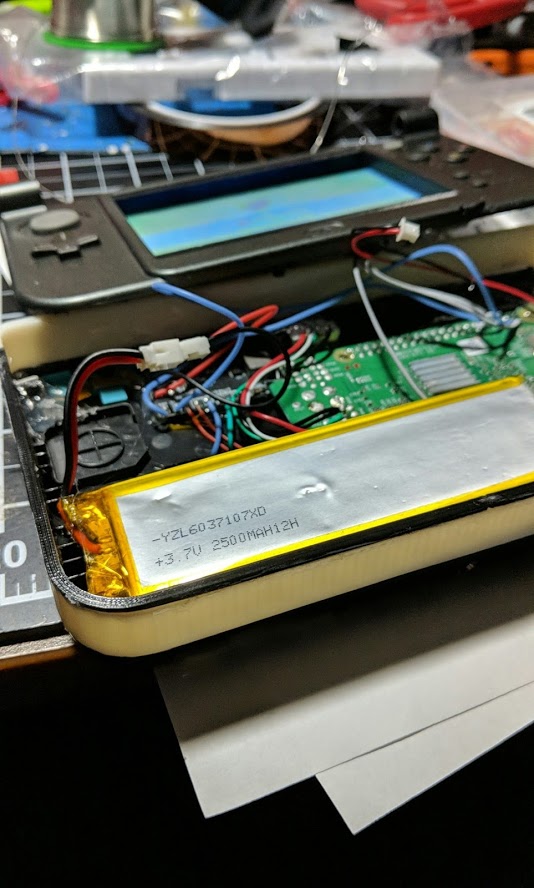 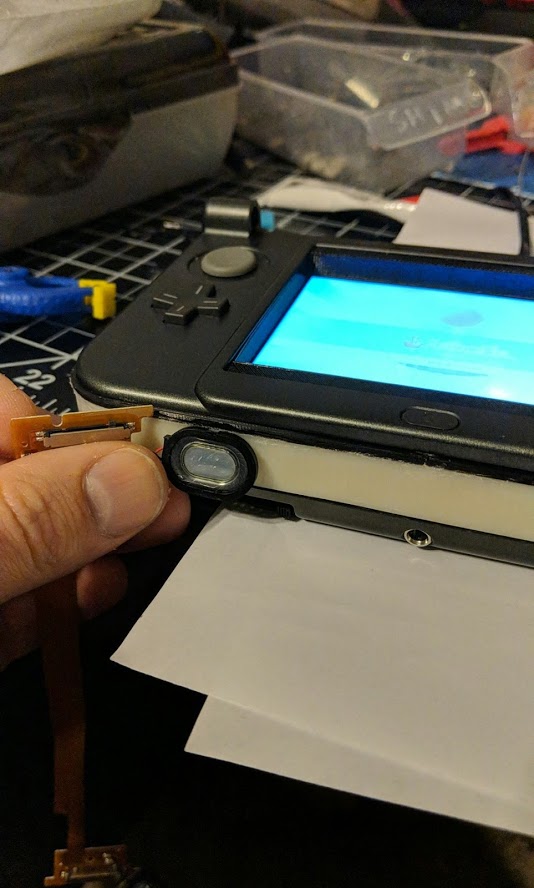 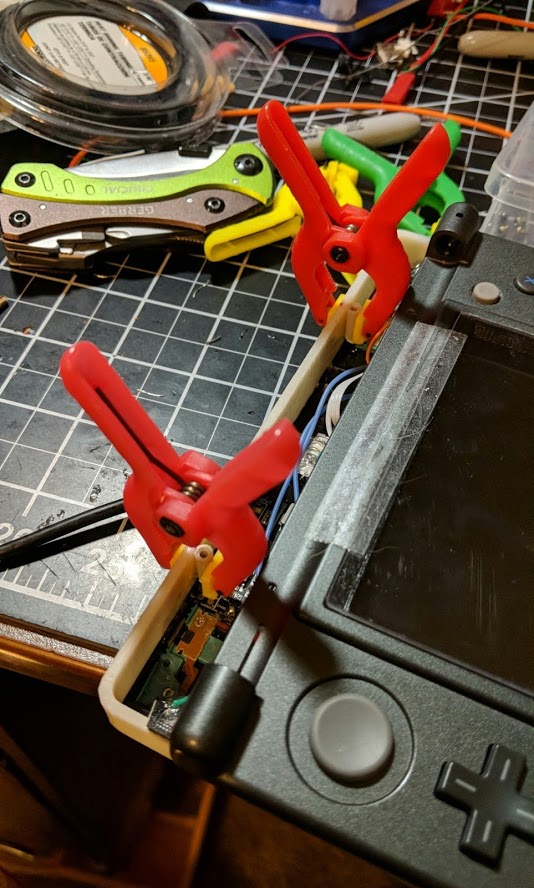 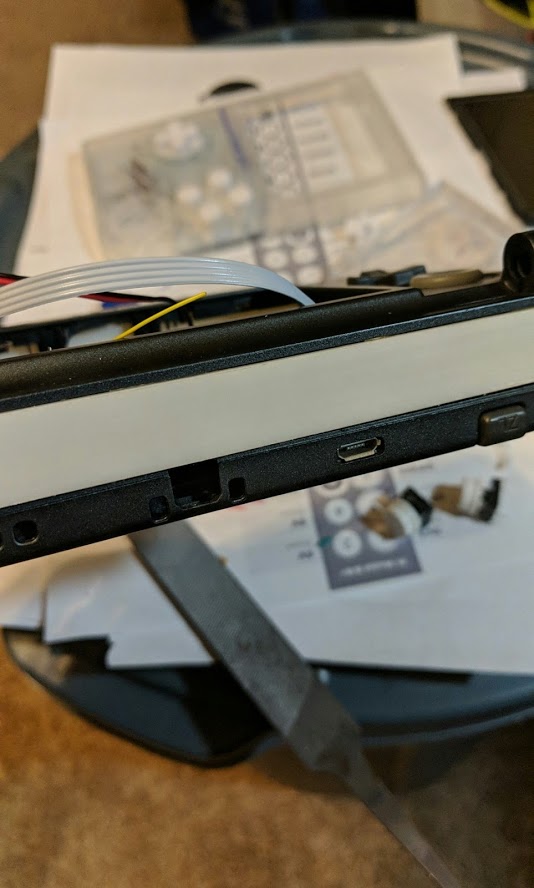 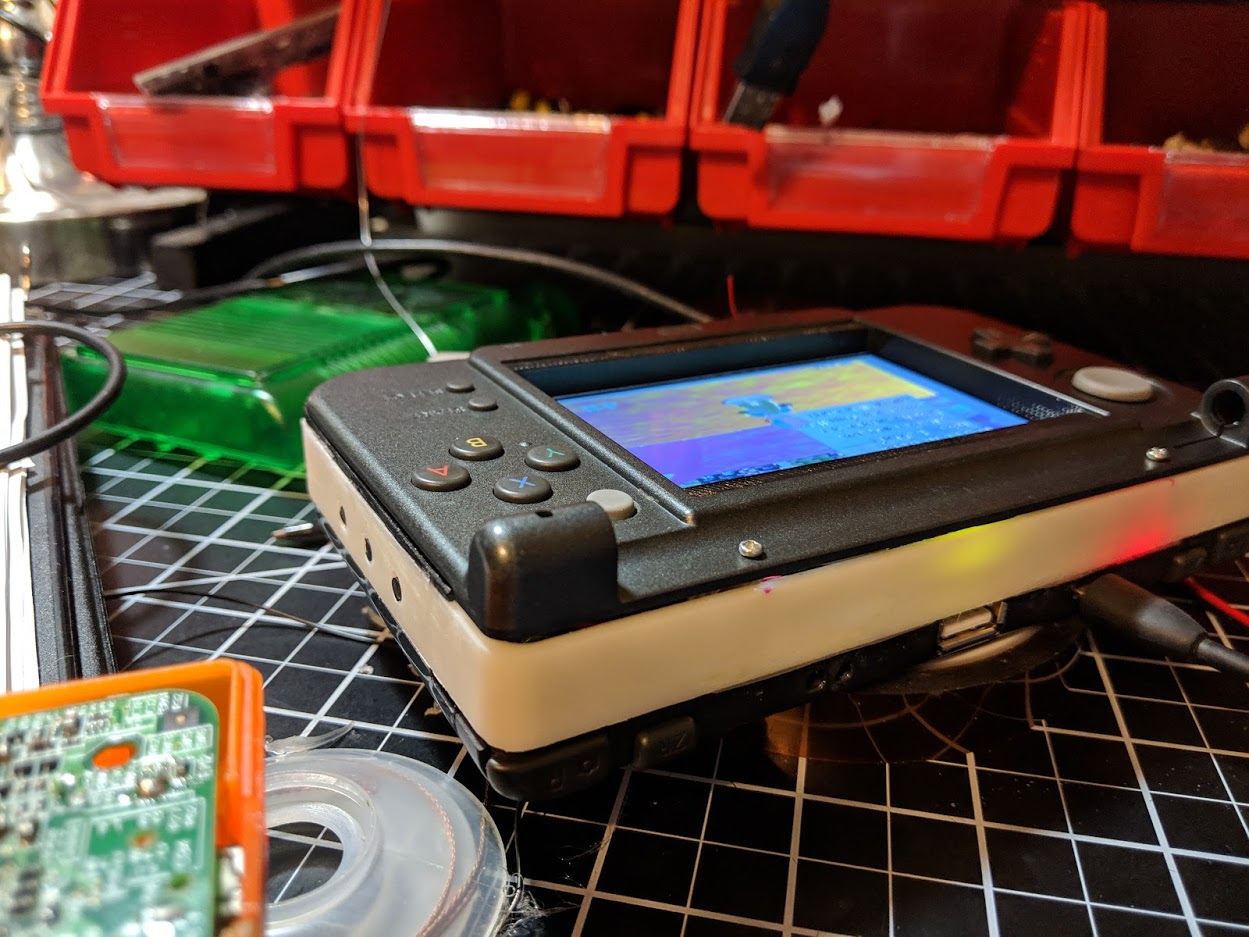 Printed and glued on some additional 1-2mm spacer bits
SpoilerShow 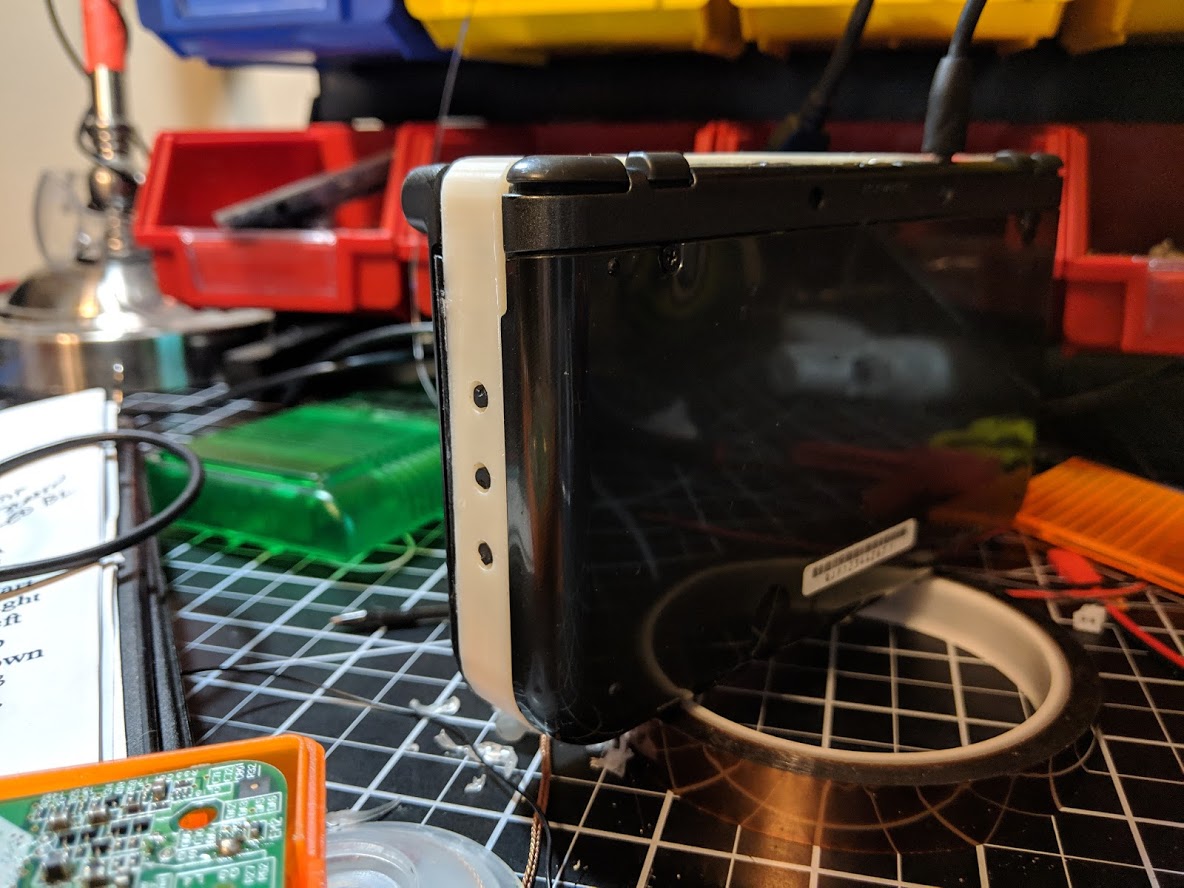 First boot with it all together and playable
SpoilerShow 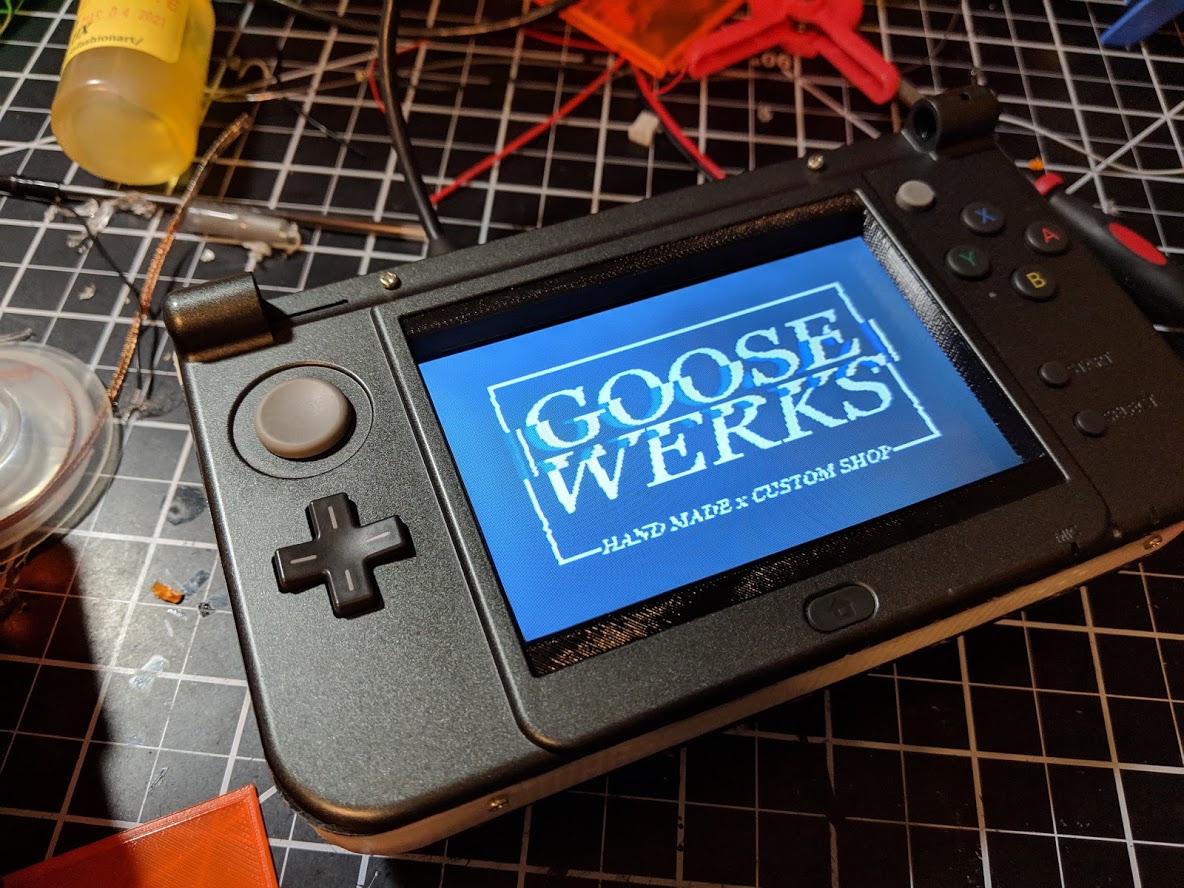 Console font very readable (sized up) on the composite 4.3"
SpoilerShow 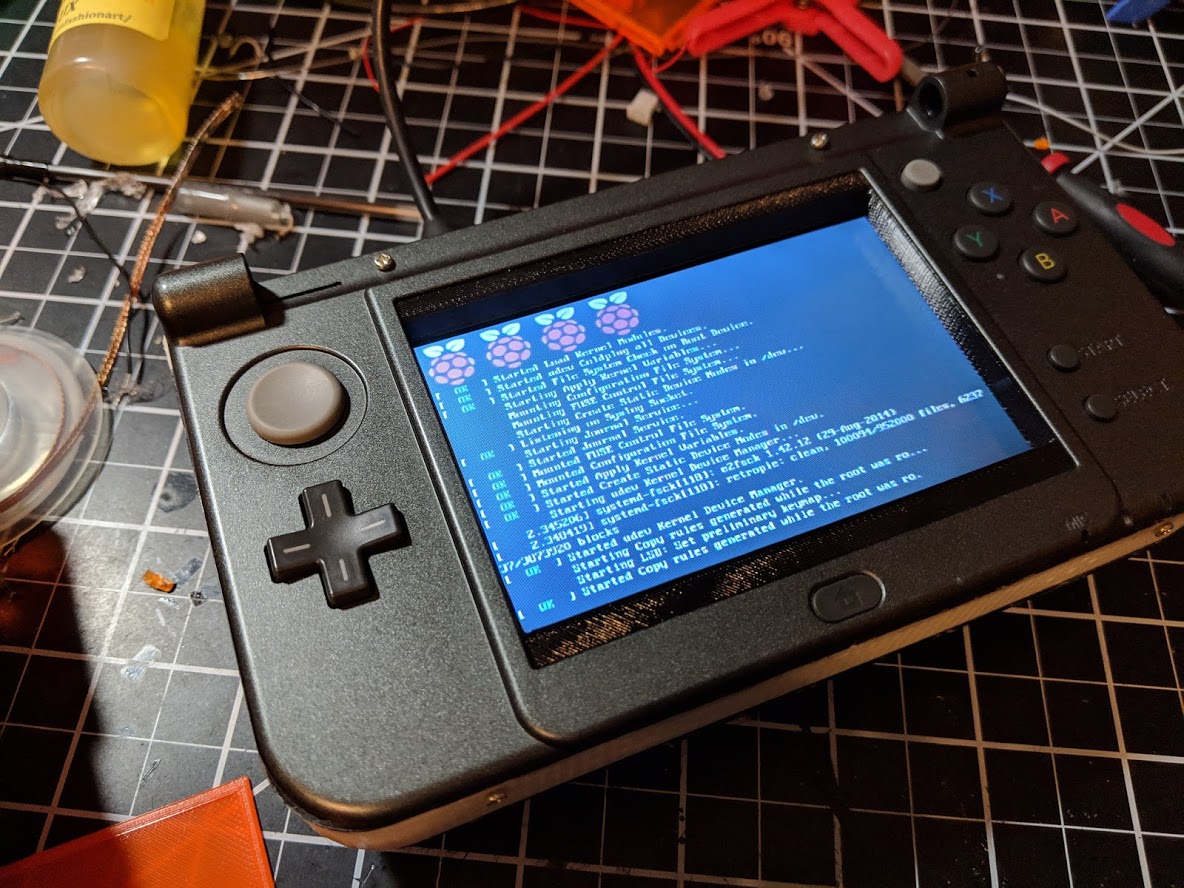 Oh my, this is so cool! I've always loved the design of the 3ds, its great to see someone make this lovely thing.
Top
Post Reply
3 posts • Page 1 of 1