NeonJesterface wrote: ↑
Sat Jun 01, 2019 3:57 am
I'm completely stumped here, should I try and reflow anything? or try replacing the pi?

I have already replaced my pi, twice actually, problem remains. I have trouble shutting down with the button from time to time as well. Its weird as hell. When its powered on it works like a dream. Just shutting the damn thing off is a nightmare.
Gambino's Pi3b+ Build

This is true.
Gambino's Pi3b+ Build

You are using the power board and off battery. When triggering the halls sensor, it goes through the process but does not cut the power? And the power button turns it on but won't turn it off when held?

This is all correct, I had the whole thing put together and yep, just wont finish the shutdown properly, I think its really weird that we're the only two people with this issue, with slightly different degrees of not shutting down
Top

Helder wrote: ↑
Mon Jun 03, 2019 1:19 pm
But wasn't your board the one you kind of messed up desoldering the wrong chip? It's likely something that got damaged with the process of desoldering. The board did look horrible when you did that so not sure what got damaged in the process.

I sent my board to you for desoldering and replacing the only thing that I've known was an issue. I mean I've desoldered and resoldered the shoulder button board a few times because I had it together before I had to send my power board, and then I had it attached at a funky angle, does that mean I might need to replace the same thing on the power board? Thats the only thing close enough I can think I could've damaged
EDIT: My mistake, didn't click in my head you were talking about their button pcb
Top

After some troubleshooting with a few different power boards (all in various stages of updating with the dualfets), Im pretty sure I have nailed down the cause of this. It seems as though they are not all the same. I have no idea what would make them different, but I bought a batch from Ebay https://www.ebay.com/itm/5pcs-SI4562DY- ... 2749.l2649 and every power board I update with this particular chip has the not shutting down problem. When I hook the controller board/pi combos to the power board that Wermy built, they all shut down just fine with both the hall sensor and button. I also hooked up all the combos to the old version of the power board (pre-dualfet swap), they also all shut down just fine both ways. I currently have a batch on the way from LilTrublMklr, which I think we are guaranteed will work. Ill swap them again when I get his and hopefully all is resolved.
Gambino's Pi3b+ Build

Wonder if they somehow sent you the wrong ones? can you read the numbers on the ones you actually have? Maybe bad clones.
My Sale Threads: 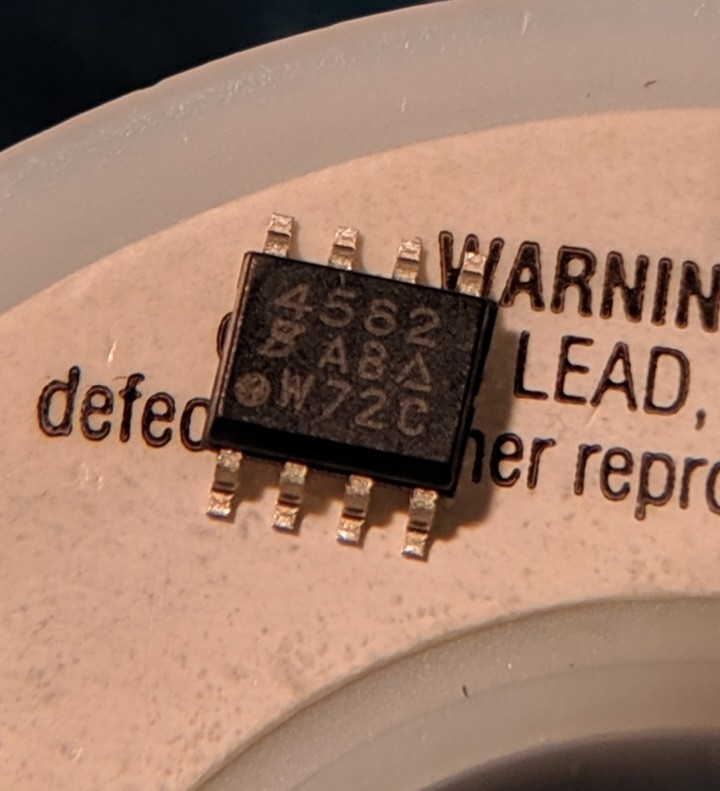 That looks like 4582 instead of 4562 to me. That might be what is going on. You should have gotten the ones I sent by now.

Haven't gotten them yet. Hopefully tomorrow. Depends on which one you look at. Ok some the 6 is more clear.
Gambino's Pi3b+ Build