So I finally figured I would post this GBZ, it's actually been sold and shipped away already.

It's using an old Helder board (red board, GPIO controls, PWM audio), it's got a generic power booster, with a 3500 mah battery. Using two tactile buttons with 12mm caps for the shoulder buttons. I added the micro usb charge port in the volume slot, and use in game hotkeys for volume control. I added a function button in the old power port, which works in conjunction with Hoolyhoo's minty battery monitor script and an ADS1015.(hold it to perform a safe shutdown, hold start to toggle battery icon on/off). I used a screen protector from Jeremy over at Retropie Handelds.

Few other things to note, I used a 3d printed cartridge, since I had no real ones on hand (waiting for a shipment from Japan). It is using an original shell, not a repro, so there is a bit of yellowing. I used a different style of powerboost in this one, which turns out, does not allow for hot swapping the micro usb (it would power down the pi when the plug was pulled if the pi was on). To remedy this, I added a TP4056, to charge the battery, and used the other module to boost and distribute power only. It works fine like this, both modules combined are about the size of the banggod power boost.

Here are some pics: 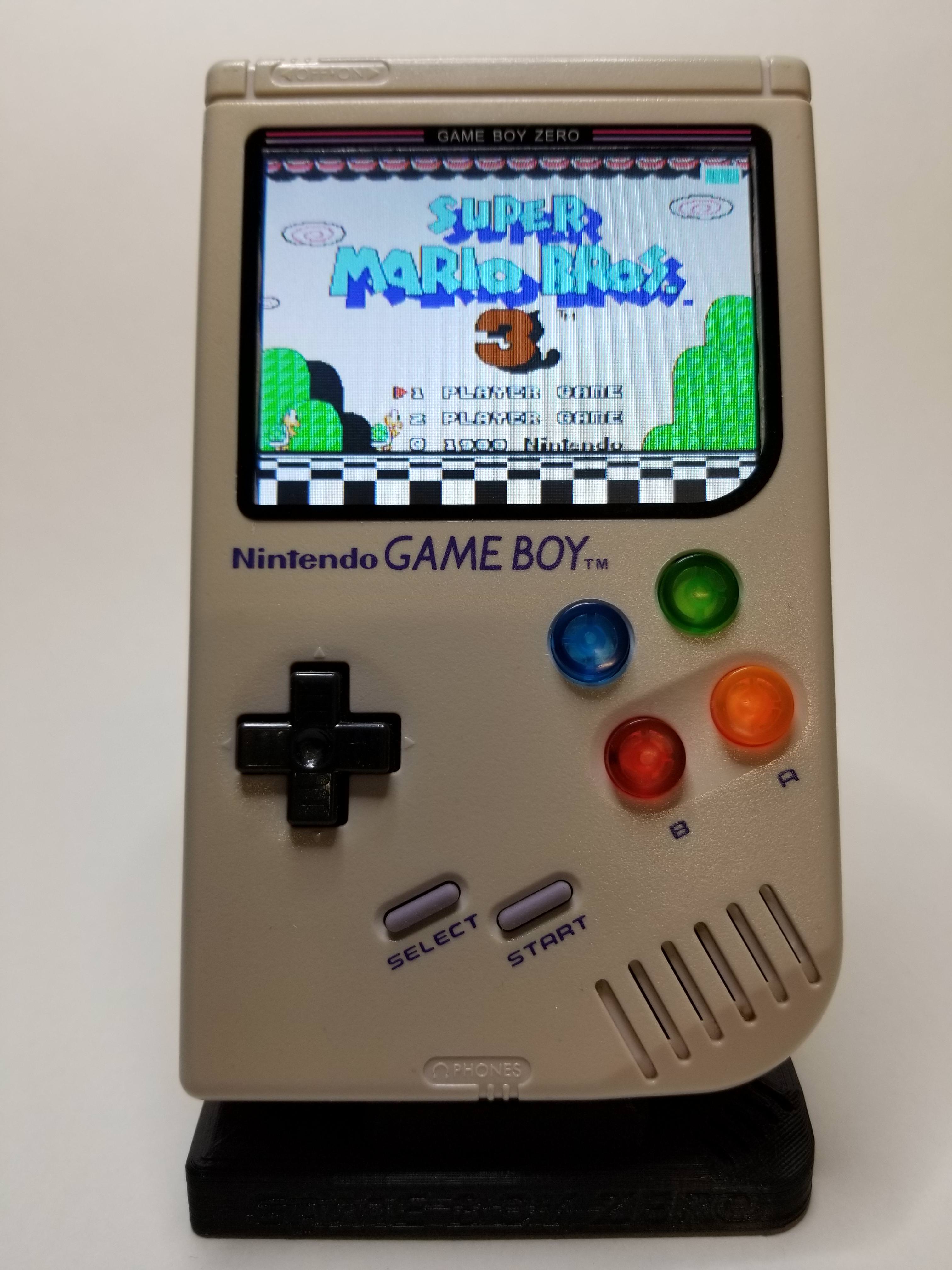 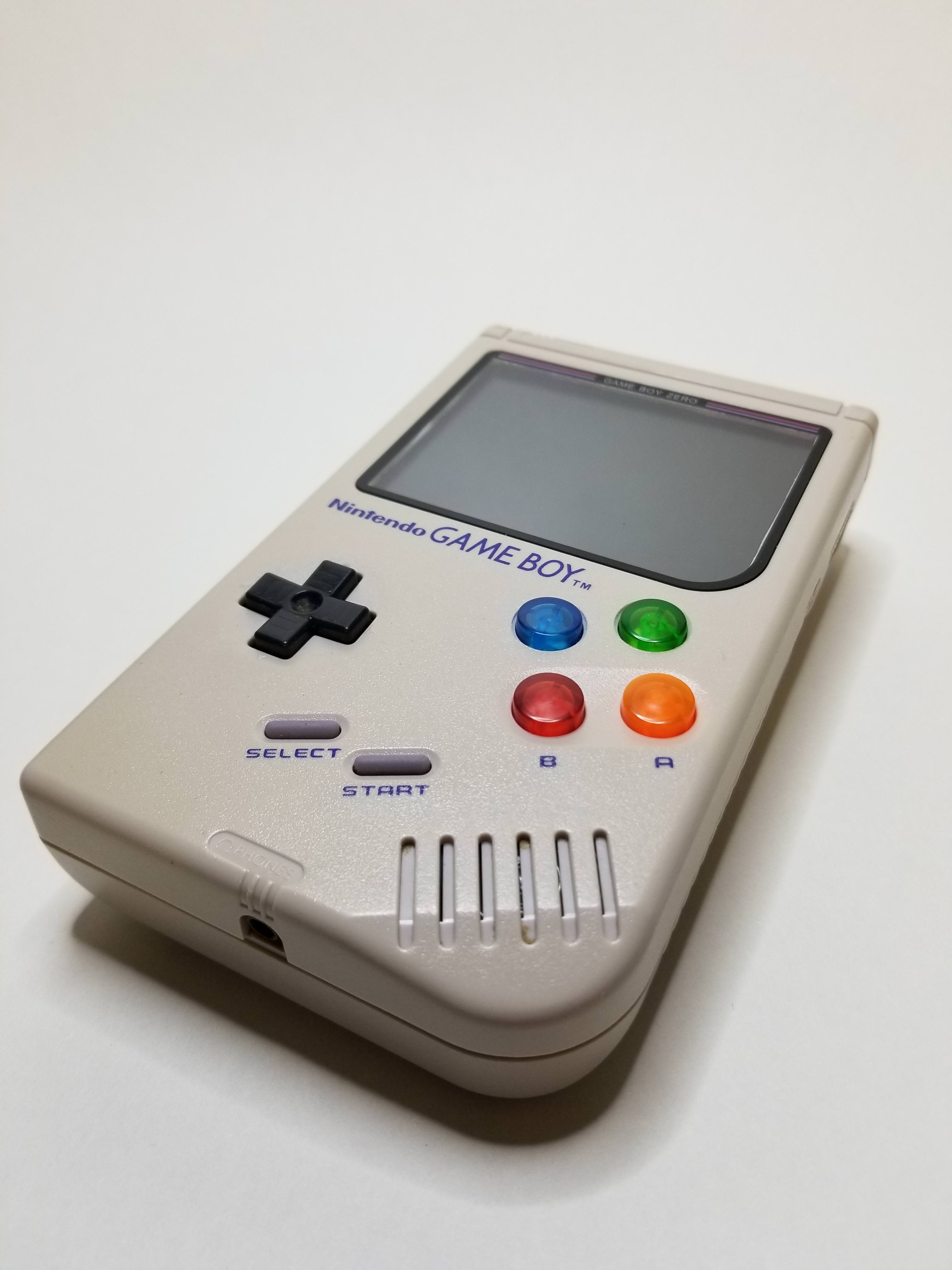 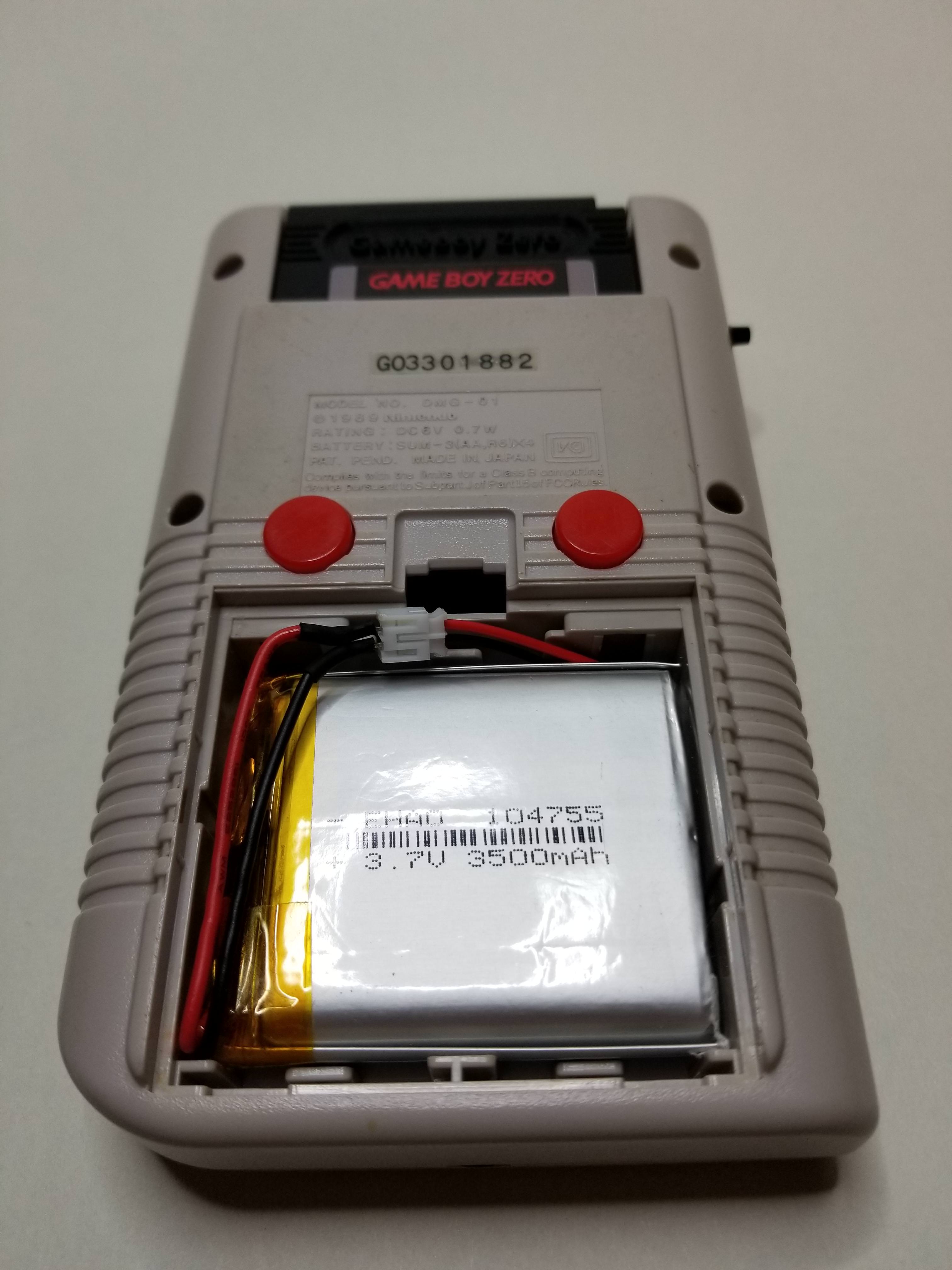 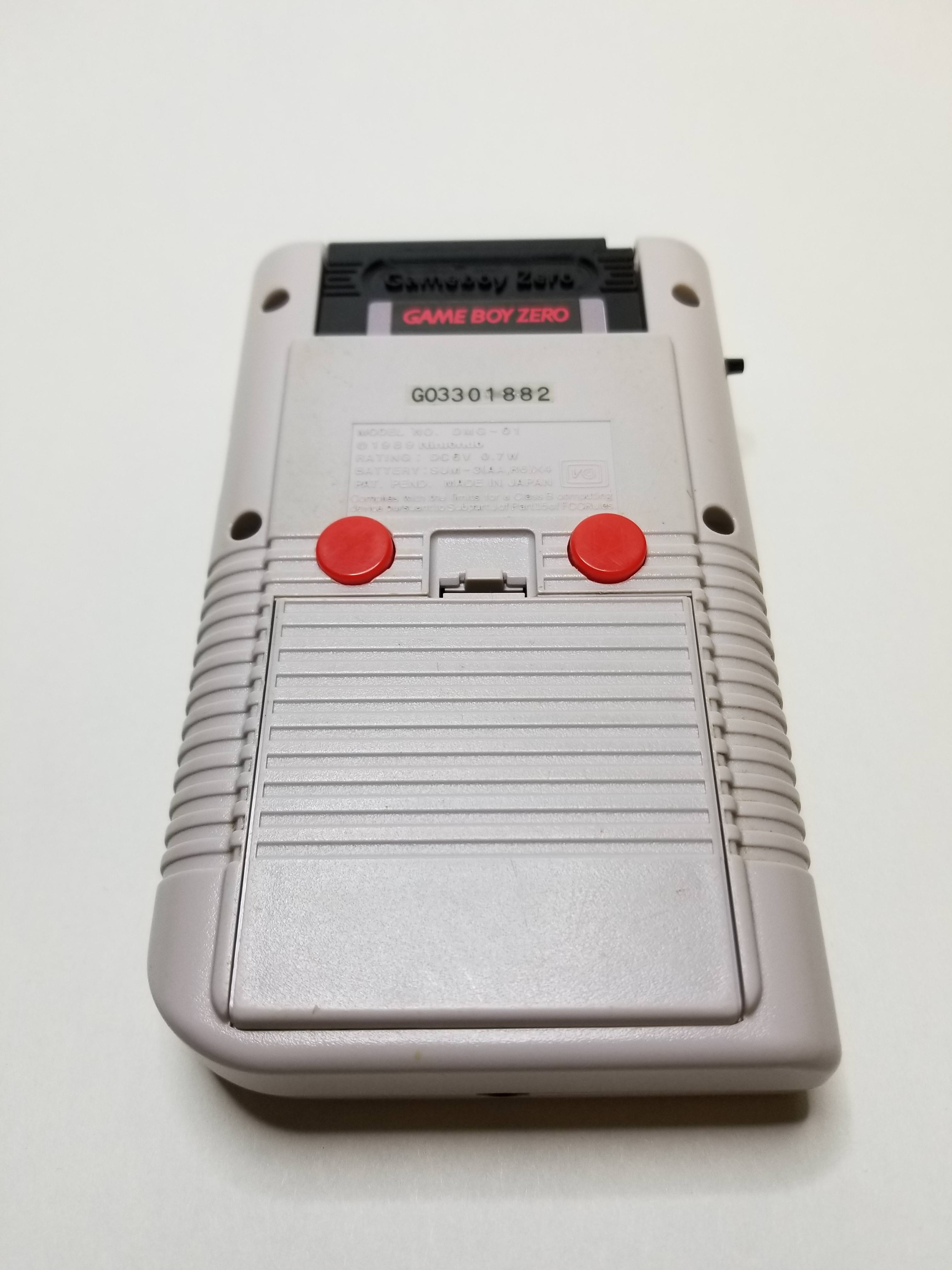 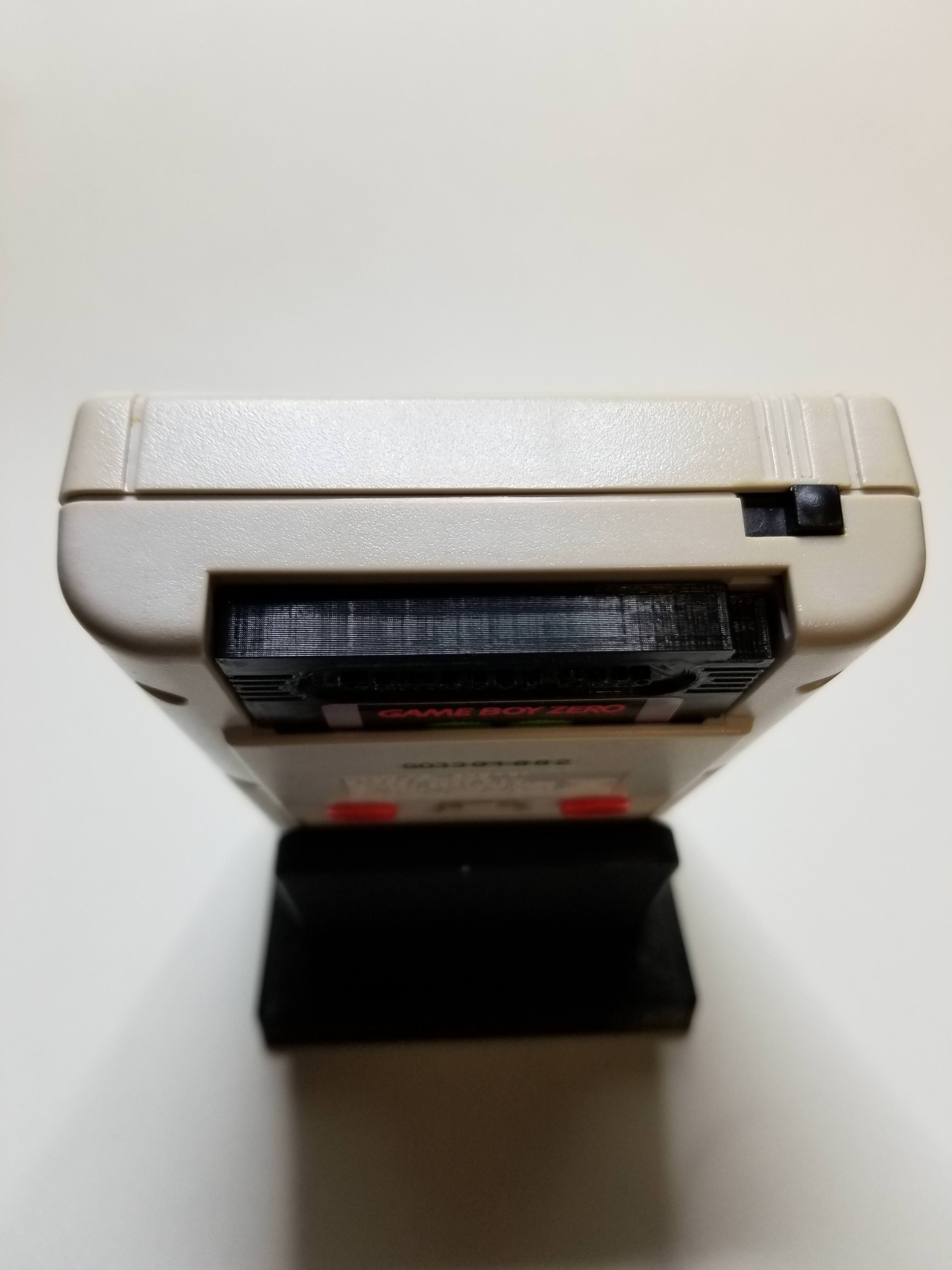 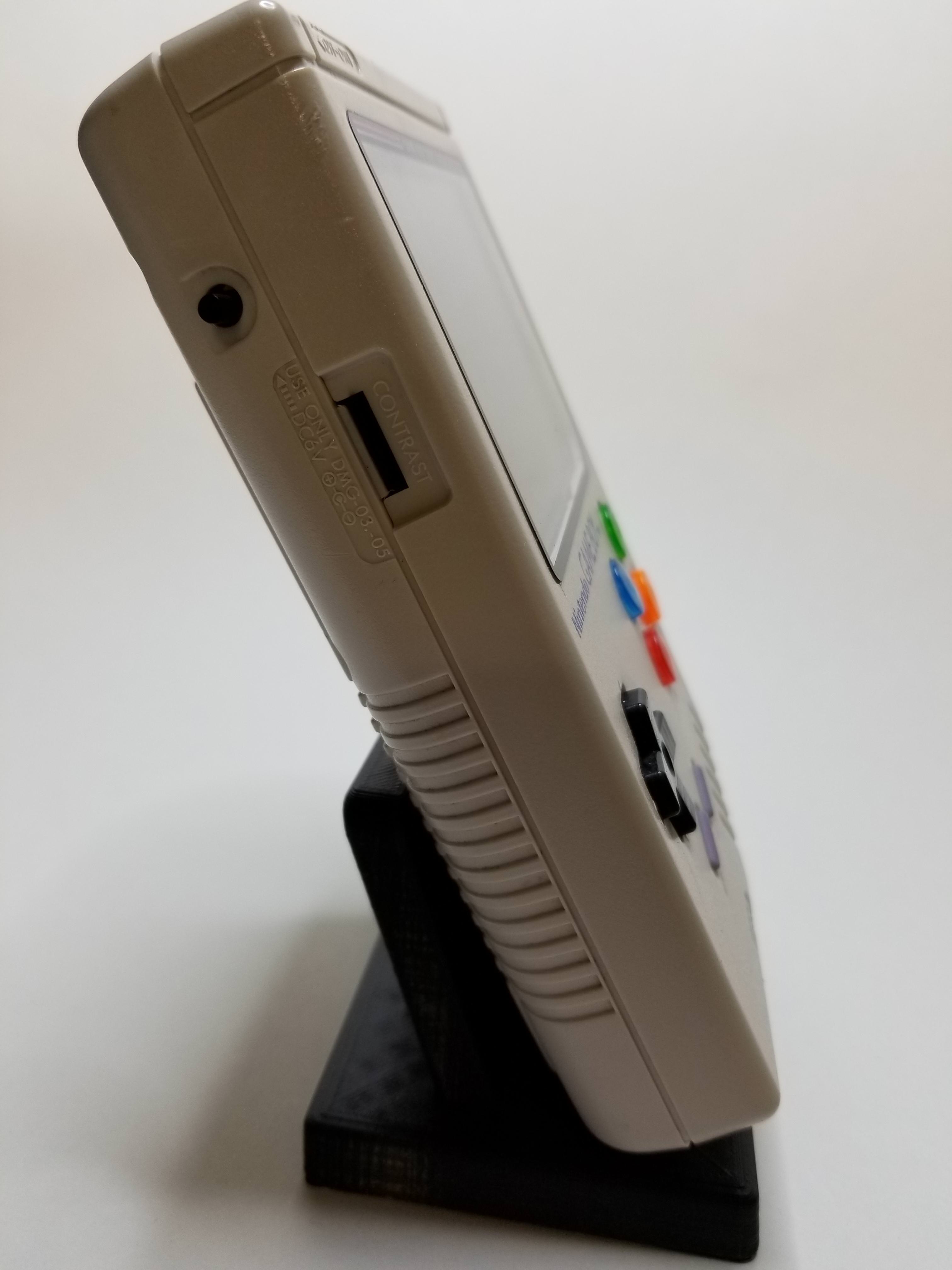 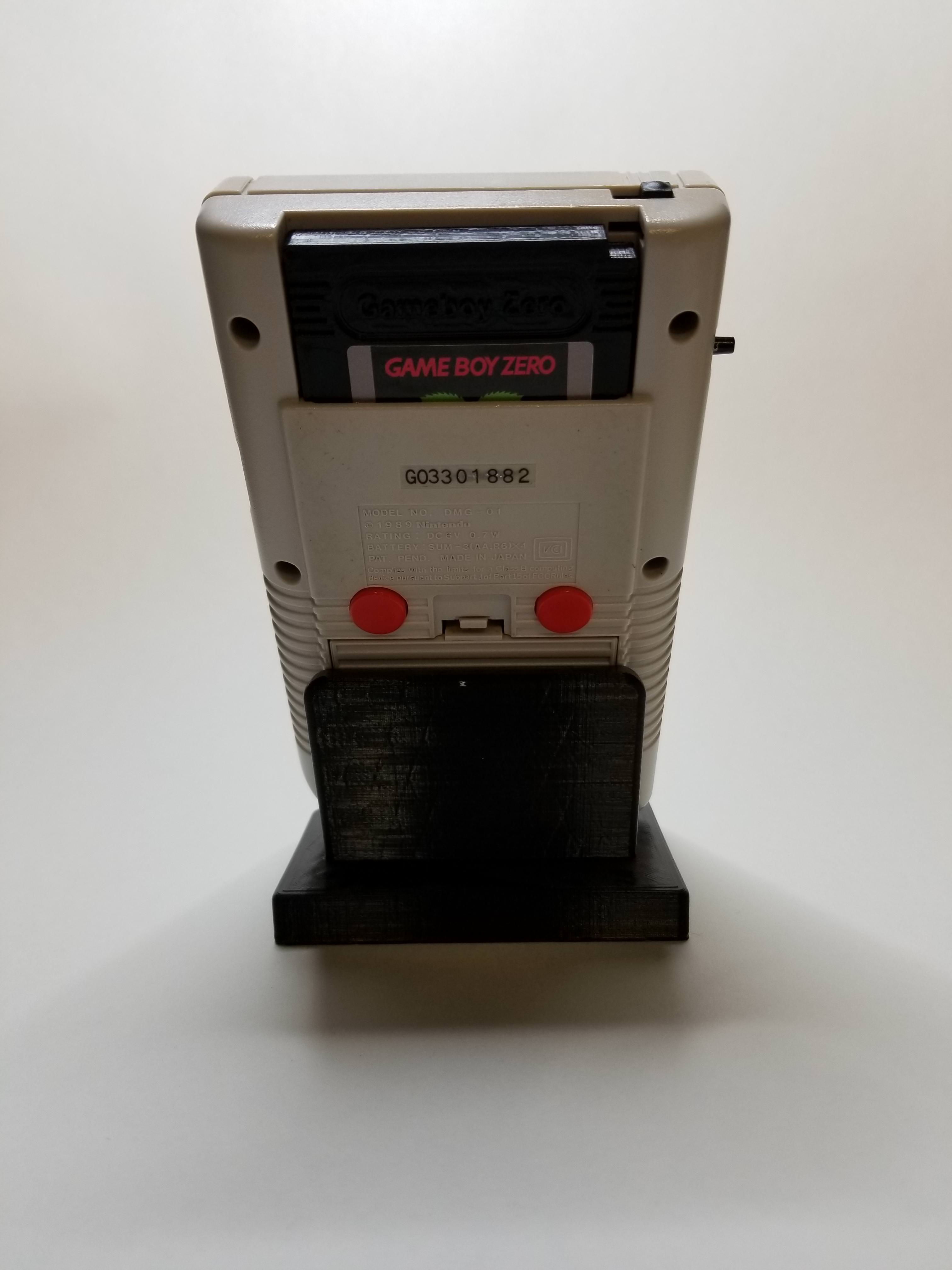 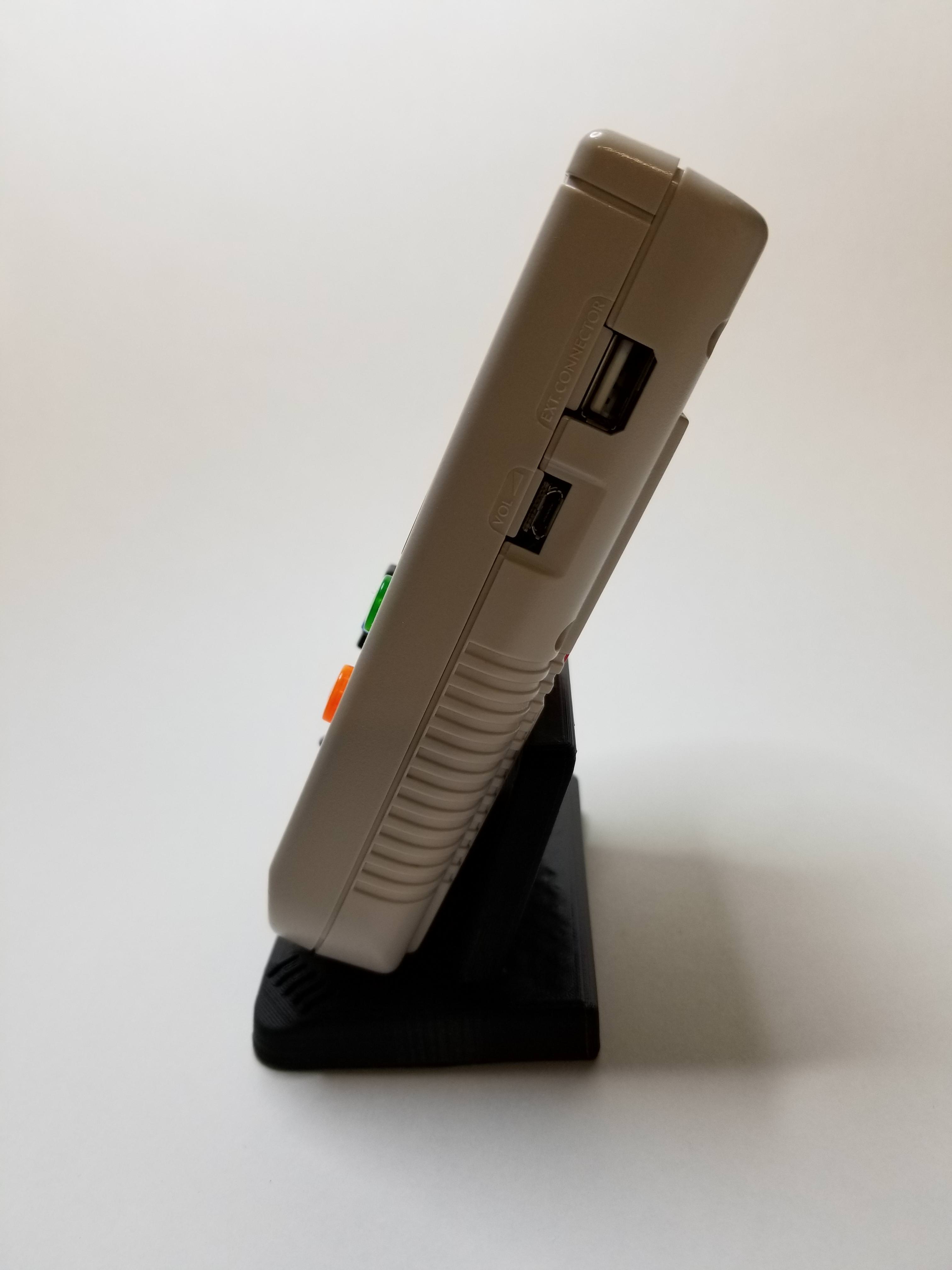 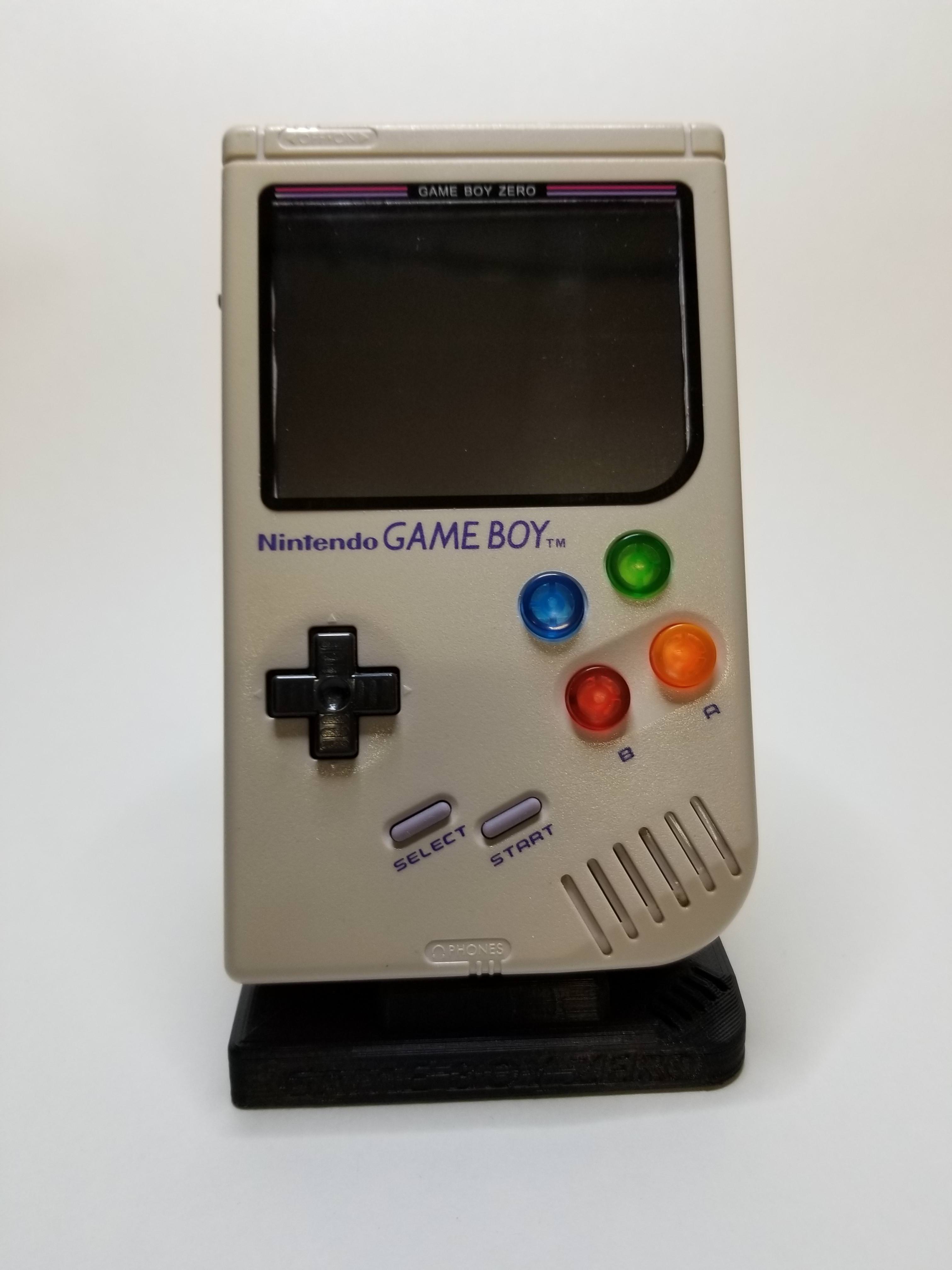 Clean as always ! I won’t say good luck for the sale

How did you connect sliding power switch? The power supply has a switch function but it only works with a push button like 1 click on 2 clicks off..
Top

bamsegod wrote: ↑
Mon Jun 11, 2018 5:48 am
How did you connect sliding power switch? The power supply has a switch function but it only works with a push button like 1 click on 2 clicks off..

The slide switch is wired like this. (Using a different lower supply in this build though).

Power goes to the middle pin, then the right pin is the power output. When the switch is slid to the left (off) power is cut, when slid to the right (on) power is distributed.