Hey there, so here's my 14th GBZ, made to order for a customer. He requested a original shell, with oem buttons, and the original screen size. This is using a 3.2" spi screen, which has been scaled down to fit the original opening.

Other things of note in this build, it's using a simple PCB with GPIO controls, as well as USB audio, with one speaker and a headphone jack. A TP4056 is used with a 3500mah battery (also a barrel jack is used to help keep a stock appearance). No boost module is needed since everything runs fine off the battery voltage. I am using an altered version of the Minty Pi image, in conjunction with an ADS1015 for battery monitoring as well. (I removed the combo script from the image, and used the minty battery monitor scrip only, i also needed to change the GPIO pins, since I wired to different ones that the minty pi default.)

I think that about says it all, check out some pictures now! This build is very similar to my 11th build in looks, and it was just coincidence that the buyer wanted a stock looking GBZ 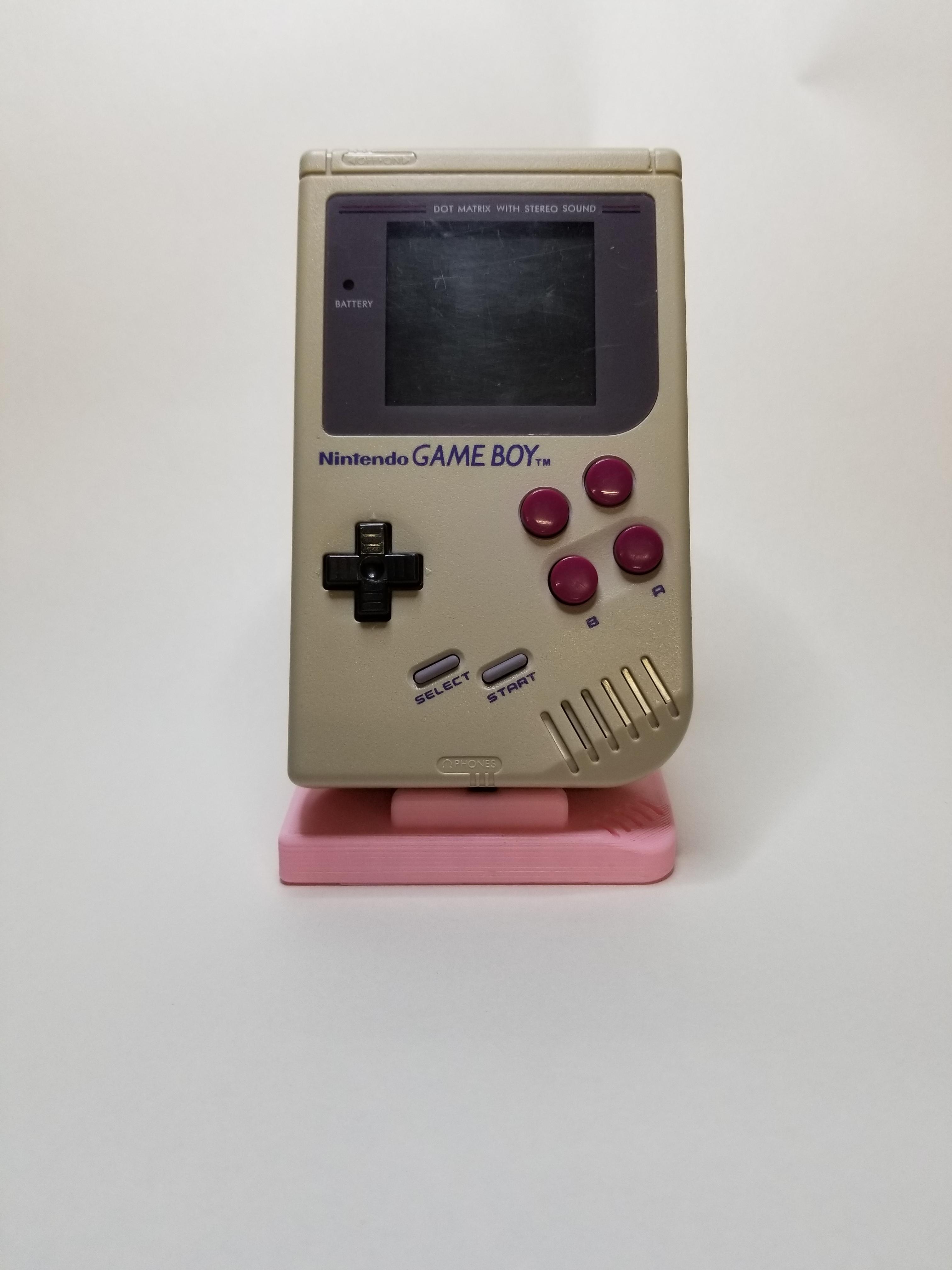 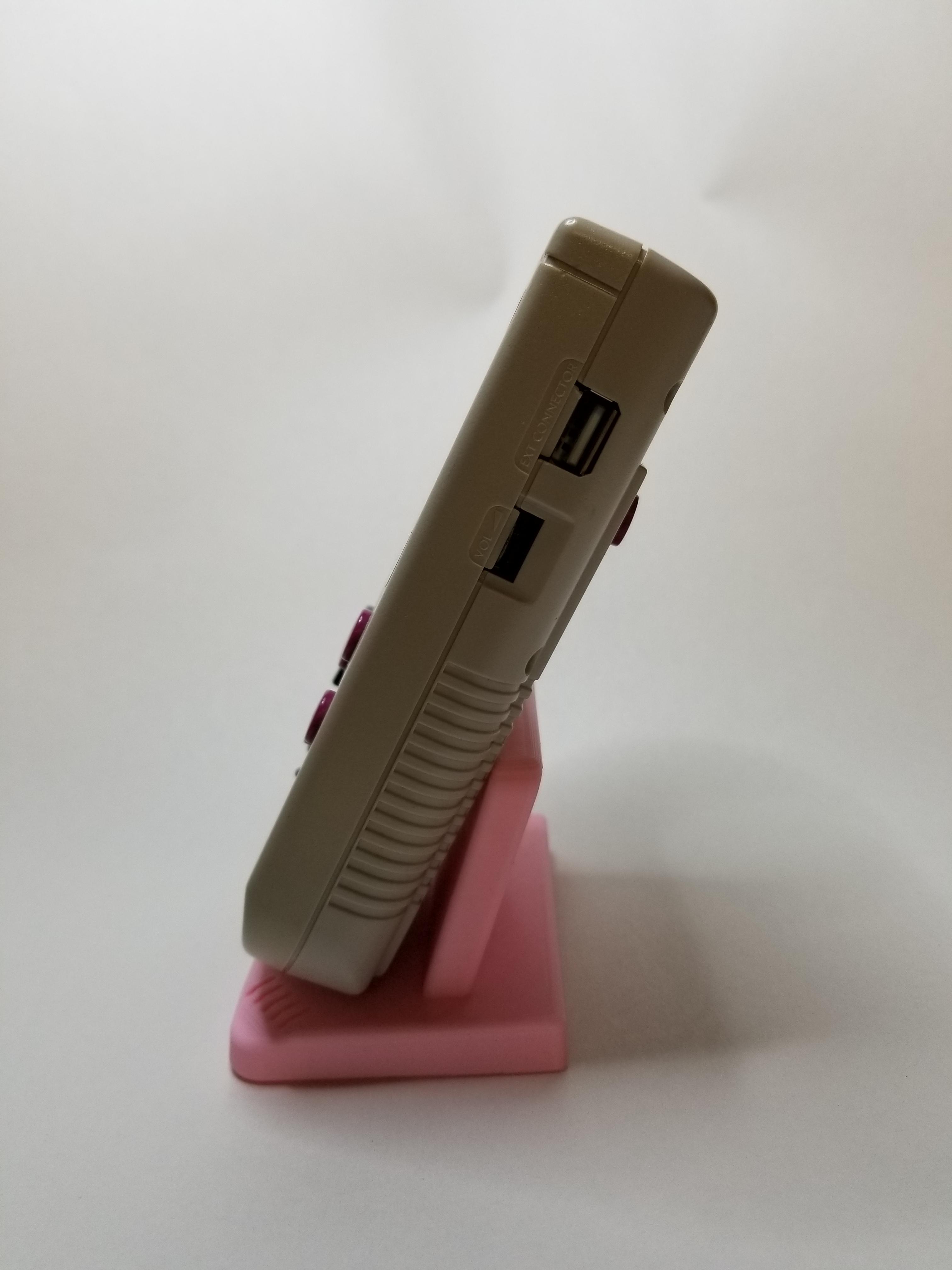 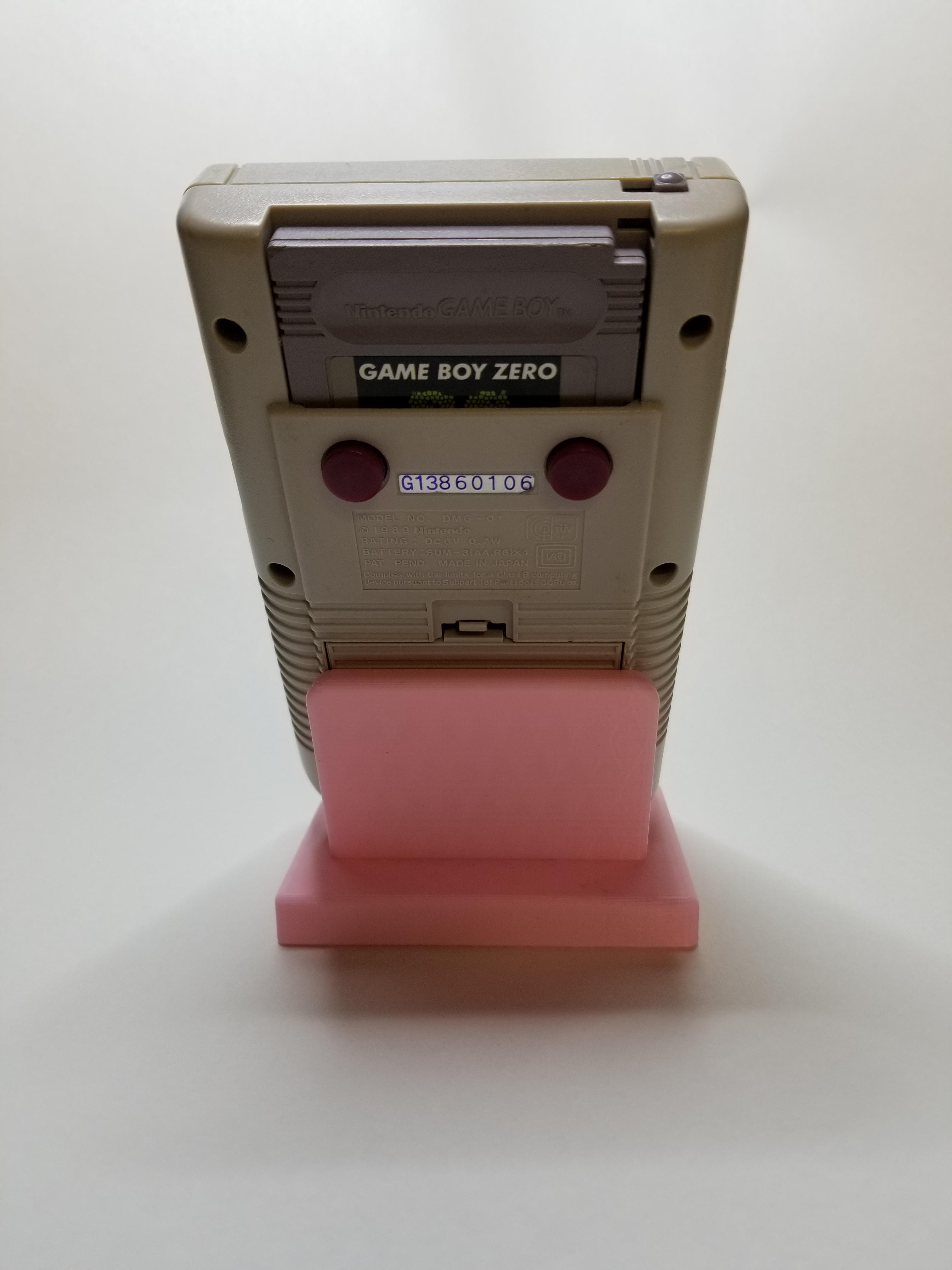 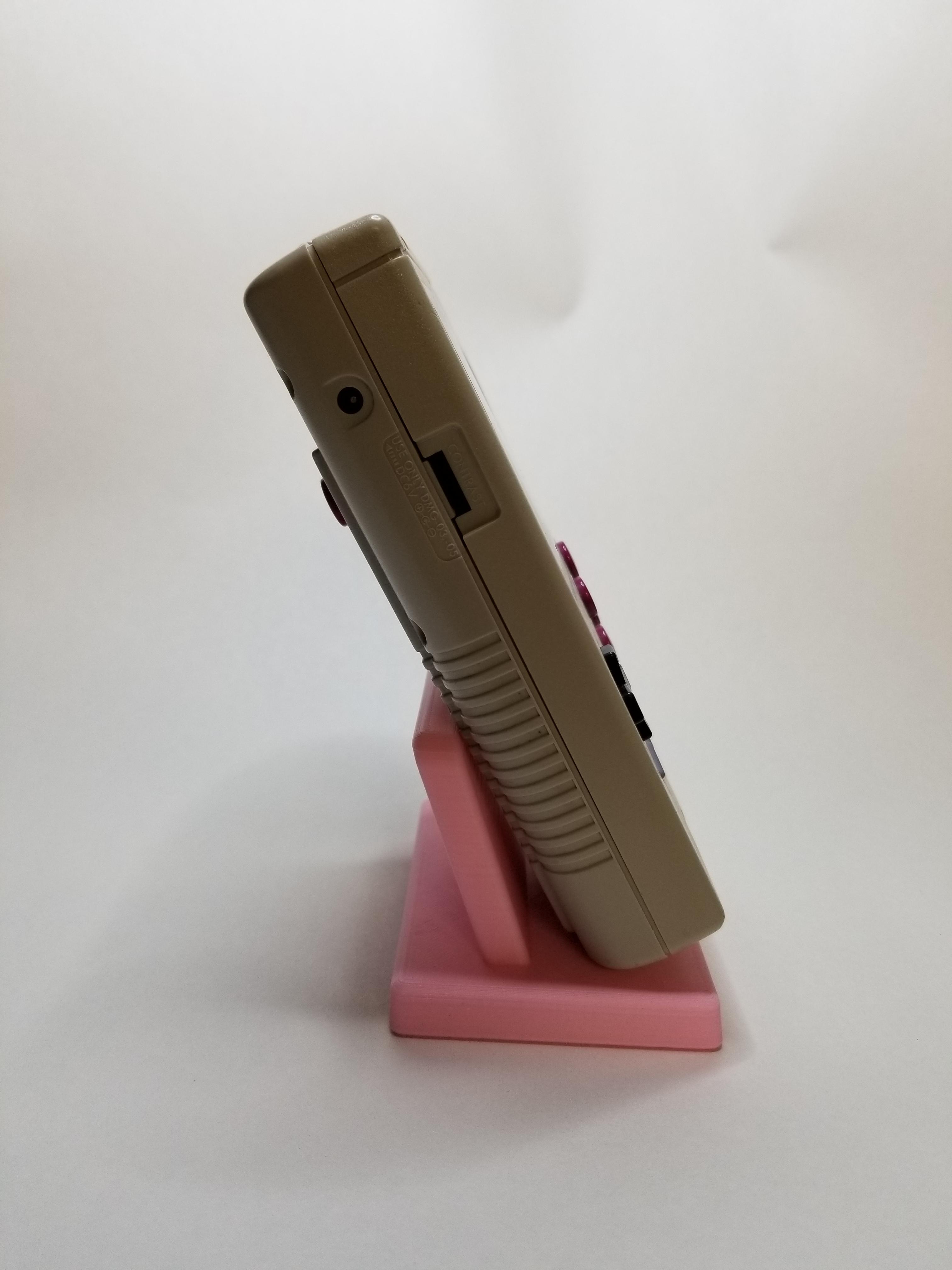 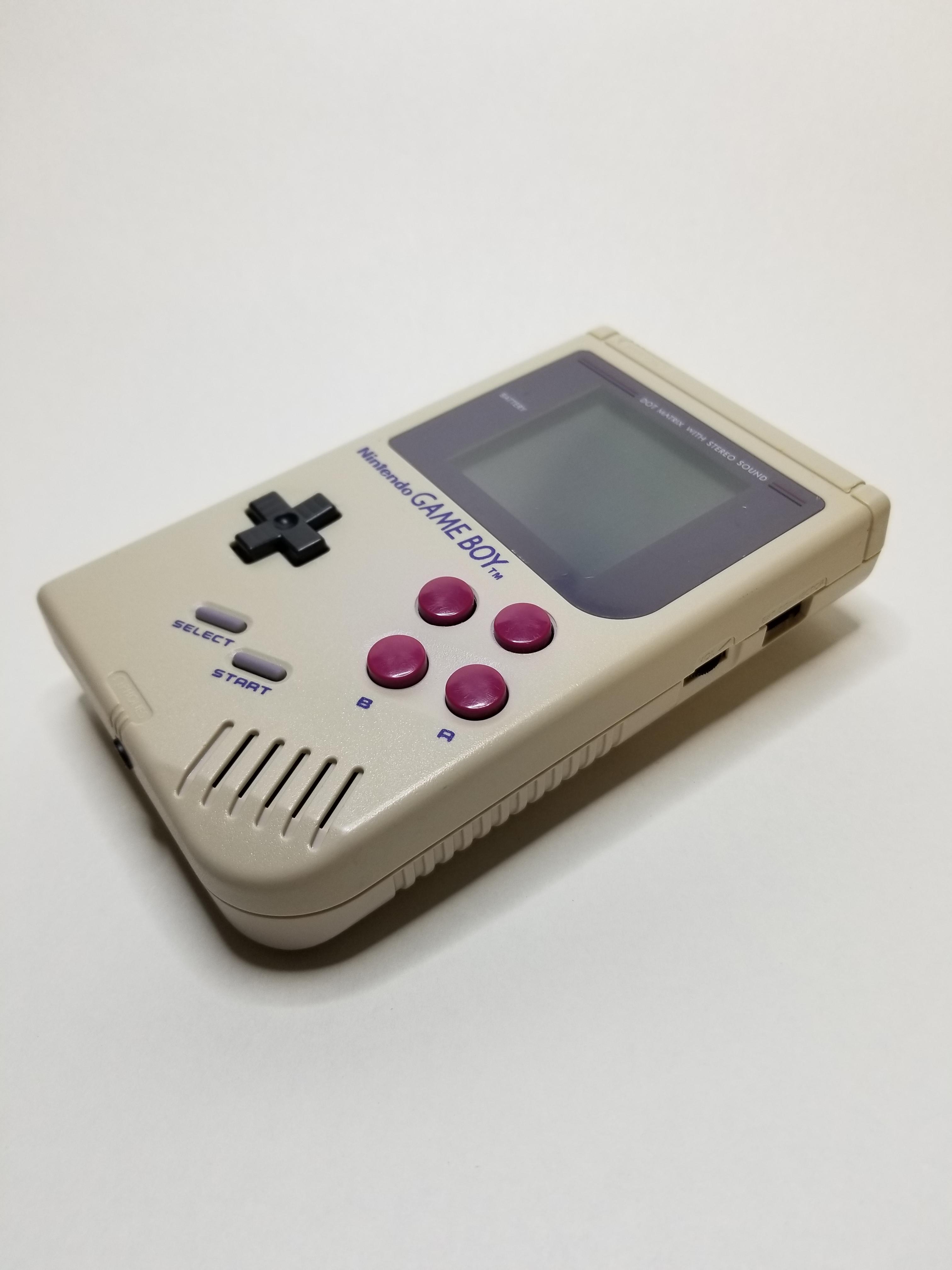 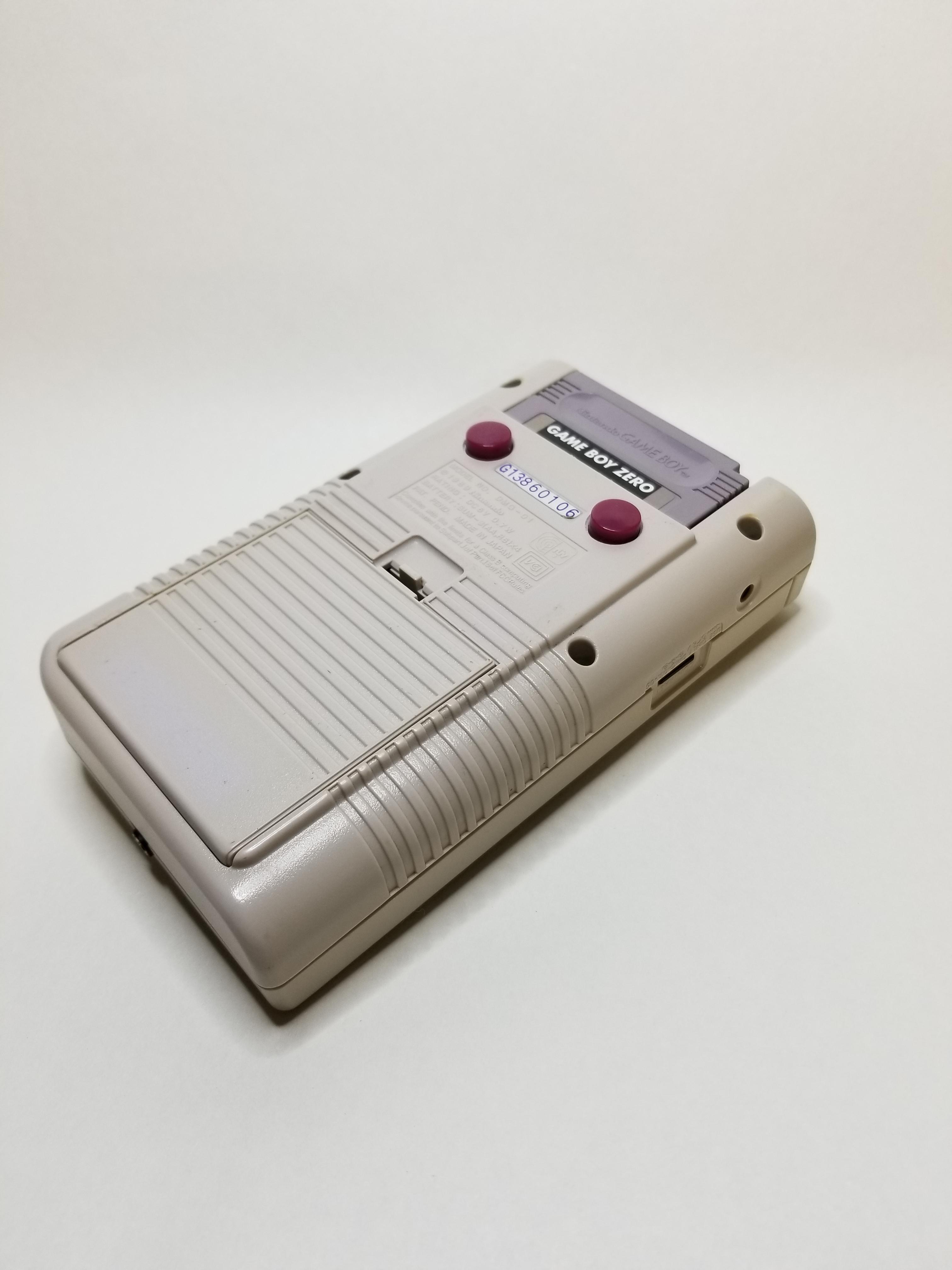 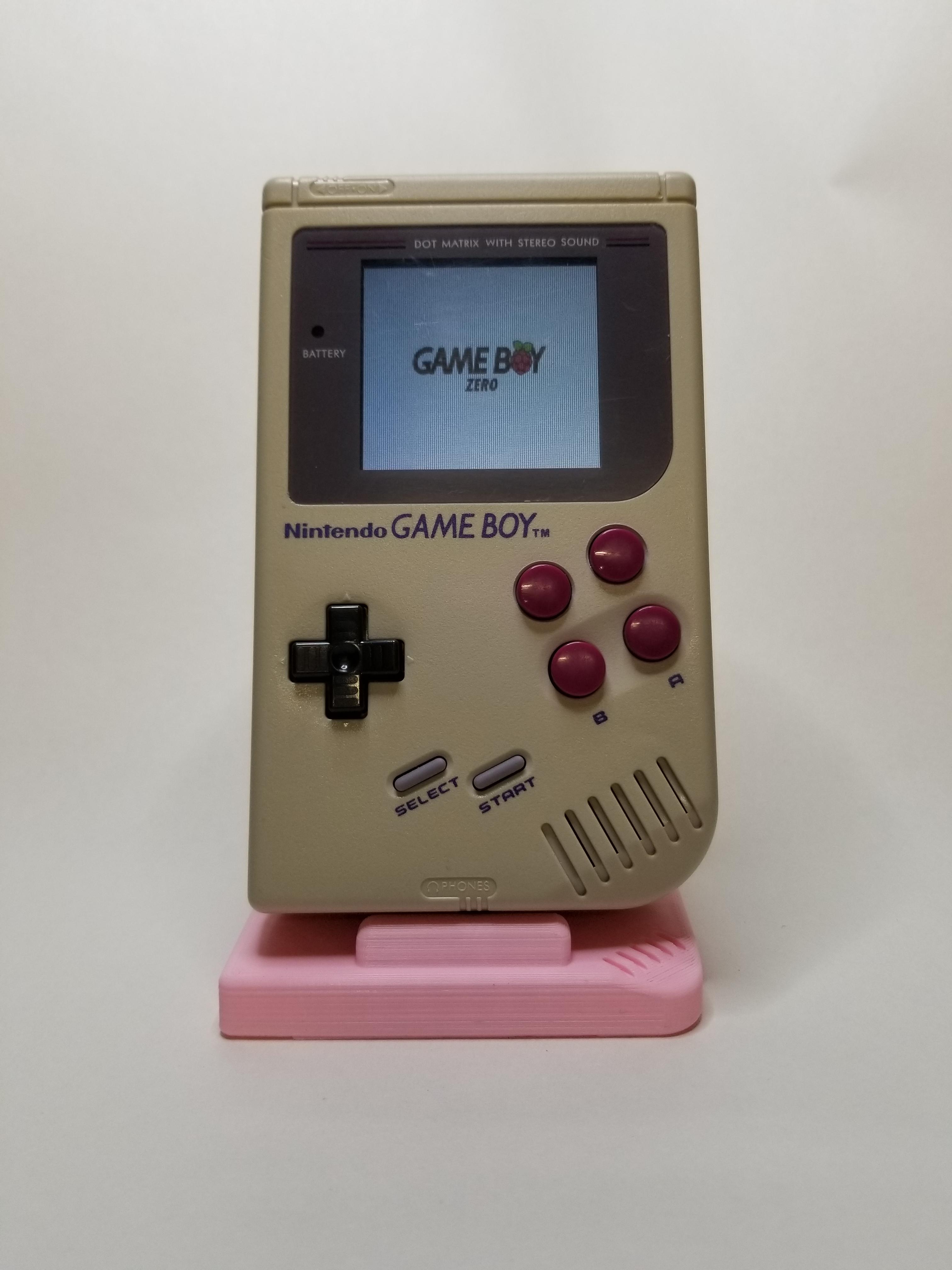 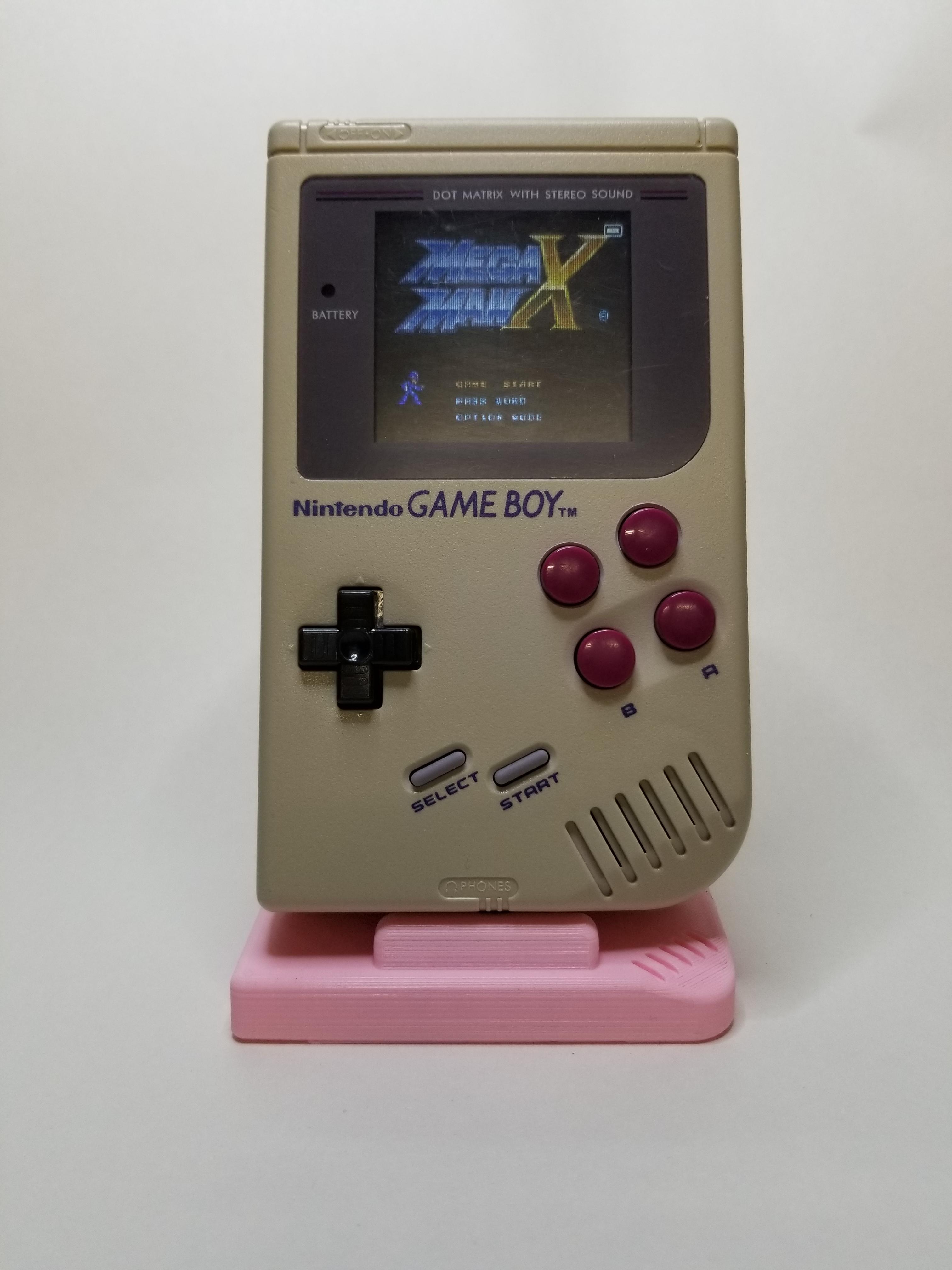 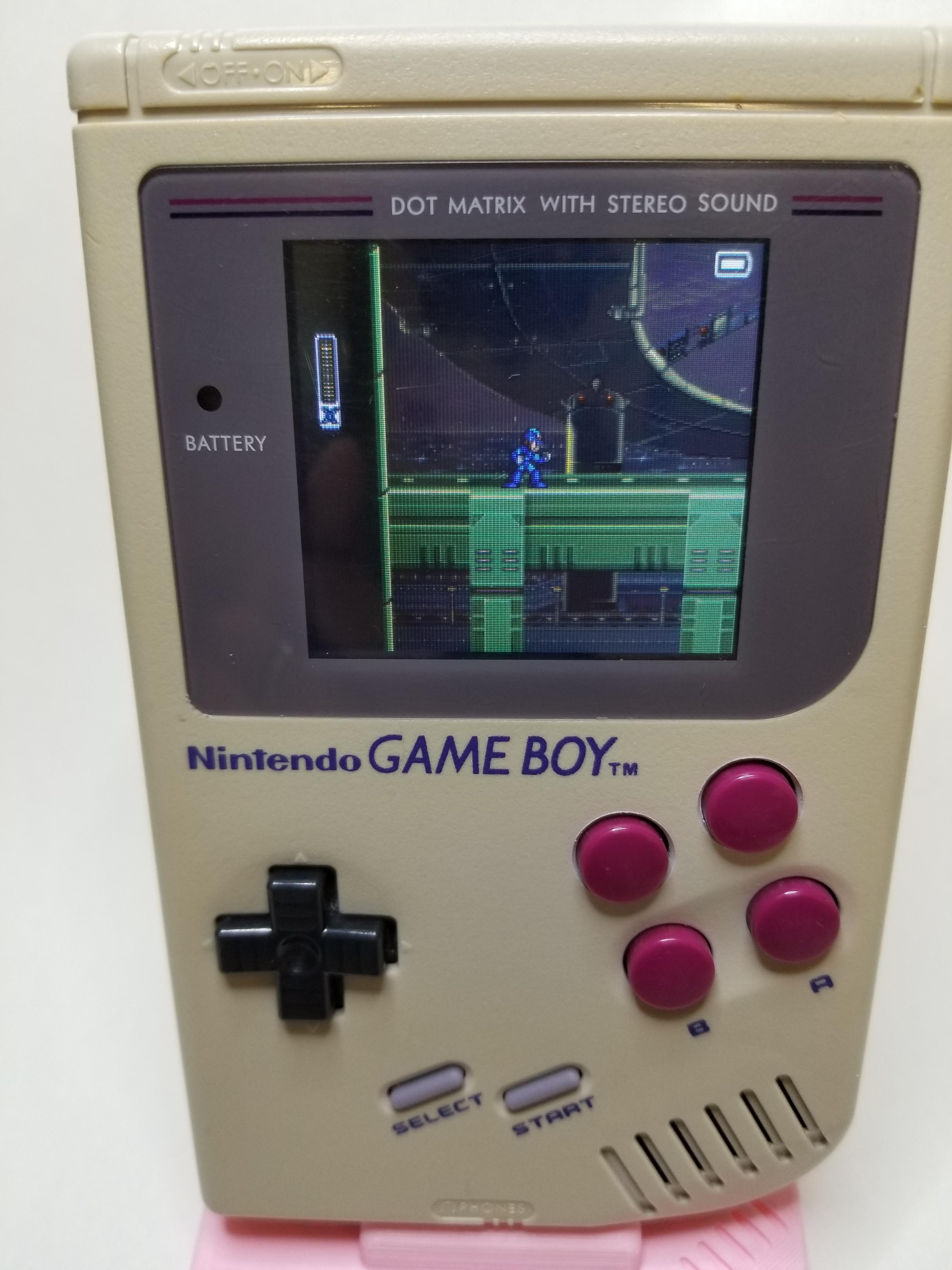 Really nice, looks better then I expected with the smaller screen!
I'm still having trouble adjusting my overscan on my spi screen, did you do anything special or is it simply adjusted in the config?
Thanks
Check out my modding and repair channel of retro and modern consoles:
https://www.youtube.com/channel/UCFz7yW ... GtQ/videos
Top

Lpoolm wrote: ↑
Wed Jun 20, 2018 4:51 pm
Really nice, looks better then I expected with the smaller screen!
I'm still having trouble adjusting my overscan on my spi screen, did you do anything special or is it simply adjusted in the config?
Thanks

As for overscan. Try this out. I used this script. And then manually adjusted a little bit after to get it perfect. This let's you do it on the fly. You'll need a keyboard connected. Cant do it over ssh.

Can we get a peek under the hood?
Top

Sure. This is about the only internal pic I could find. I did a little more wire management after this pic. But this is pretty much the way it was when I closed it up.