because of Street Fighter, the plan initially was to do a 6 button PCB....

but after considering which other games would suit the 6 button layout, i decided against it.....

not many games really suit the 6 button layout (only a few at best)
the ergonomics of having 6 buttons in so close proximity to the joystick also doesn't feel or play great (IMHO)
plus i'd have to remove the B & A lettering on the case/shell or have the L1 & R1 before the B & A (just a messy setup, again IMHO)


there hasnt been a joystick PCB for the Game Boy....

thats the reason i came up with my own...
(i've basically ripped off Helder common ground PCB and replaced the Dpad with a joystick 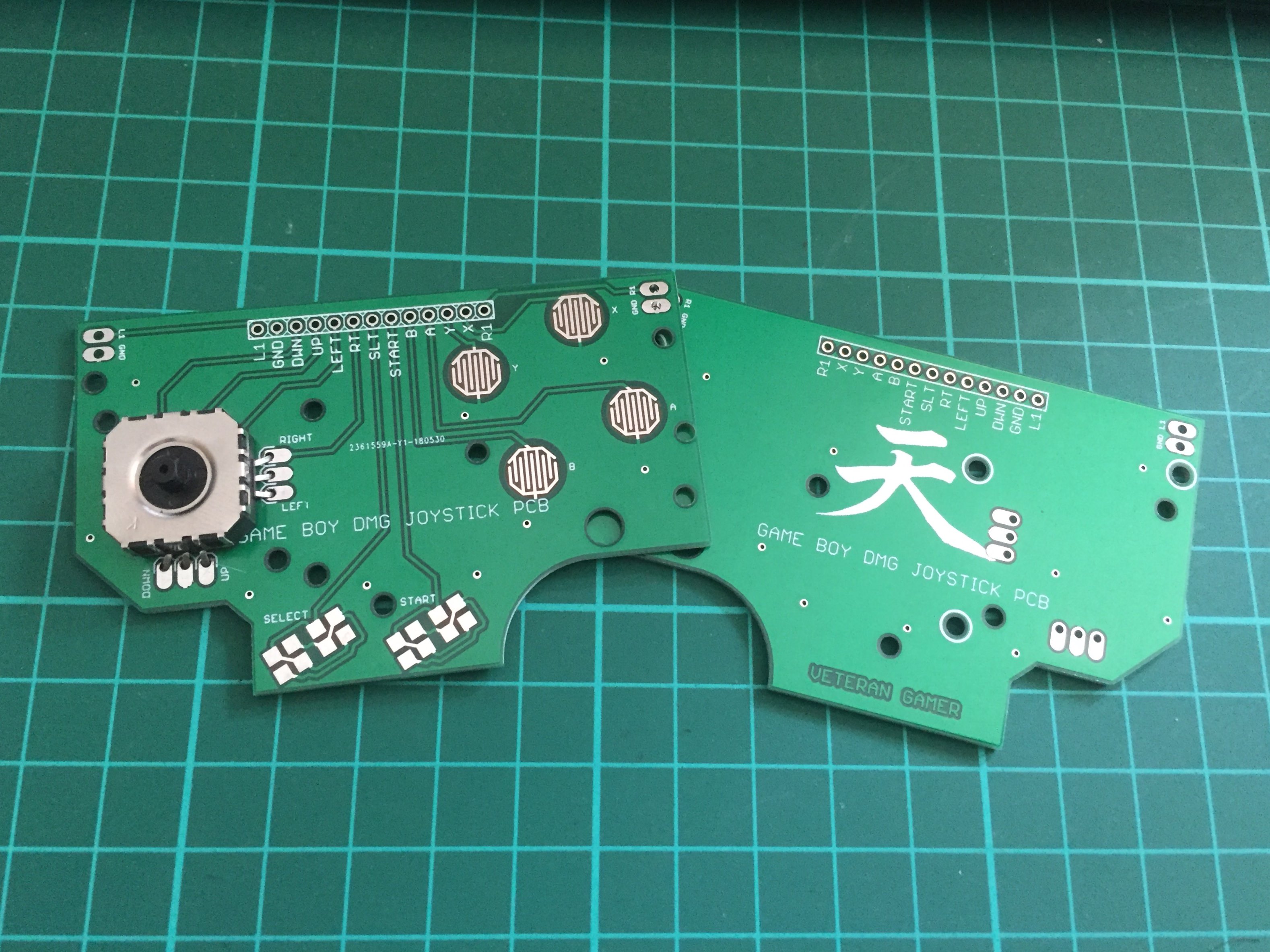 the joystick is designed to work with a PSP1000 thumb cap, but even on the PSP it isnt the best
(i've got an after market thumb cap on my PSP)

so keeping with the Nintendo theme i've used a 3DS thumb cap, the feel and play ability is a lot better than a PSP thumb cap
(ive had to combine the two, pretty much the same as Kayumba has done in his CM3 build)

Very clean as always. Excellent work! Your builds always inspire me to do my own.
I've just finished my milk.
Top

very nice project, this look like its from factory

This is filth. And by filth i mean filthy good

The simplicity of the white, black and grey is great. And i swear every time i do a 'clean' GBZ build i look at your build internals and need another coffee. Great work
mintyPi Giveaway [CLOSED]:
http://www.sudomod.com/forum/viewtopic.php?f=38&t=3456

Look so cool with stick!
How about the custom pcb with stick? You are selling or it´s only for your build???
Top

This is awesome! I really love what you've done with your dpad. 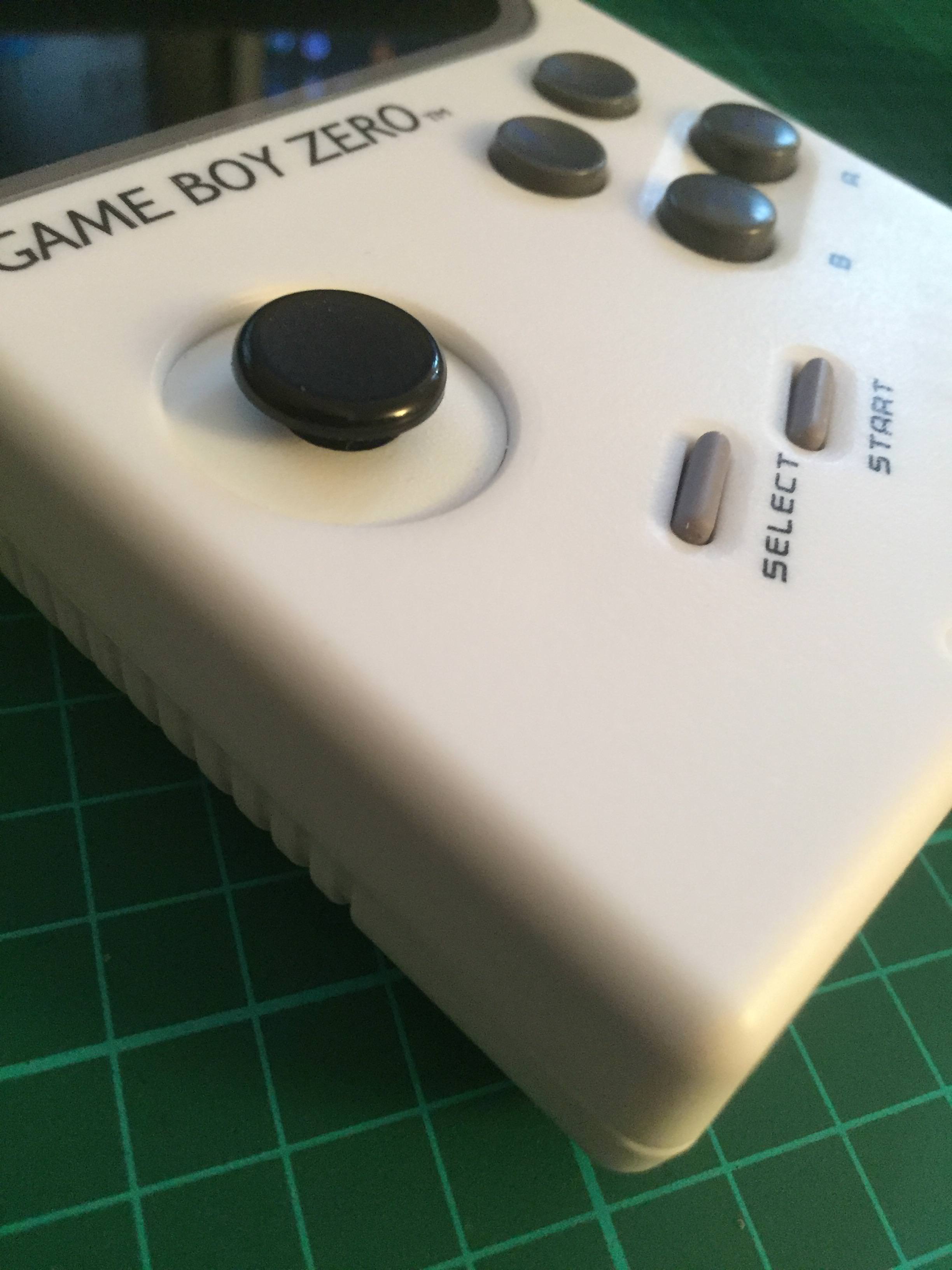 Awesome dude. I've been off of the forums for a while, just going through all the most recent posts. Glad this is one of the firsts I see haha

I thought the snes Gameboy zero was amazing and you keep outdoing yourself. Keep it up !
GBC AIO kit Sales Thread:https://www.sudomod.com/forum/viewtopic.php?f=38&t=9928