I made a new version of the GBA-SPi Zero...this time without cutting X and Y buttons. Several good SNES games were re-released on the GBA, so having just two buttons isn't such a bad thing. And it comes out looking really clean, identical to a stock device.

The builds with my AIO board are going fast and easy! 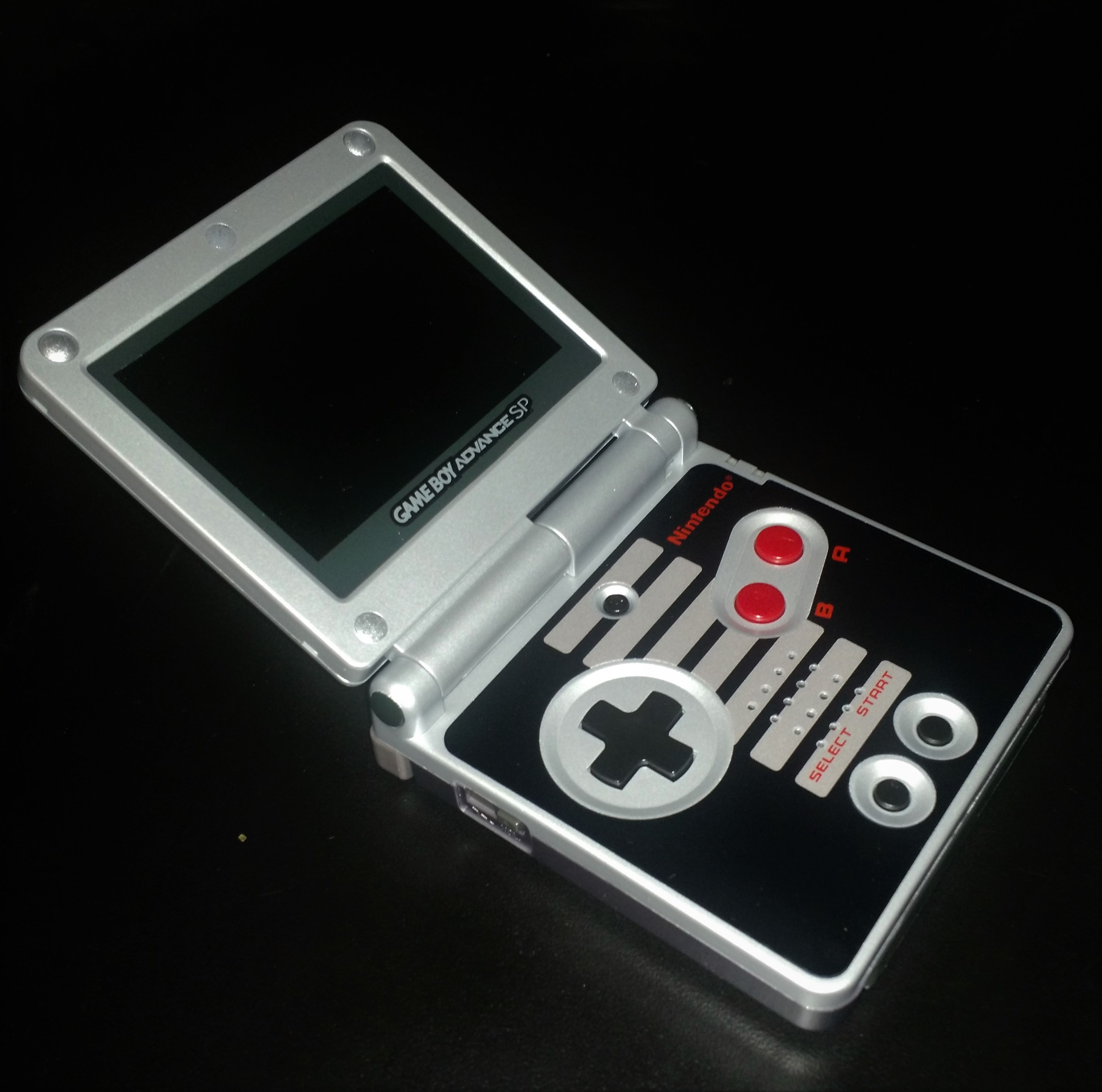 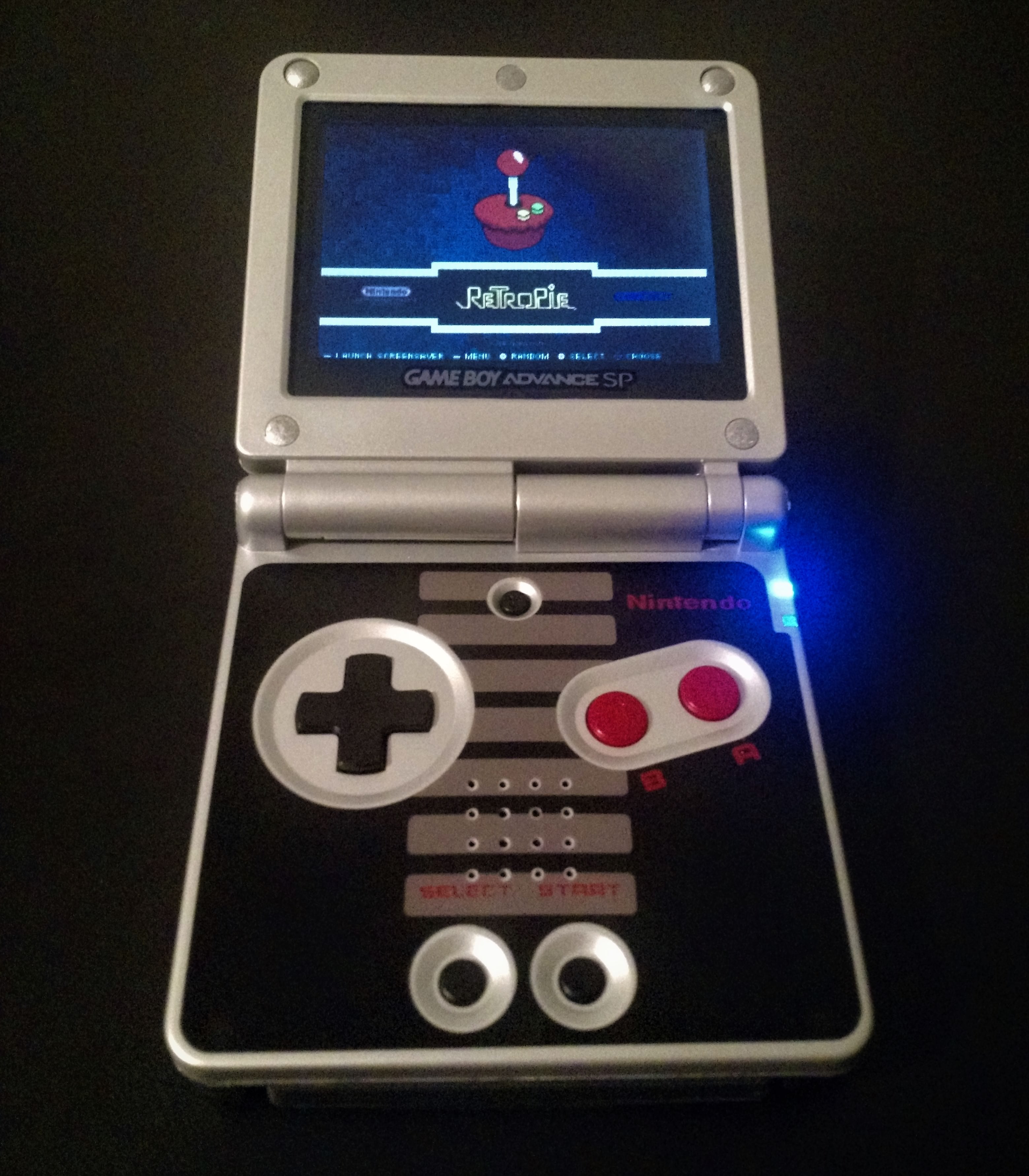 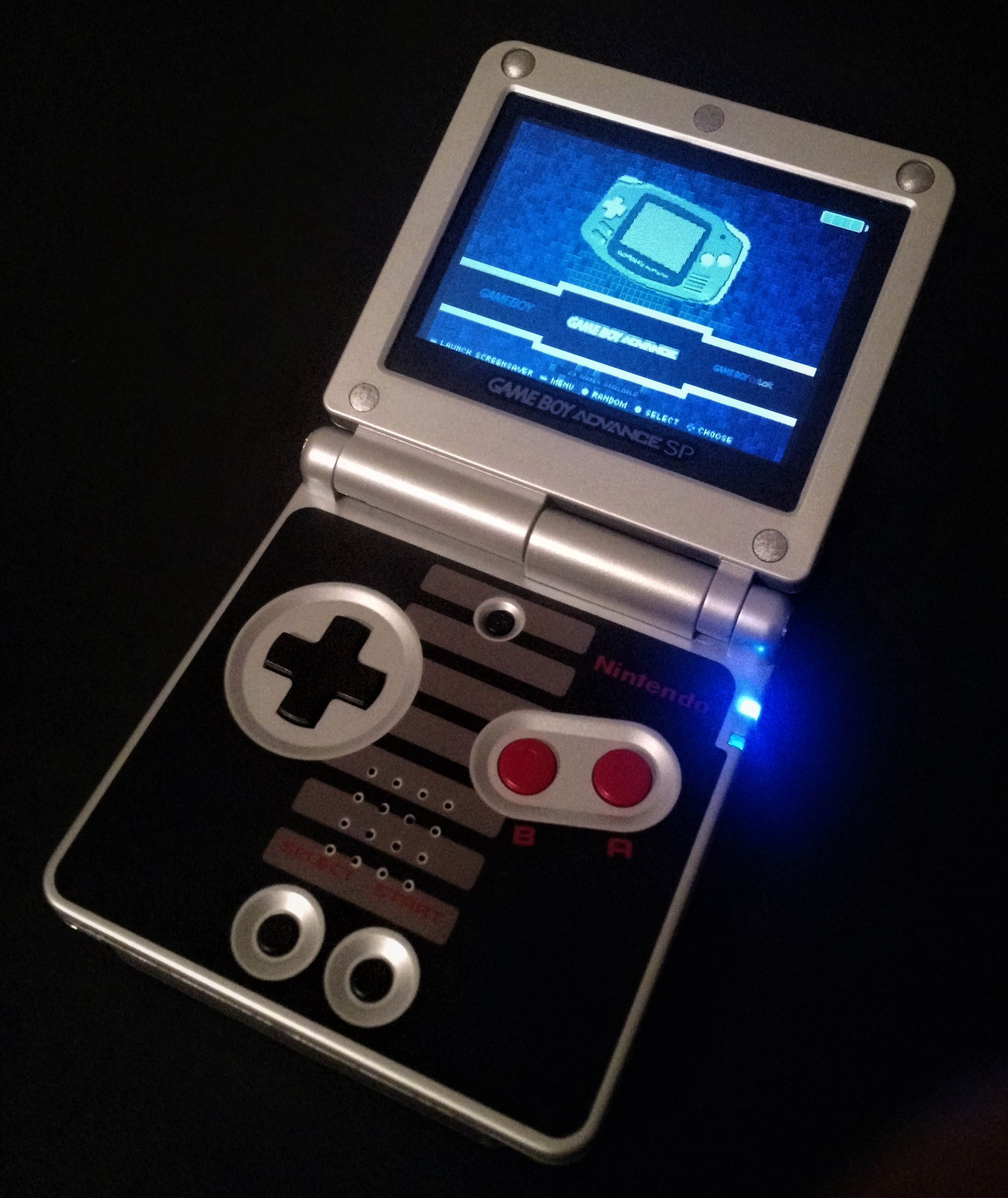 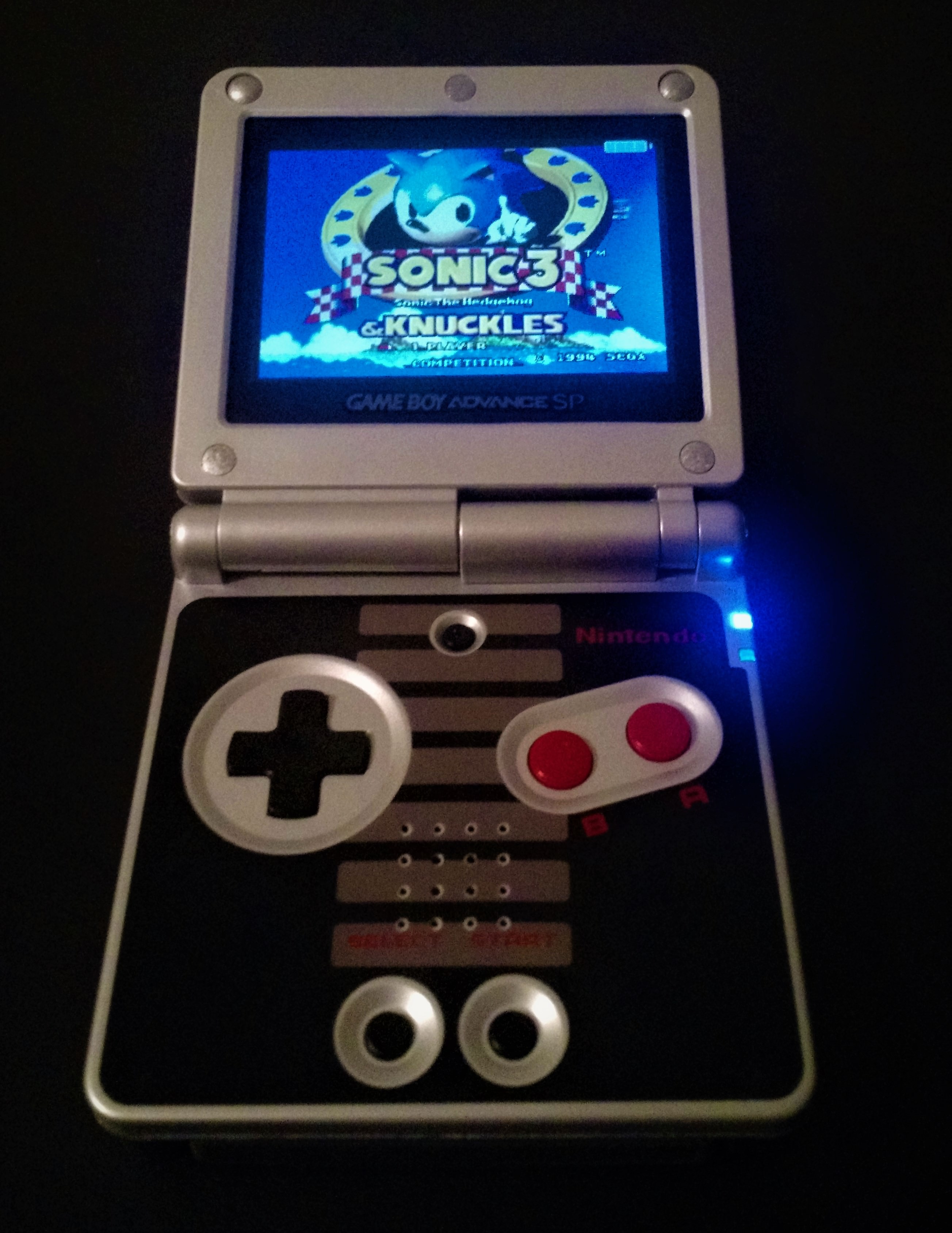 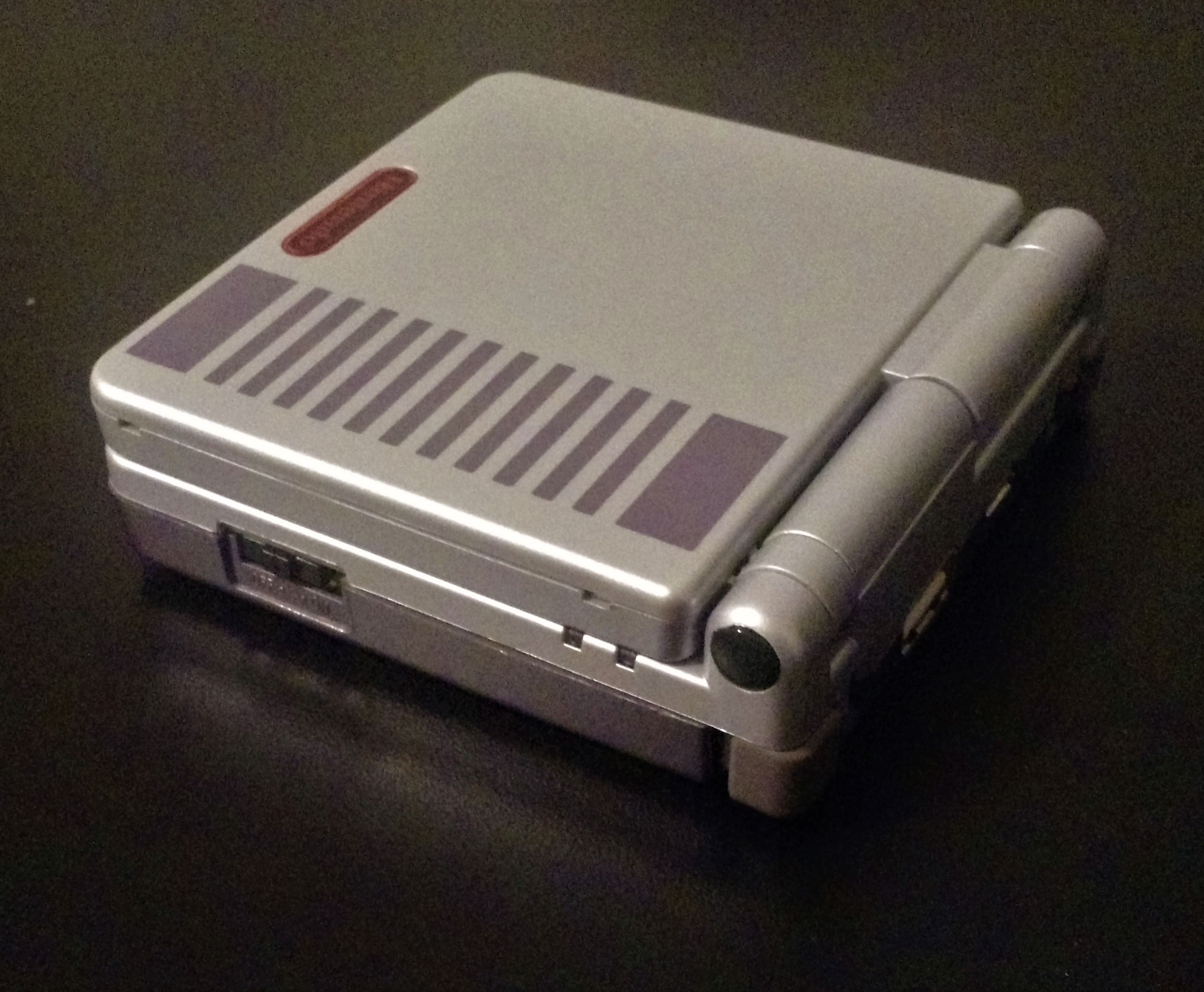 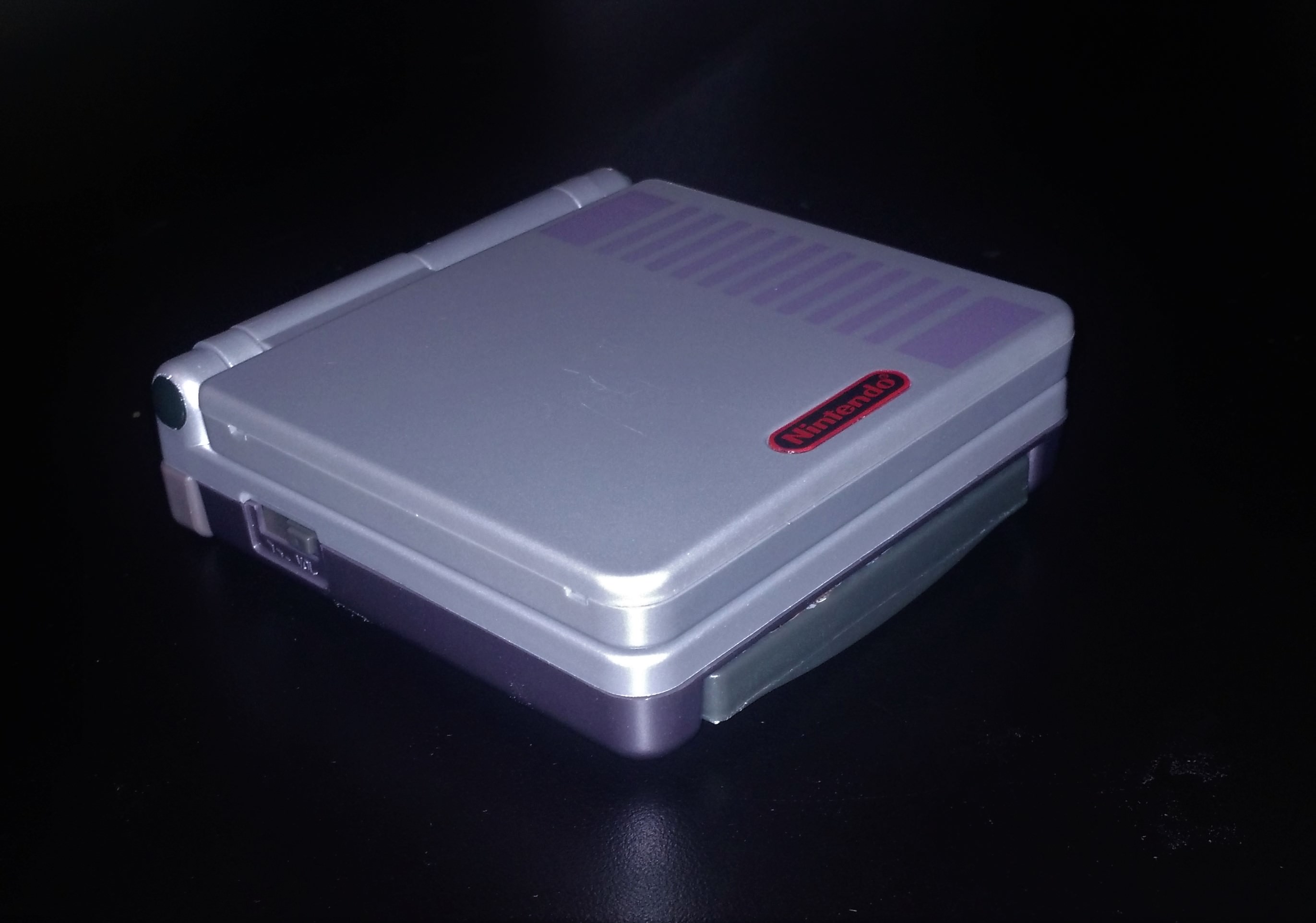 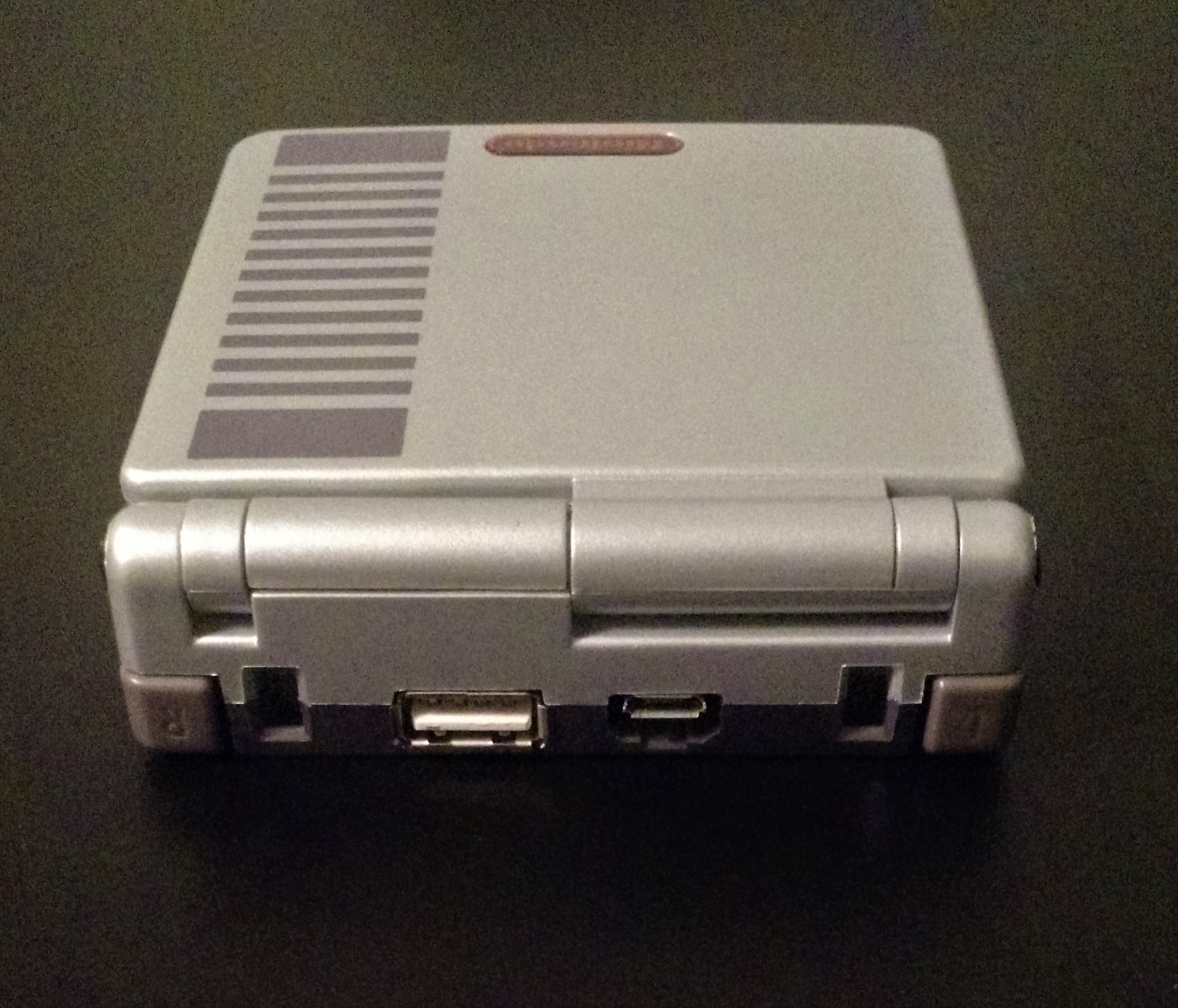 Here's an album of the pictures of the internal pieces. It is all based around an AIO board I created:
https://imgur.com/a/TmtJrjw

There's also more info and pictures in the thread for the board pre-order, though it's dead now:
https://www.sudomod.com/forum/viewtopic.php?f=50&t=6295
Top