Having trouble with your GBZ build? Ask your questions here!
Post Reply
5 posts • Page 1 of 1

This has been one of my biggest pet peeves with the GBZ. My XY holes were drilled perfectly, as far as I can tell, with a countersink bevel around the top of the hole. I used a trimmed DMG rubber pad and 3D printed button wells that are hot glued as well as anyone could do by hand. I was going to buy a pre-built GBZ, but after seeing the XY button issues I had with making my own GBZ, it's apparently difficult to know how the buttons are going to feel from photos or videos.

Here's the meat of the issue, The buttons feel fine when I press them straight down, but as I move my thumb from AB to XY, there's a little rough grindy feel. They perform fine, as Mega Man fires as fast as I press the button, but the feel is inferior to the factory built A & B buttons.

Does anyone else have this issue? Do you think it's because the little wings on the button cap are rubbing on the ribs from the 3D printed button wells? Anyone have suggestions for improvement?
Top

I think that's normal, I mean the guys who make these button wells using 3D printers can only do so much. A lot can affect the final outcome. Sometimes your holes dont align with the button wells, sometimes the glue gets in the way of things. There is also that crease on the A and B button that bring the buttons out slightly more, I think there is a reason why they put that there.

I've had this issue with my builds as well, sometimes having little plastic circles inside the bottom of the buttons helps and other times I couldn't press the buttons in anymore. Sometimes over tightening helps and other times it doesn't. Sometimes one button well worked better than the other. There's a lot that works for one person that doesn't work the same for another.
I don't use hot glue, I've always used JB Weld syringe glue. I personally think it does the job far better than hot glue. I'll post a picture below.
Also, I cut the base which the wings fall onto (on the bracket), I'd rather they fall onto the case itself instead of the 3D printed button well base. There have been instances where I had to slightly trim the very tips of the button wings so that the buttons have more play inside the wells.

Anyway, here's the glue I use. Just make sure you use it outside or in an open area, it tends to have a strong burnt smell, mix the two chemicals quickly, and don't get any on your self. I cut the tips off a few Qtips and use that to mix and spread the glue on. 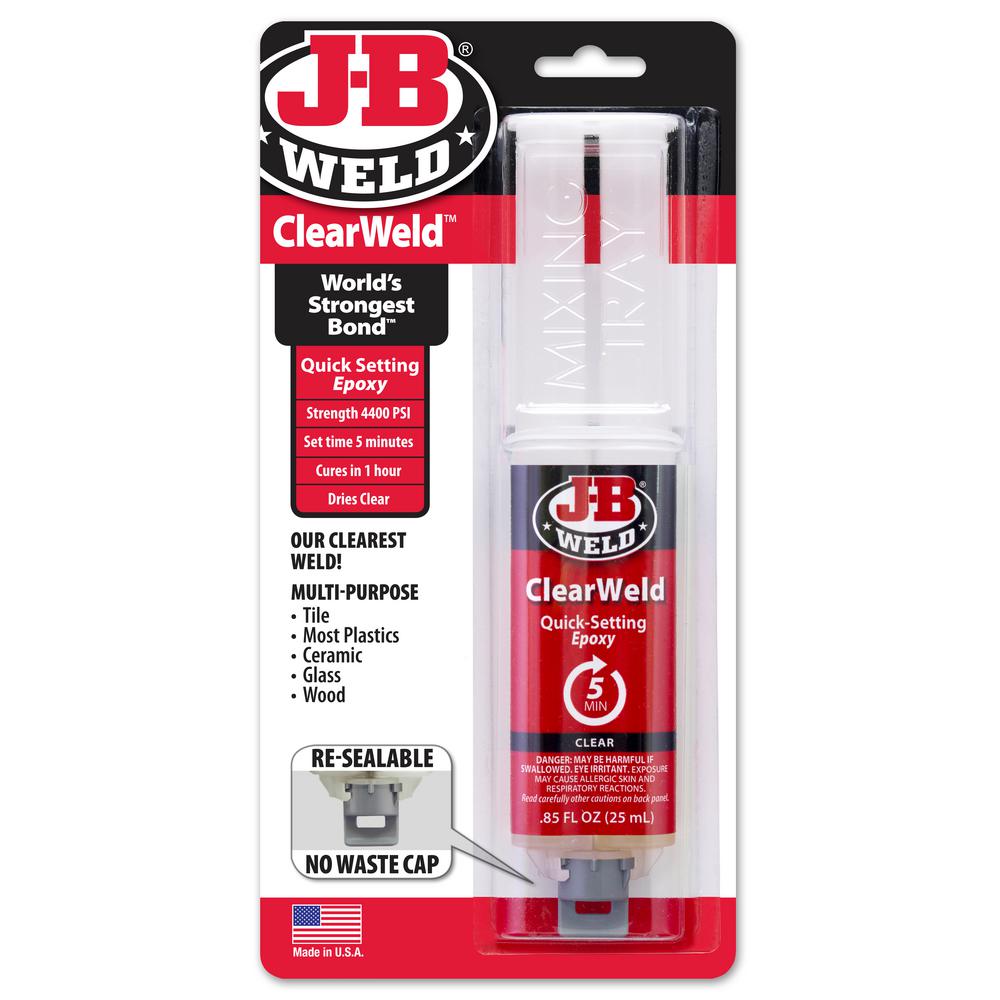 I've created these button fillers for both AB and XY buttons:
https://www.thingiverse.com/thing:3208595

As mentioned, results depend on the screen/button bracket you're using.
Top

vinomer wrote: ↑
Sat Nov 10, 2018 8:18 pm
...
Anyway, here's the glue I use. Just make sure you use it outside or in an open area, it tends to have a strong burnt smell, mix the two chemicals quickly, and don't get any on your self. I cut the tips off a few Qtips and use that to mix and spread the glue on...

Thanks for the tip on the ClearWeld - I was going to use Gorilla Glue, but this was a much better approach.
"ACCOUNTABILITY: A word leaders start to use right before the scapegoating begins."
- Despair.com
Top

Clean these black pieces and button pads with alcohol or perfume, even if the button rapper are new