by eggbowl
Hello, I have a CSL and as I was putting it together everything was going well, up until i put the sd card. I flashed the image on the sd card with balena, and i used notepad to change the mode to test. I can't get any type of picture on the screen. I've tried multiple sd cards, ones that have worked fine in other rpi0s the backlight for the lcd is on, and all the test leds are lit. i'm pretty confident that it's not the pi because i had tested it before with vanilla retropie and it showed a picture. what could be wrong? 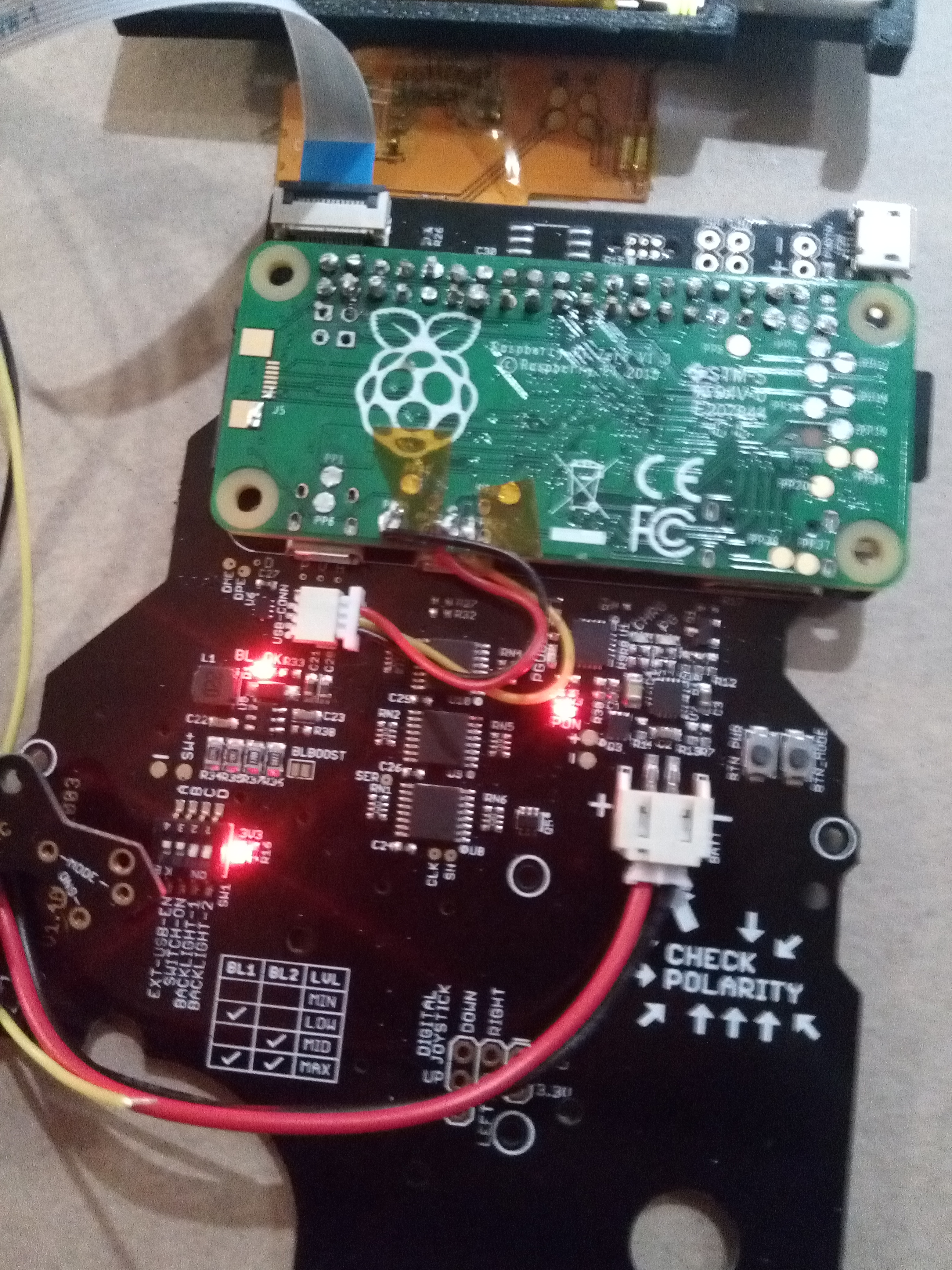 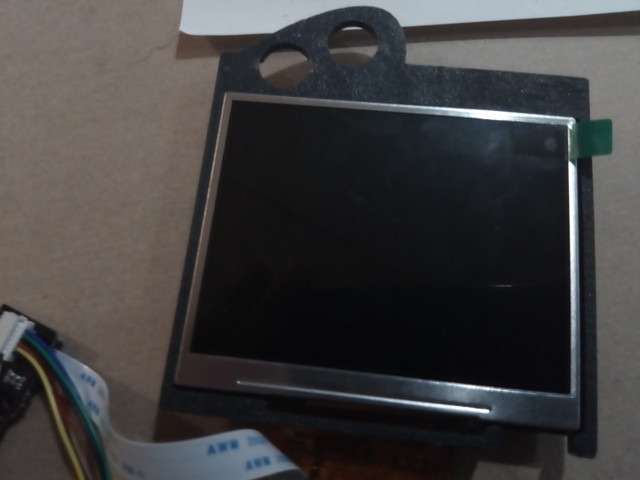 Here is a zoomed in picture of that pad to see what I mean:

The fix is to solder a small wire to bridge the gap of the missing pad to that little circle (it's called a 'via')
It is possible to repair, I can repair for a price if you email me.

by eggbowl
Thanks for response. I was going to use this pi in a different gbz that had a cartridge sd reader like wermys build, but I accidentally ripped off the pad so I decided to use it for this one instead. I didn't know that it was necessary for function. For the bridge, I should use magnet wire right? Will 34 gauge be small enough or do I go lower?
Edit: I know wire gagues are inverted I meant higher number/smaller diameter.

by kite
Magnet wire would work, the thinnest thing possible because the area to attach solder to is so tiny. You'll need to carefully scrape away the soldermask to reveal the copper. Be careful not to scrape away the neighbouring copper as it will be GND, which when soldered will just short out the pin meaning it won't function