So, I grabbed one Circut Gem from Kite. This thing is pretty cool, I did not take much pictures of the internals, or the case modding that was done. Very minor mods of the front of the case, essentially two small posts below the screen were snipped down. But, pretty much the entirety of the back half the case needed to be hollowed out to fit the components.

I ran into the problem, that the speaker that came with the kit was a dud, I ordered some replacements, but did not want to wait, so I just used a small 20mm speaker I had on hand (this is the same one the minty pi uses, I had a lot on hand from previous orders). It did not fit in the front like the original, so I had to place it in the back, which worked fine, considering I used the small 450mah battery. If I used the 800mah one, it would not have fit.

Either way, cool little project, very easy build, soldering the pi was a breeze (results will vary based on experience). The case mods were not too bad. If the shell was a solid one, it would have been easier to just pull out the dremel, but I opted to use a knife and cutters, to try and make it look as clean as possible, since it's clear. You can still see the white pressure marks where I made some modification, but since it is all on the back, I am not too concerned.

I may put some shoulder buttons on the little lid, but at the moment I will likely leave it as is, and not plan to plan any games that need more buttons.

On to the pics: 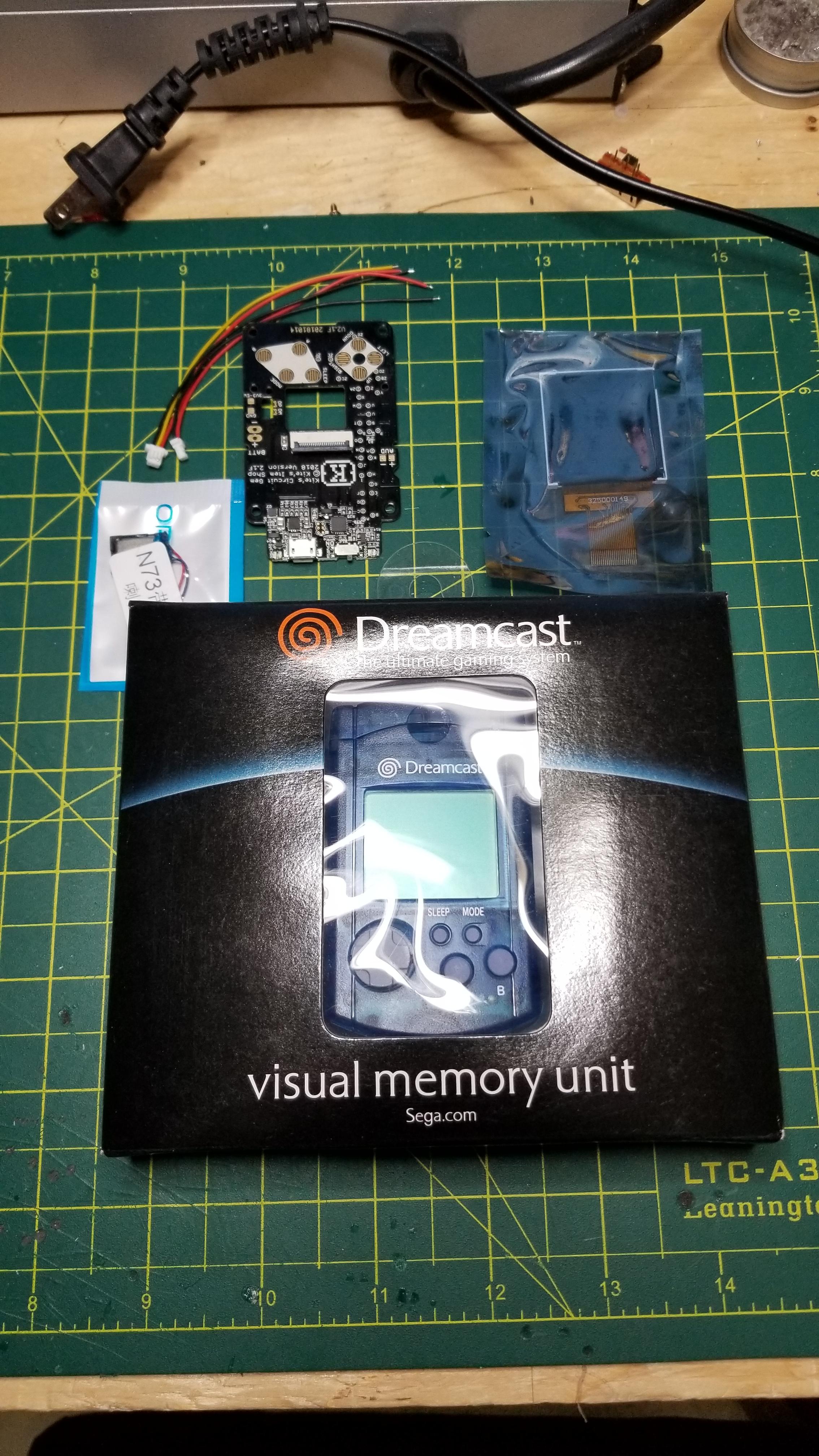 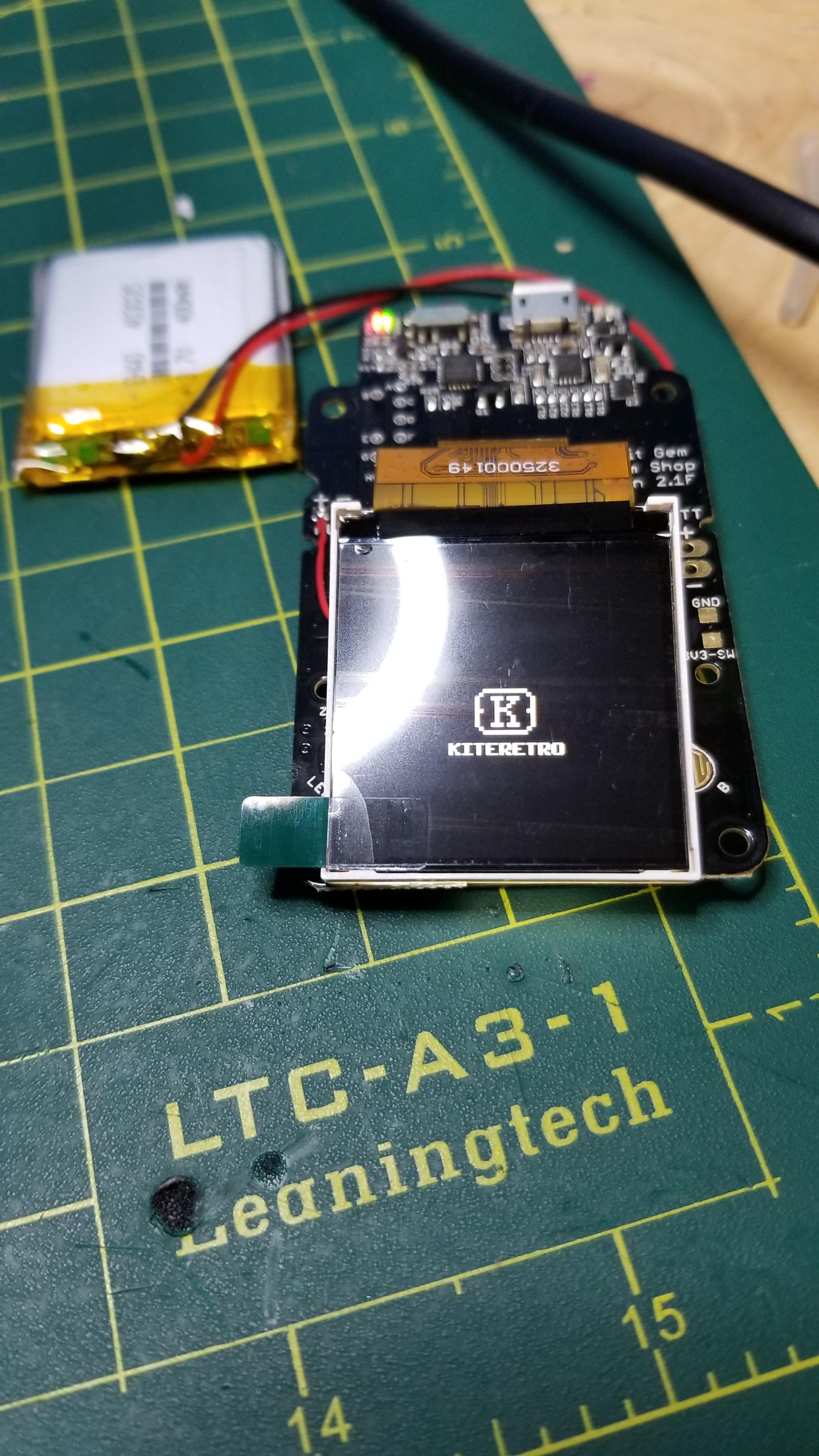 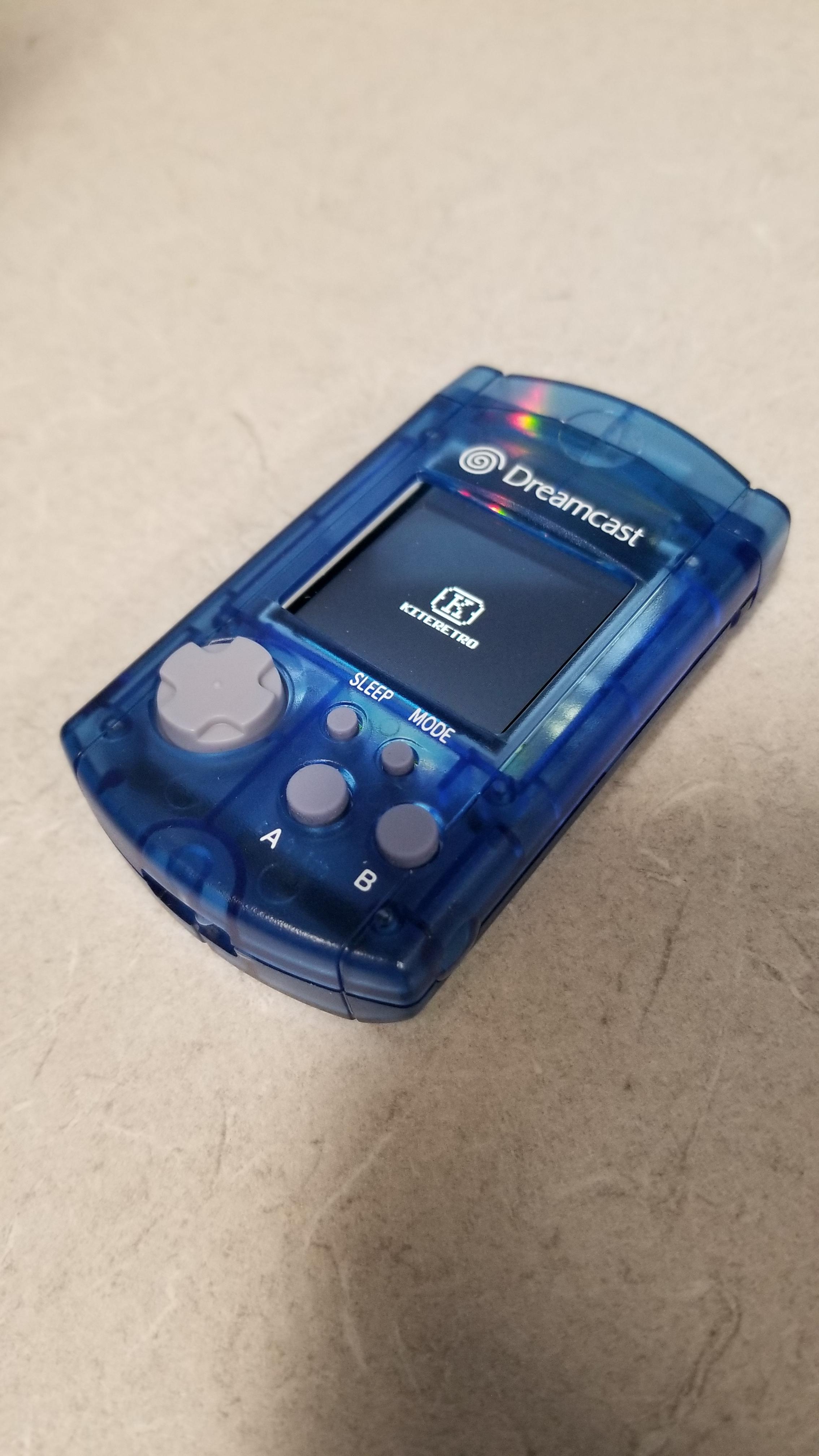 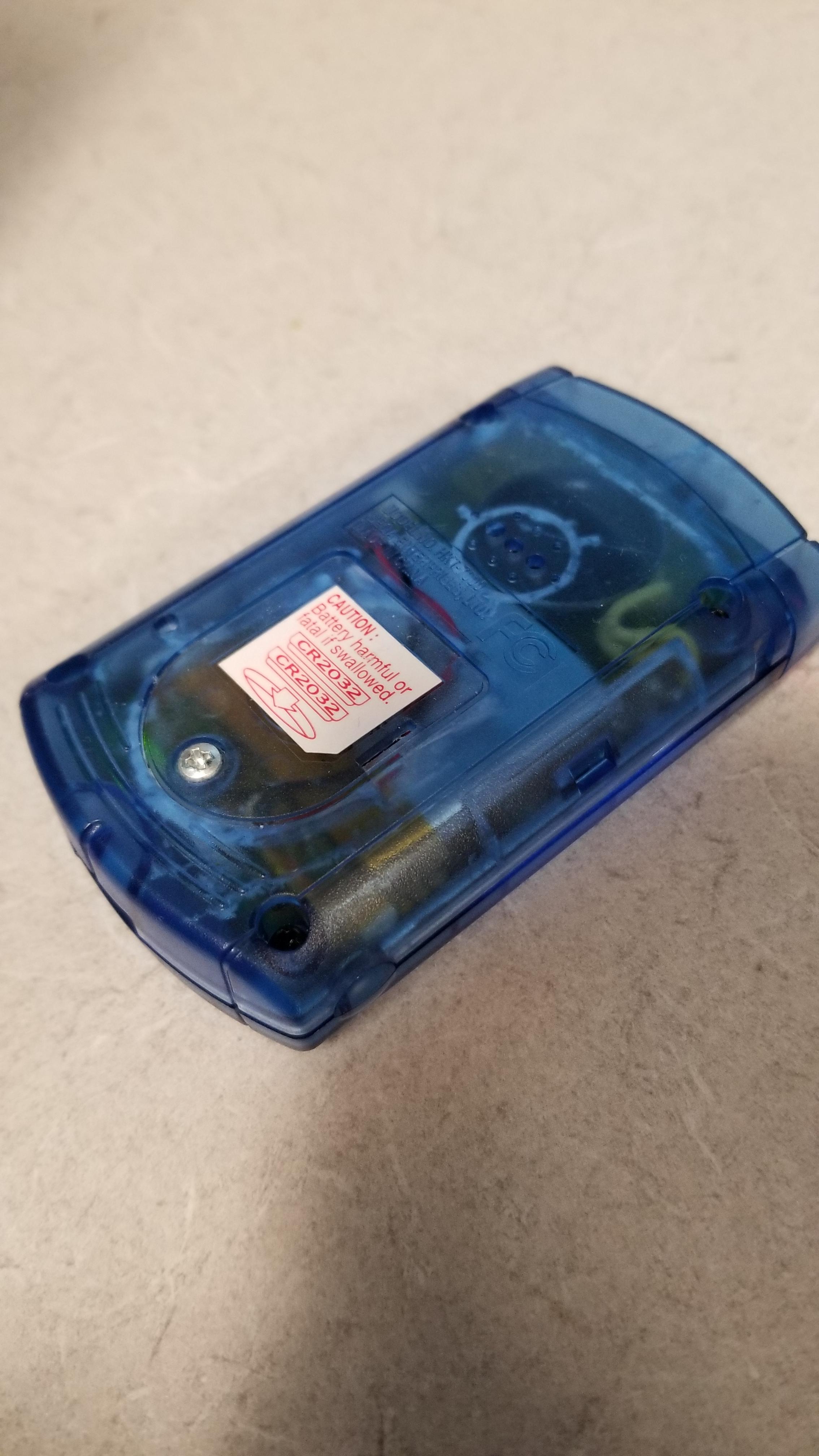 close up of the backShow 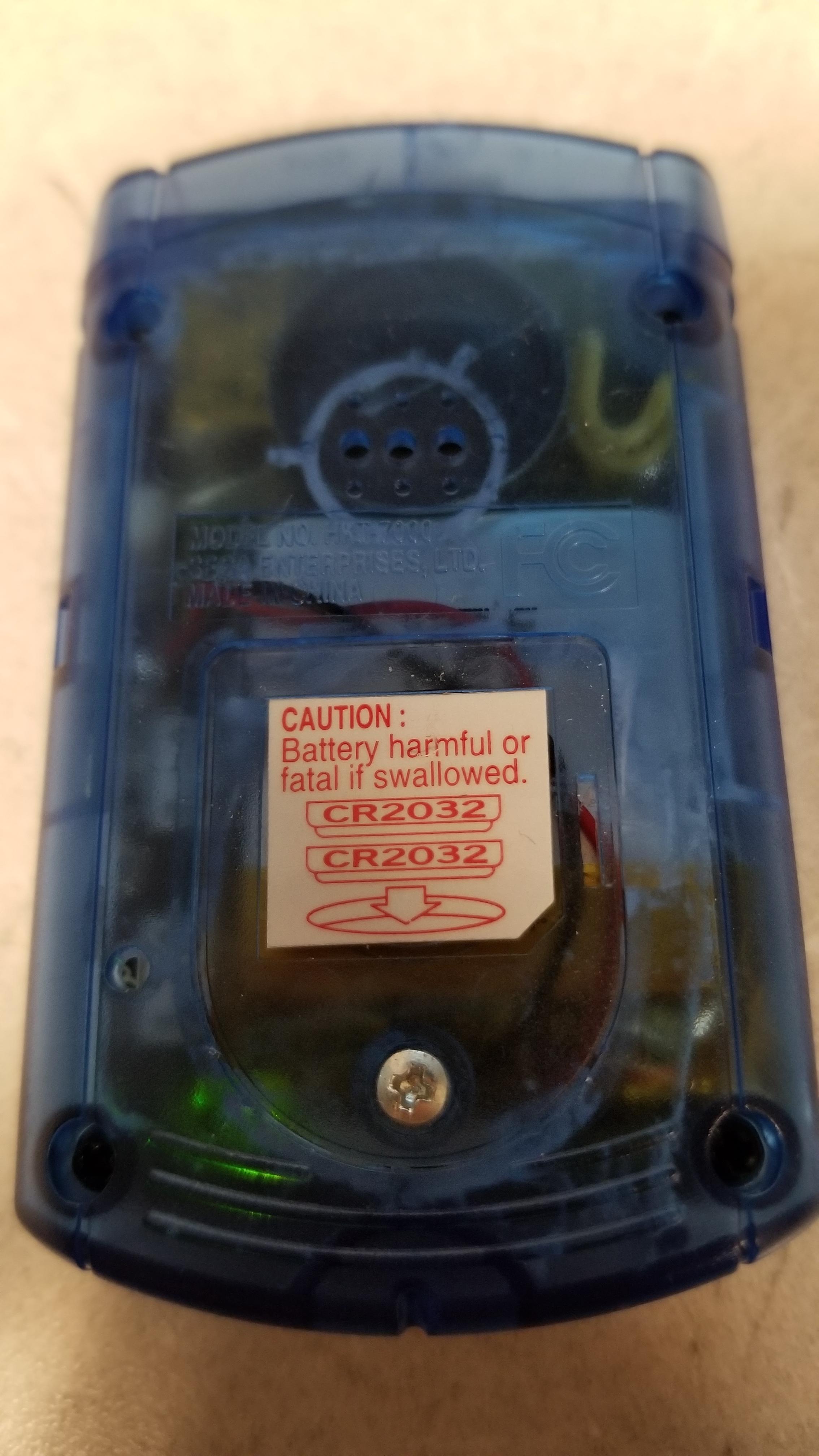 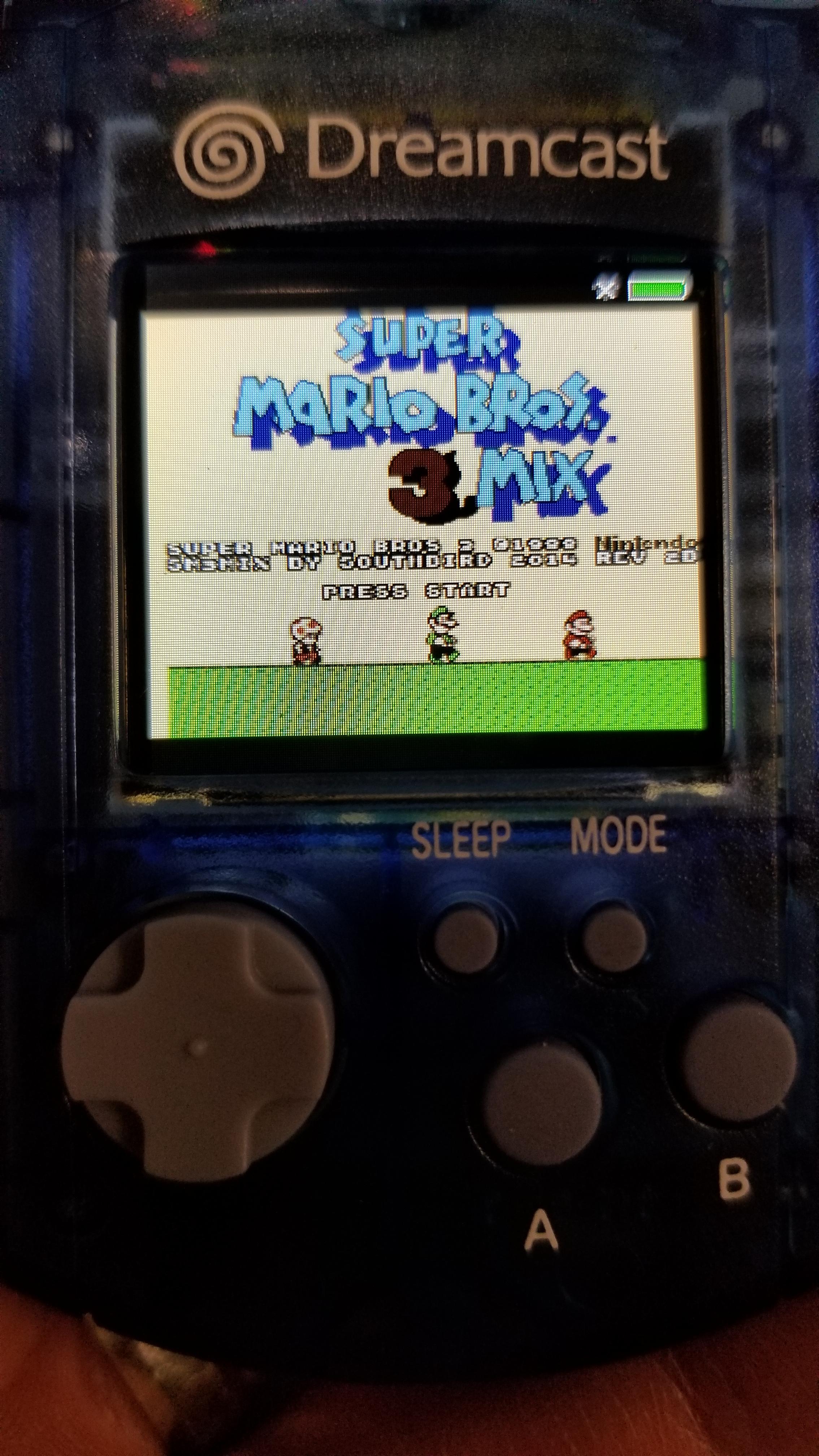 That looks great!
We need more love for the VMU

For the transparent case: I prepared a black transparent one but opted for the default gray in the end. But a heat gun works wonders on those pressure marks, just be sure to not overheat and deform the case.
Top

For the transparent case: I prepared a black transparent one but opted for the default gray in the end. But a heat gun works wonders on those pressure marks, just be sure to not overheat and deform the case.

Thanks for posting this. Can you please tell us exactly what battery you opted to use?
Top

This was the exact one i bought.

But it's looking like the shipping is now crazy expensive, usually indicates they have no more stock and just expect people not to buy.

Thank you very much!
Top

For the transparent case: I prepared a black transparent one but opted for the default gray in the end. But a heat gun works wonders on those pressure marks, just be sure to not overheat and deform the case.

this. i use my hot air station set to the lowest temp and it works well for this.
Top

Hi, nice gem there, could you please explain how to load ROMs to the gem, that will be the last step on my build.
Thanks a lot
Top

I always use the sftp method seen here. Connect the pi to your network and download winscp. And go from there.