Hardware-related questions that don't fit into any of the specialized hardware categories go here.
Post Reply
2 posts • Page 1 of 1

I finished prepping my SPI Screen for my upcoming project, but while doing so I discovered that there is a piece of glas broken out, right behind the LEDs that I think are responsible for the background lighting. Im not sure if I caused that damage while removing parts of the white boarder around the screen or if I received it like that, since the part is covered under black tape. I didnt find any broken of pieces at my workbench at least, so I assume it happened during production/packing or some other stage, but who knows..

Here are pictures of the damage: 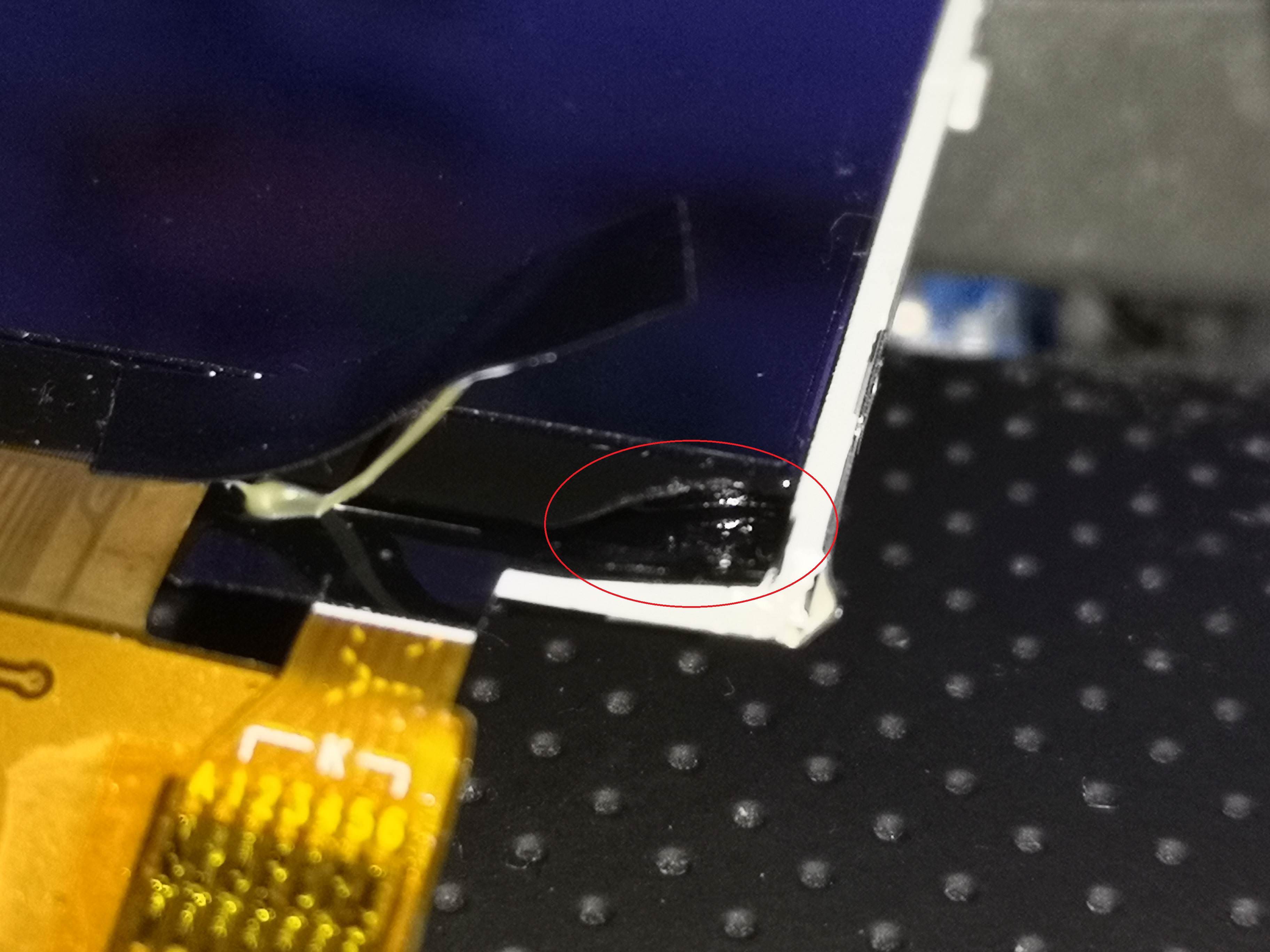 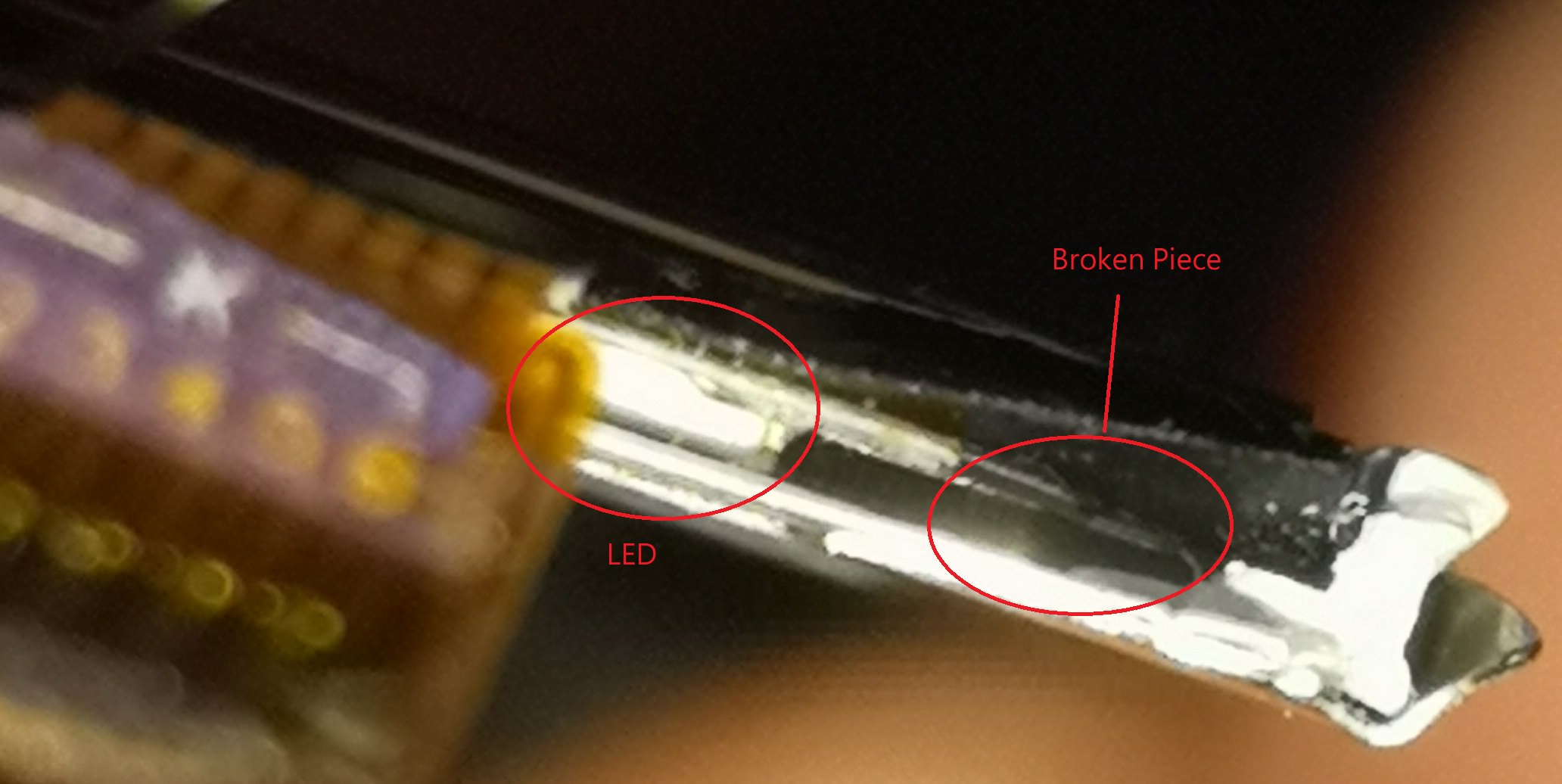 As you can see, its only a small part that broke of and its located before the actual screen beginns, hence my asumption that its part of the backlight, since this seems to be an Edge-Lit Screen.

Should I expect it to be dead? Any way to test? I dont have the SPI Adapter needed for it yet, so im not sure how to test it..
Any way to test the backlight only?

Re: Possible broken Screen? Any way to test it?

Users browsing this forum: No registered users and 0 guests